The reigns of Augustus and his successor Tiberius saw an epic struggle between the Romans and local peoples for the territory between the Rhine and Elbe rivers in what is now Germany. Following two decades of Roman occupation, Germania Magna erupted into revolt in AD 9 following the loss of the three legions commanded by Publius Quinctilius Varus to the Cheruscan nobleman Arminius and an alliance of Germanic nations in the dense forests of the Teutoburger Wald. The Romans’ initial panic subsided as it became clear that Arminius and his allies could not continue the war into Germania Inferior on the western bank of the Rhine, and Imperial troops poured into the region as the Romans decided how best to resolve the situation. Featuring full-colour artwork, specially drawn maps and an array of revealing illustrations depicting weapons, equipment, key locations and personalities, this study offers key insights into the tactics, leadership, combat performance and subsequent reputations of the Roman soldiers and their Germanic opponents pitched into a series of pivotal actions on the Imperial frontier that would influence Roman/German relations for decades to come. 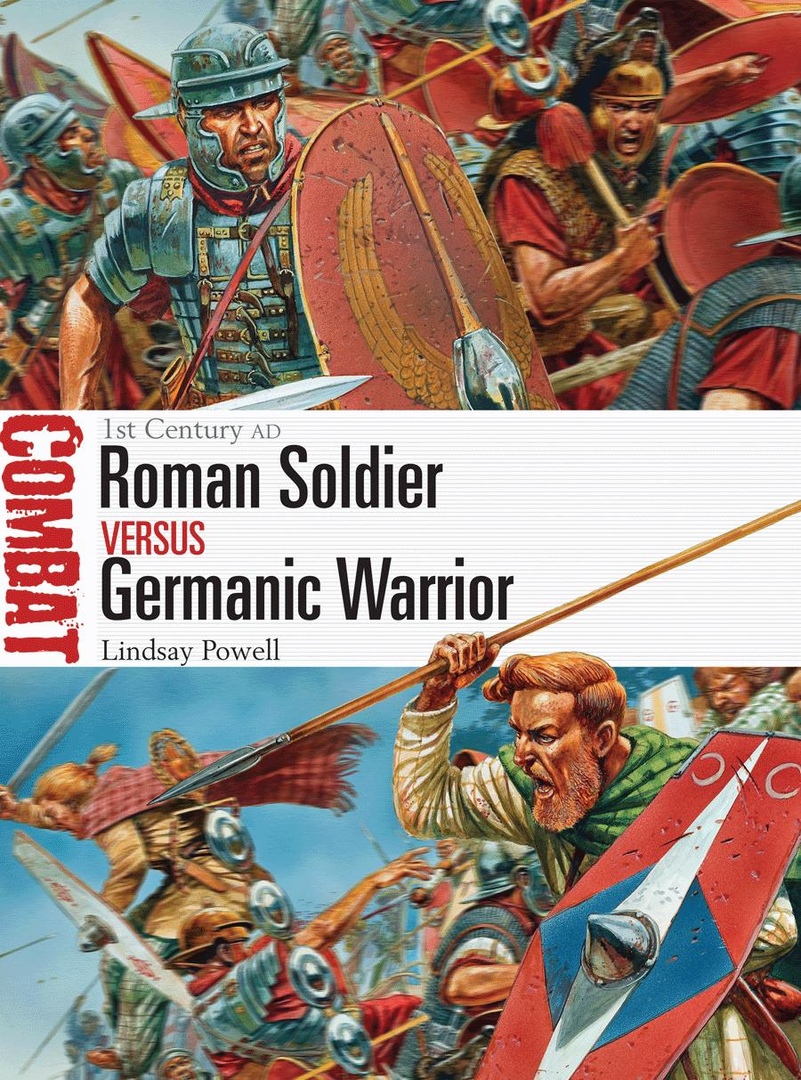