The Afghan Way of War: How and Why They Fight – Robert Johnson
Oxford University Press | 2011 | PDF

Focusing on key episodes in Afghanistan’s long history of conflict with foreign forces from the early nineteenth century to the present, this book sheds new light on the Afghan “Way of War.” Robert Johnson shows that, contrary to the stereotypes of primitive warriors enflamed with religious fanaticism, Afghan warfare has been marked by constant change as Afghani methods evolved to face new threats.

From the dynastic struggles and popular resistance movements of the nineteenth century to the ideological confrontations of recent decades, Afghans have long resisted political coercion, military intervention, and foreign influence. To do so, they have developed sophisticated strategic approaches to deal with both internal unrest and foreign intrusion, while at the tactical level outthinking and outfighting their opponents at every step. The final part of the book, which deals with how the Taliban has contested Western intervention by borrowing from traditions in Afghan history and culture, will be of considerable topical interest in light of the ongoing conflict in Afghanistan. 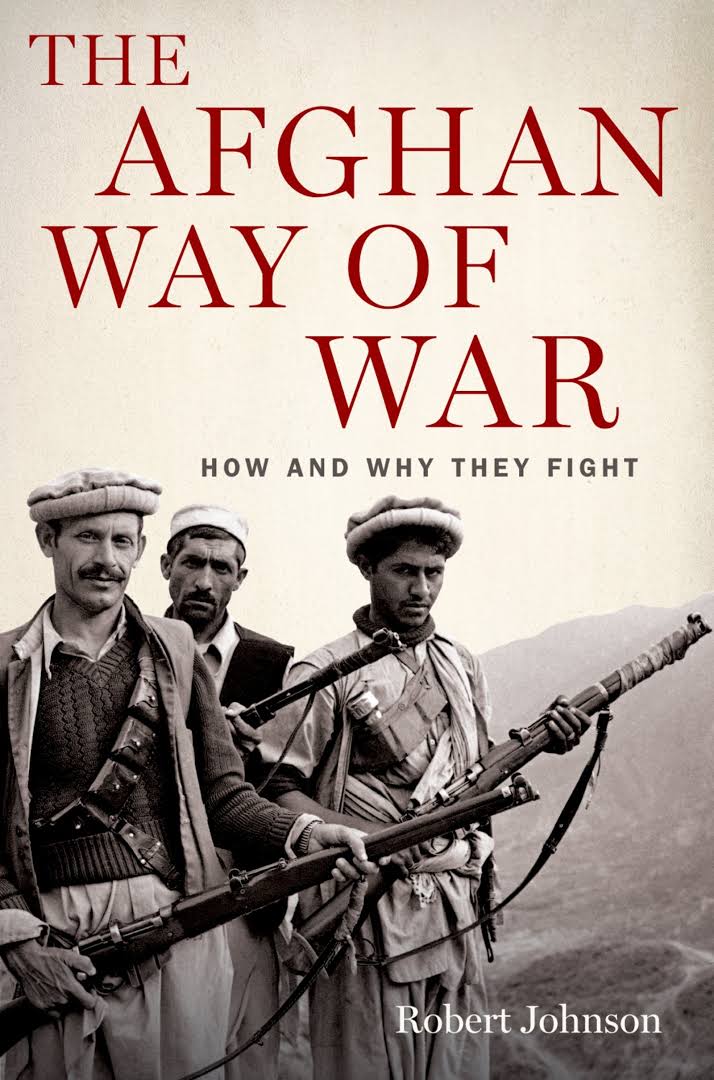 The Afghan Way of War. How and Why They Fight - Robert Johnson.pdf
1.79 MB
Please Share This
Related Posts
Many magazines
on the
→ MAGAZINELIB.COM
Book for today - 2019-2022