This book explores the history and culture of the Khazars, a Turkic people who established a large empire in southern Russia during the early medieval period. The Khazars were politically and militarily powerful, representing a “third force” in Europe and Asia on par with the Byzantine Empire and the Islamic Caliphate. They were known to be excellent traders, farmers, fishermen, warriors, and craftsmen.

Perhaps the most interesting aspect of the Khazars’ history was their adoption of the Jewish religion. For centuries, the Khazar territory was a major region of settlement for Jewish refugees escaping persecution, and these refugees soon introduced Judaism to the Khazars. The king of Khazaria, Bulan, became convinced that Judaism was the true religion, and under his leadership and that of his successors, some of the Khazar people also adopted Judaism. Jewish-themed coins were minted by the Khazar government. Synagogues and yeshivas were established in Khazaria, and converts studied the Torah and Talmud. Some Khazars underscored their allegiance to the Jewish faith by adopting the Hebrew script and Hebrew personal names, even to the extent of naming some of their children after Jewish holidays such as Pesach and Hanukkah. Jews lived in many of the major Khazar towns.

Khazaria exerted a tremendous impact on world history. The Khazars’ persistence against Arab invaders eventually halted their conquests north of the Caucasus, similar to the role of the Franks in blocking Arabs from conquering more lands in western Europe. The Khazars also had an impact on the migration of many Bulgars, leading eventually to the establishment of Bulgaria in the Balkans. The Khazars helped to influence the early culture and governmental systems of the Magyars and the Rus’. Khazaria also served as a major center for world trade and contributed to economic prosperity in the region.

This volume, a product of international collaboration, presents readers with the state of the field in Khazar Studies.

The Khazar Empire (ca. 650 – ca. 965-969), one of the largest states of medieval Eurasia, extended from the Middle Volga lands in the north to the Northern Caucasus and Crimea in the south and from the Ukrainians steppelands to the western borders of Kazakhstan and Uzbekistan in the east. Turkic in origin, it played a key role in the history of the peoples of Rus’, medieval Hungary and the Caucasus. Khazaria became one of the great trans-Eurasian trading terminals connecting the northern forest zones with Byzantium and the Arabian Caliphate. In the ninth century, the Khazars converted to Judaism. This book sheds new light on many unanswered, but fundamental questions regarding the Khazar Empire, so important in medieval Eurasia. 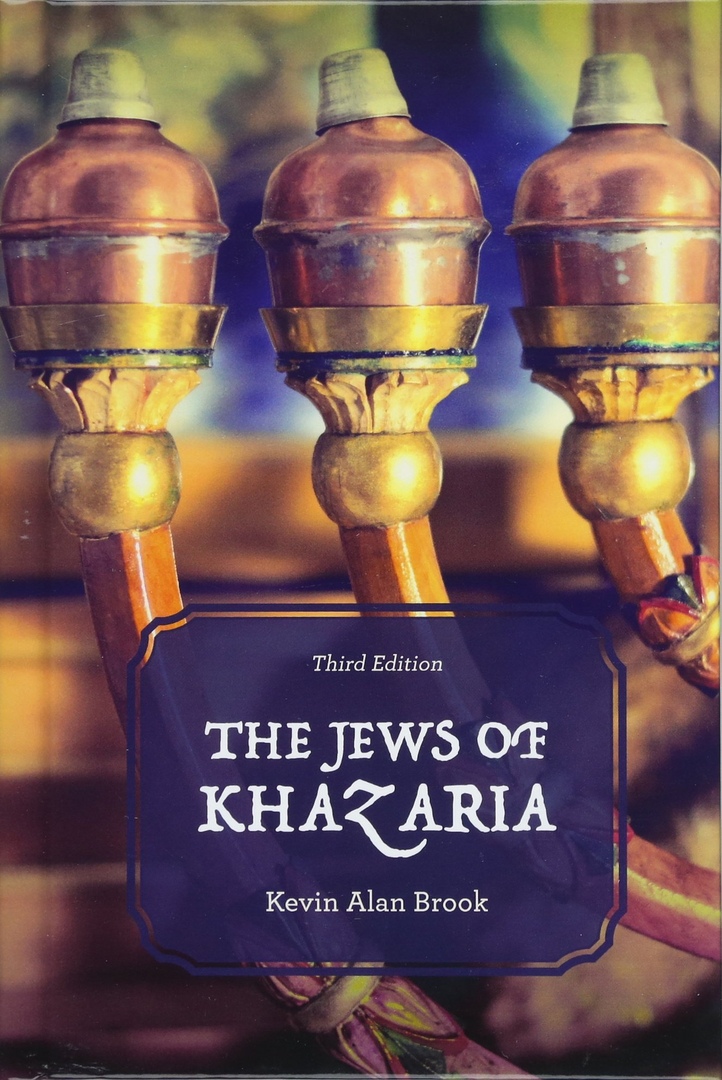 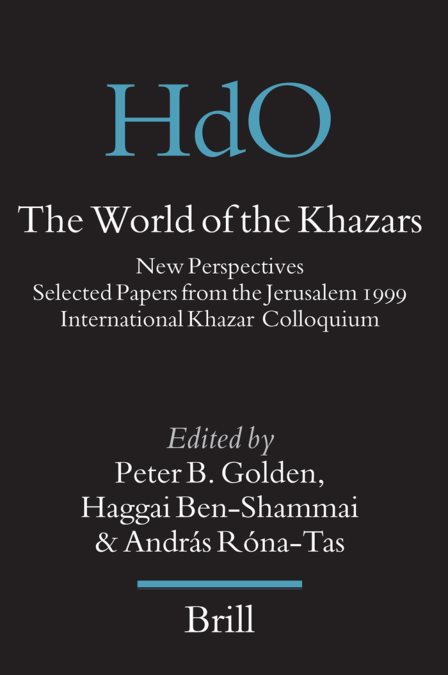 The World of the Khazars.pdf
3.88 MB
Please Share This
Related Posts
Book for today - 2019