A vivid, dramatic, and authoritative account of perhaps the most influential family in Italian history: the Medici.

A dazzling history of the modest family that rose to become one of the most powerful in Europe, The Medici is a remarkably modern story of power, money, and ambition. Against the background of an age that saw the rebirth of ancient and classical learning Paul Strathern explores the intensely dramatic rise and fall of the Medici family in Florence, as well as the Italian Renaissance which they did so much to sponsor and encourage.

Strathern also follows the lives of many of the great Renaissance artists with whom the Medici had dealings, including Leonardo, Michelangelo and Donatello; as well as scientists like Galileo and Pico della Mirandola; and the fortunes of those members of the Medici family who achieved success away from Florence, including the two Medici popes and Catherine de’ Médicis, who became Queen of France and played a major role in that country through three turbulent reigns. 16 pages of color illustrations

The glorious and infamous history of the Borgia family―a world of saints, corrupt popes, and depraved princes and poisoners―set against the golden age of the Italian Renaissance.

The Borgia family have become a byword for evil. Corruption, incest, ruthless megalomania, avarice and vicious cruelty―all have been associated with their name. And yet, paradoxically, this family lived when the Renaissance was coming into its full flowering in Italy. Examples of infamy flourished alongside some of the finest art produced in western history.

This is but one of several paradoxes associated with the Borgia family. For the family which produced corrupt popes, depraved princes and poisoners, would also produce a saint. These paradoxes which so characterize the Borgias have seldom been examined in great detail. Previously history has tended to condemn, or attempt in part to exonerate, this remarkable family. Yet in order to understand the Borgias, much more is needed than evidence for and against. The Borgias must be related to their time, together with the world which enabled them to flourish. Within this context the Renaissance itself takes on a very different aspect. Was the corruption part of the creation, or vice versa? Would one have been possible without the other?

In this way, the Borgia too represent the greatest aspirations of the Renaissance. Condemning the Borgia is as futile as attempting to exonerate them. Their leadership and their depravity must both be taken into account, for it would appear that they are both part of the same picture. In the nineteenth century the German philosopher Nietzsche would outline his theory of the Will to Power. In the ensuing century this idea would be hijacked by the Fascists and put into ruthless practice. The Borgia were no Fascists, nor were they thinkers of the calibre of Nietzsche: yet it is arguable that they united both the idea and the practice of the Will to Power some four centuries prior to Nietzsche’s conception of this guiding human principle. Telling the story of the Borgias becomes both an illustration and an exemplary analysis of the strengths and flaws of this evolutionary idea.

The primitive psychological forces which first played out in the amphitheaters of ancient Greece: hubris, incest, murder, the bitter rivalries and entanglements of doomed families, the treacheries of political power, the twists of fate – they are all here. Along with the final, tragic downfall. All these elements are played out in full in the glorious and infamous history of the Borgia family. 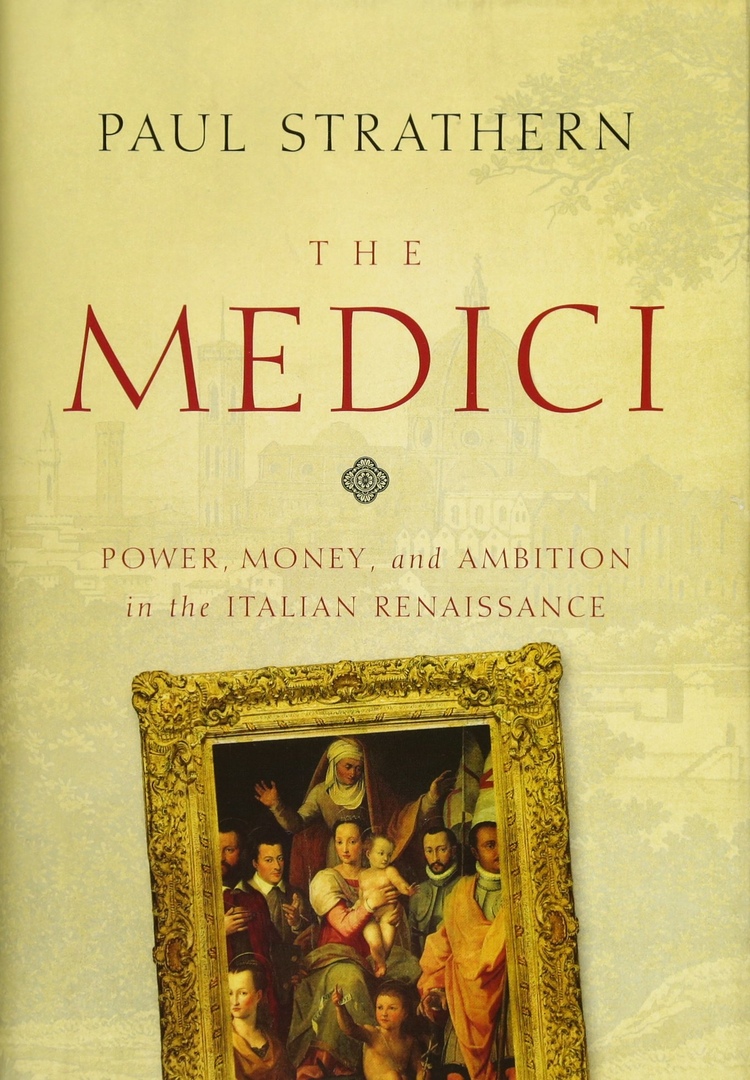 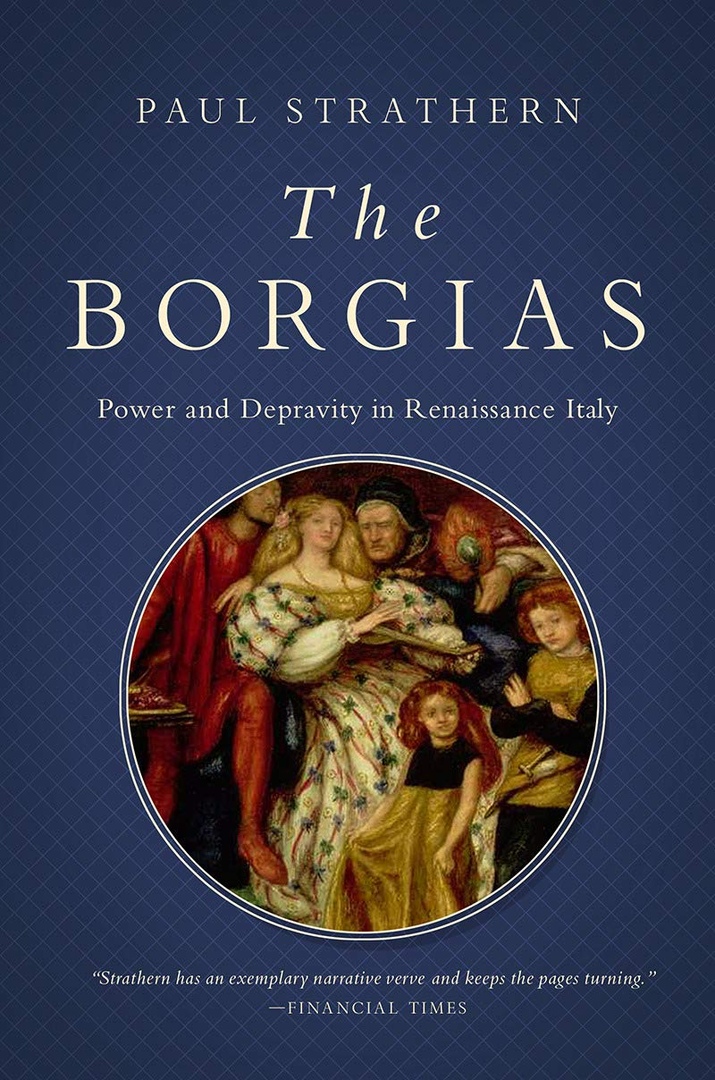 The Borgias. Power and Depravity in Renaissance Italy - Paul Strathern.epub
17.05 MB
Please Share This
Related Posts
Many magazines
on the
→ MAGAZINELIB.COM
Book for today - 2019