The kaleidoscopic political changes during the years covered by this volume include the rise and fall of the Crusader states, the expansion of the Mongol empire, the rise of the Mamluk sultanate and of its ultimate conquerors, the Ottomans. To all of these Professor Holt is a clear and skilful guide. He principally utilises, and to some extent reinterprets, the medieval Arabic sources, to present a picture which differs in important respects from the conventional western-orientated view. 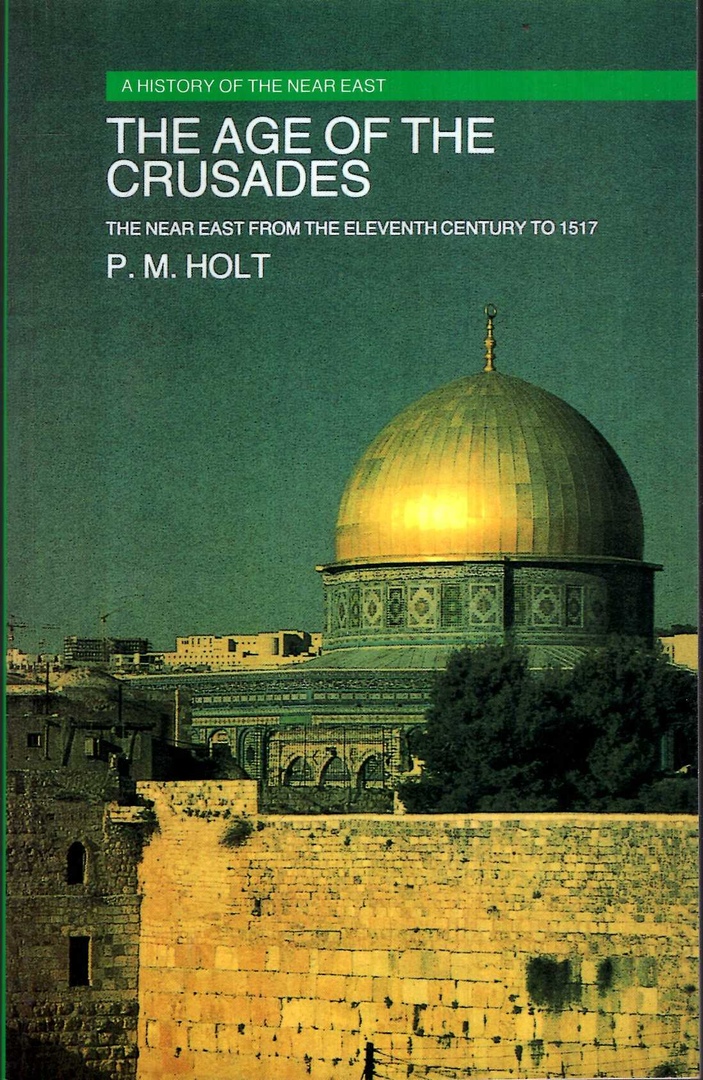 The Age of the Crusades. The Near East from the Eleventh Century to 1517.epub
2.29 MB
Please Share This
Related Posts
Many magazines
on the
→ MAGAZINELIB.COM
Book for today - 2019