China has become the powerhouse of the world economy, its incredible boom overseen by the elite members of the secretive and all-powerful communist party. But since the election of Xi Jinping as General Secretary, life at the top in China has changed. Under the guise of a corruption crackdown, which has seen his rivals imprisoned, Xi Jinping has been quietly building one of the most powerful leaderships modern China has ever seen. In CEO China, the noted China expert Kerry Brown reveals the hidden story of the rise of the man dubbed the ‘Chinese Godfather’. Brown investigates his relationship with his revolutionary father, who was expelled by Mao during the Cultural Revolution, his business dealings and allegiances in China’s regional power struggles and his role in the internal battle raging between the old men of the Deng era and the new super-rich ‘princelings’. Xi Jinping’s China is powerful, aggressive and single-minded and this book will become a must-read for the Western world. 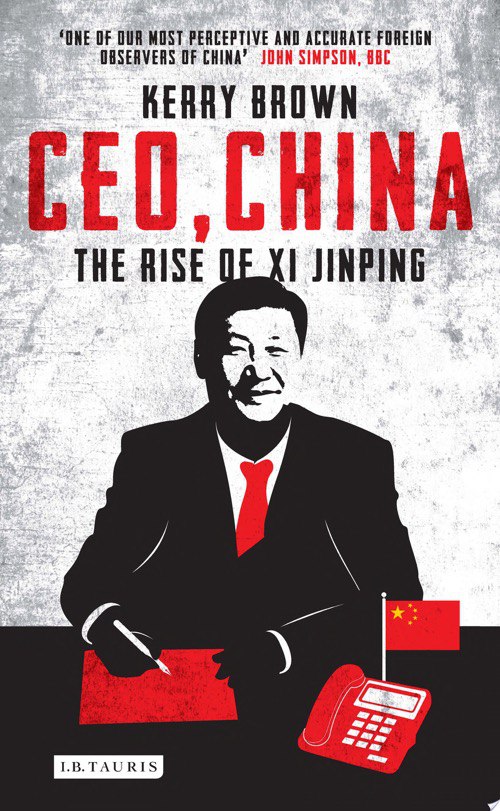 Kerry Brown - CEO, China. The Rise of Xi Jinping.epub
2.73 MB
Please Share This
Related Posts
Many magazines
on the
→ MAGAZINELIB.COM
Book for today - 2019-2022