With the collapse of the Ottoman Empire after the First World War came the emergence of new nations, chief among them Turkey itself. It was the creation of one man, the soldier-statesman Mustafa Kemal, who dragged his country from the Middle Ages to the twentieth century, and in defeating Western imperialists inspired ‘the cause of the East’. Lord Kinross writes of the intrigues of empires, the brutalities of civil war, personal courage – showing us Ataturk, the incarnation of glory – as well as of Kemal’s youthful ambition, and his problems with his wife. 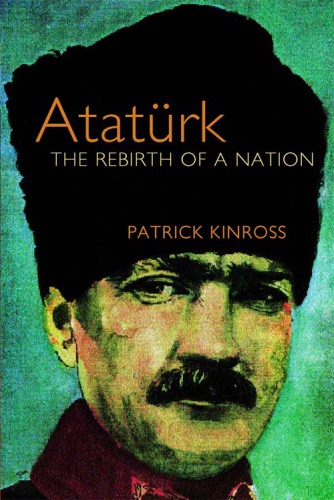 Atatürk. The Rebirth of a Nation.epub
2.61 MB
Please Share This
Related Posts
Many magazines
on the
→ MAGAZINELIB.COM
Book for today - 2019