1) Brothers at Arms: American Independence and the Men of France and Spain Who Saved It – Larrie D. Ferreiro
Knopf | 2016 | EPUB

The remarkable untold story of how the American Revolution’s success depended on substantial military assistance provided by France and Spain, and places the Revolution in the context of the global strategic interests of those nations in their fight against England.

In this groundbreaking, revisionist history, Larrie Ferreiro shows that at the time the first shots were fired at Lexington and Concord the colonists had little chance, if any, of militarily defeating the British. The nascent American nation had no navy, little in the way of artillery, and a militia bereft even of gunpowder. In his detailed accounts Ferreiro shows that without the extensive military and financial support of the French and Spanish, the American cause would never have succeeded. France and Spain provided close to the equivalent of $30 billion and 90 percent of all guns used by the Americans, and they sent soldiers and sailors by the thousands to fight and die alongside the Americans, as well as around the world.

Ferreiro adds to the historical records the names of French and Spanish diplomats, merchants, soldiers, and sailors whose contribution is at last given recognition. Instead of viewing the American Revolution in isolation, Brothers at Arms reveals the birth of the American nation as the centerpiece of an international coalition fighting against a common enemy.

In 1789, as the French Revolution shook Europe to the core, the new United States was struggling for survival in the face of financial insolvency and bitter political and regional divisions. When the United States Spoke French explores the republic’s formative years from the viewpoint of a distinguished circle of five Frenchmen taking refuge in America. When the French Revolution broke out, these men had been among its leaders. They were liberal aristocrats and ardent Anglophiles, convinced of the superiority of the British system of monarchy and constitution. They also idealized the new American republic, which seemed to them an embodiment of the Enlightenment ideals they celebrated. But soon the Revolutionary movement got ahead of them, and they found themselves chased across the Atlantic. Francois Furstenberg follows these five men’Charles-Maurice de Talleyrand-Perigord, Napoleon’s future foreign minister; theorist reformer Rochefoucauld, the duc de Liancourt; Louis-Marie Vicomte de Noailles; Moreau de Saint-Mery; and Constantin-Francois Chasseboeuf, Comte Volney’ as they left their homes and families in France, crossed the Atlantic, and landed in Philadelphia’ then America’s capital, its principal port, and by far its most cosmopolitan city and the home of the wealthiest merchants and financiers.

The book vividly reconstructs their American adventures, following along as they integrated themselves into the city and its elite social networks, began speculating on backcountry lands, and eventually became enmeshed in Franco-American diplomacy. Through their stories, we see some of the most famous events of early American history in a new light, from the diplomatic struggles of the 1790s to the Haitian Revolution to the Louisiana Purchase in 1803. By the end of this period, the United States was on its way to becoming a major global power. Through this small circle of men, we find new ways to understand the connections between U.S. and world history, and gain fresh insight into American history’s most critical era.

Beautifully written and brilliantly argued, When the United States Spoke French offers a fresh perspective on the tumultuous years of America as a young nation, when the Atlantic world’s first republican experiments were put to the test. It explores the country’s formative period from the viewpoint of five distinguished Frenchmen who took refuge in America after leaving their homes and families in France, crossing the Atlantic, and landing in Philadelphia. Through their stories, we see some of the most famous events of early American history in a new light—from the battles with Native Americans on the western frontier to the Haitian Revolution, the Whiskey Rebellion to the Louisiana Purchase in 1803. 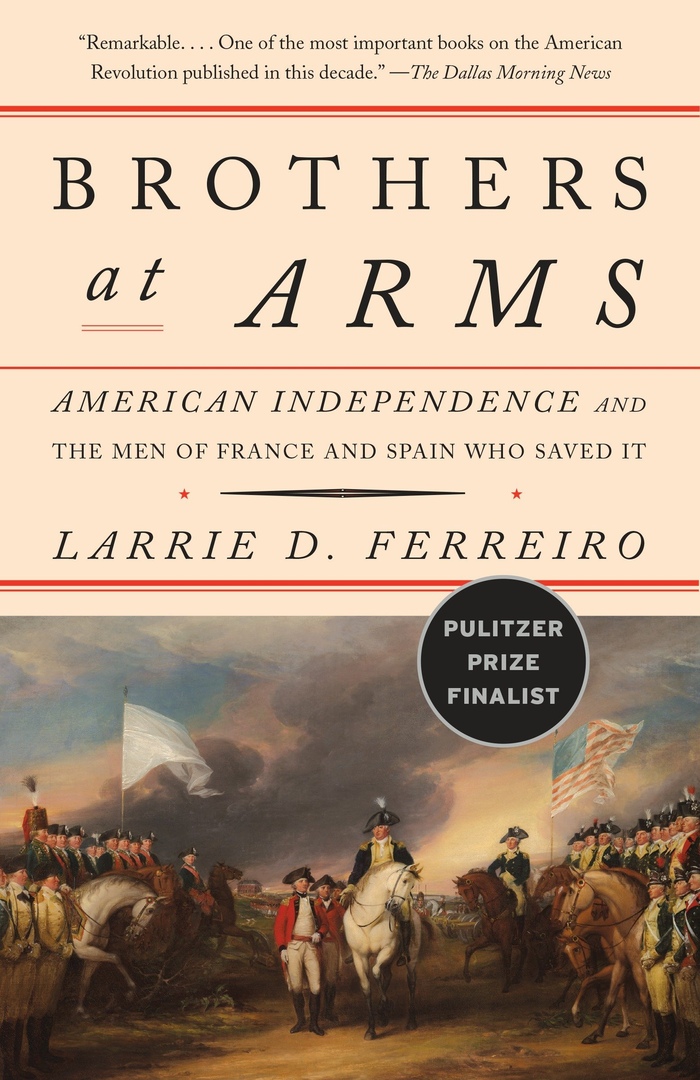 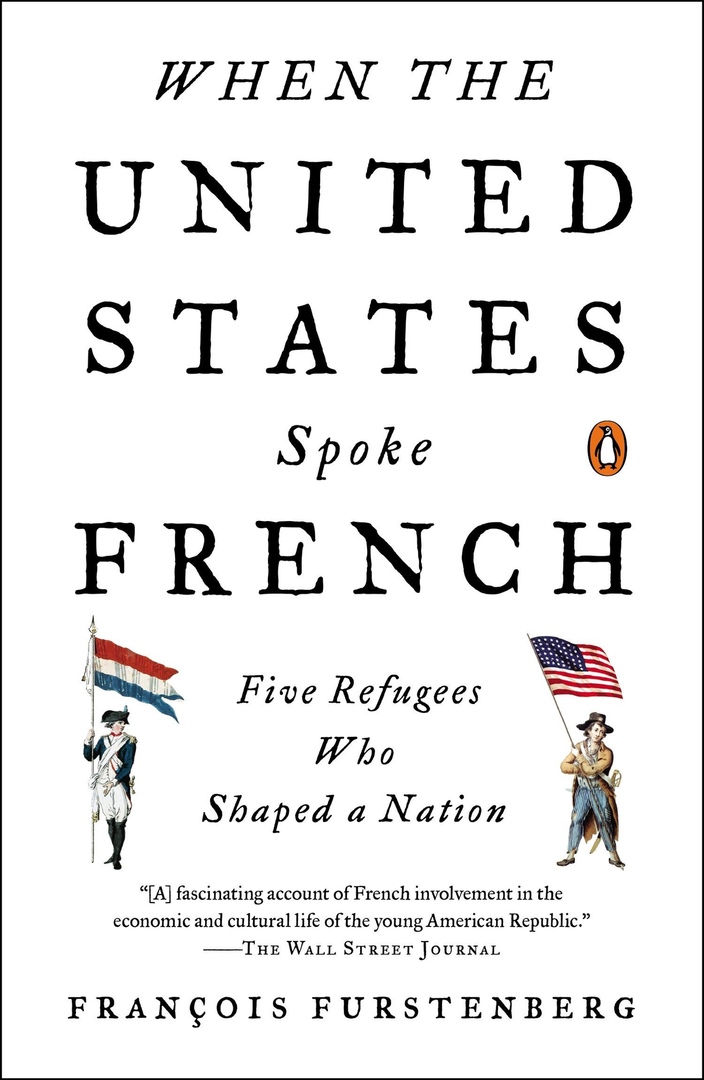 Brothers at Arms. American Independence and the Men of France and Spain Who Saved It - Larrie D. Ferreiro.epub
24.75 MB