Yehuda Amon and Haim Nahmias were middle-class Jerusalem Jews who were conscripted into the Ottoman army and transported to Western Anatolia with the labor battalions during World War I. They kept detailed notes of their dreadful experiences which they later extended into complete narratives. Both diaries were discovered only recently and both appear here for the first time in this English translation. In addition to the translation of the diaries, the book includes a detailed introduction which describes life in the Jewish settlement in Palestine during the war under the autocratic rule of Jemal Pasha, the Governor of Syria and Palestine. It provides insight into the Ottoman army in the Middle East and the declining years of the Ottoman Empire, as seen through the two diaries and also through unpublished letters of Yehuda Burla, another Palestinian Jewish conscript who later became a well-known Hebrew author. The book also contains a detailed description of the Yishuv during the early years of the war, including the devastating locust plague of 1915. 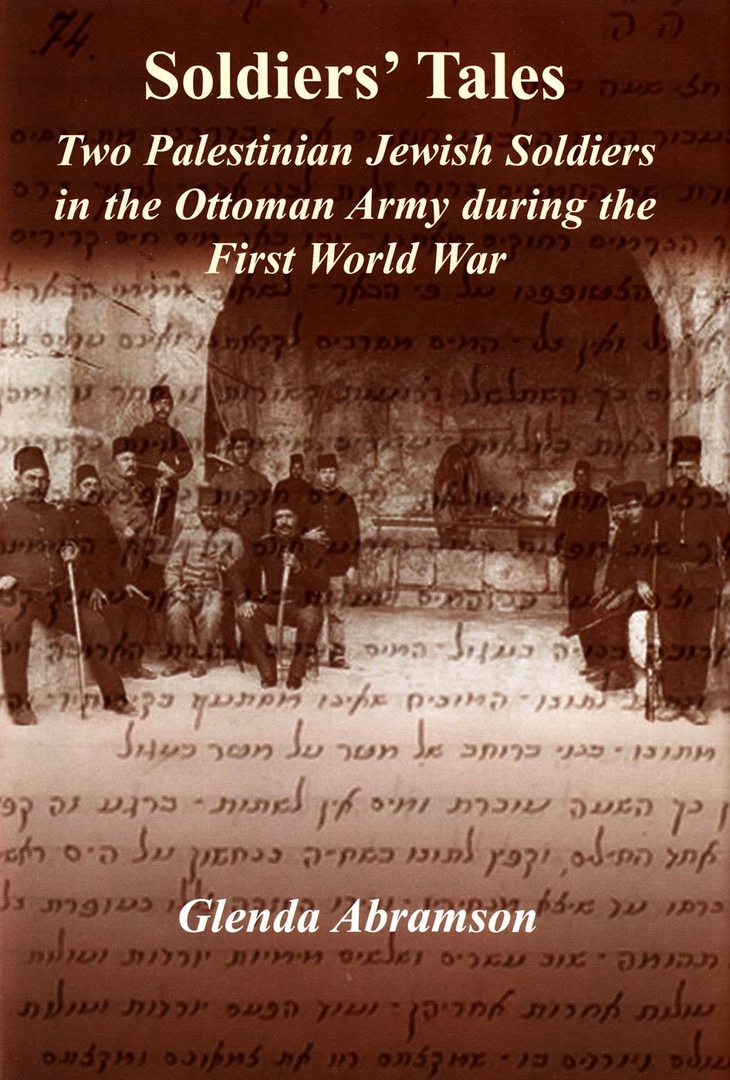