The year was 1947. The Soviet Union had moved from being America’s uneasy ally in the Second World War to its most feared enemy. With Joseph Stalin’s ambitions pushing westward, Turkey was pressured from the east while communist revolutionaries overran Greece. The British Empire was battered from its war with Hitler and suddenly teetering on the brink of financial ruin. Only America could afford to defend freedom in the West, and the effort was spearheaded by a president who hadn’t even been elected to that office. But Truman would wage a domestic political battle that carried with it the highest of stakes, inspiring friends and foes alike to join in his crusade to defend democracy across the globe.

In Saving Freedom, Joe Scarborough recounts the historic forces that moved Truman toward his country’s long twilight struggle against Soviet communism, and how this untested president acted decisively to build a lasting coalition that would influence America’s foreign policy for generations to come. On March 12, 1947, Truman delivered an address before a joint session of Congress announcing a policy of containment that would soon become known as the Truman Doctrine. That doctrine pledged that the United States would “support free peoples who are resisting attempted subjugation by armed minorities or by outside pressures.” The untested president’s policy was a radical shift from 150 years of isolationism, but it would prove to be the pivotal moment that guaranteed Western Europe’s freedom, the American Century’s rise, and the eventual collapse of the Soviet Union.

Truman’s triumph over the personal and political struggles that confronted him following his ascension to the presidency is an inspiring tale of American leadership, fierce determination, bipartisan unity, and courage in the face of the rising Soviet threat. Saving Freedom explores one of the most pivotal moments of the twentieth century, a turning point when patriotic Americans of both political parties worked together to defeat tyranny. 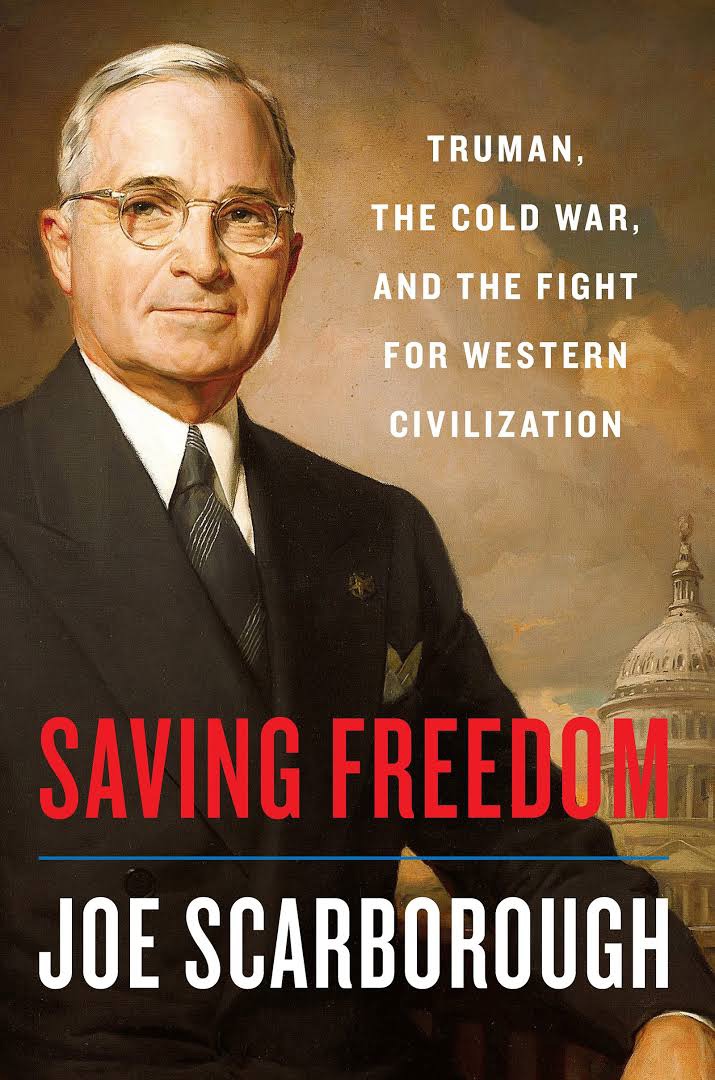 Saving Freedom.epub
1.20 MB
Please Share This
Related Posts
Many magazines
on the
→ MAGAZINELIB.COM
Book for today - 2019