Known for his pioneering work on Russia’s early exploits in Australia and the Pacific, historian Glynn Barratt again breaks new ground in presenting the first comprehensive study of Russian naval, social, mercantile, and scientific enterprise in New South Wales between 1807 and 1835.

The second volume in Glynn Barratt’s projected quartet on the naval, scientific, and social activities of the Imperial Russian Navy in the South Pacific, this book describes Russian activities in New Zealand, the Austral Islands and Easter Island. These widely scattered areas were all visited by warships of the Russian navy and by companies of highly educated and observant officers and ‘gentlemen of science’ in the early 1800’s.

The final volume in the quartet of books on the naval, scientific and social activities of the Imperial Russian Navy in the South Pacific, this book focuses on the expeditions to Tahiti and the dangerous atoll chains to the east, known as the Tuamotus. Under the command of Captains Otto von Kotzebue and F.F. Bellingshausen, expedition members were the first to chart several of the Tuamotu islands. They also theorized correctly about coral reef and atoll formation, studied botany and collected ethnographica in a systematic way. On Tahiti, the Russians came into contact with King Pomare II, Queen Pomare Vahine, and members of the London Missionary Society. Having arrived there in 1797, the missionaries had effectively destroyed the underpinnings of the ancient Tahitian social and material culture. This led von Kotzebue to criticize publicly the Society, stating that, in his view, the religious practices being enforced in Tahiti by 1824 were a travesty of true Christianity. Glynn Barratt has made full use of Russian primary material housed in St Petersburg in describing the sites and individuals the visitors encountered. Contemporary aquarelles and drawings by the expedition artists Ludovik Choris and Pavel N. Mikhailov provide pictorial evidence. These are complemented by descriptions and photographs of many of the artifacts gathered by the Russian officers and now available to scholars in Russian and Estonian archives. In this book, as in the previous volumes in the set, Barratt dispels the myth that the Russians were landlubbers. He points out that highly educated and perceptive Russian scientists and naval officers made contact with aboriginal people in many parts of Oceania. Unlike their counterparts from other European nations, the Russians never made any territorial claims and they took pains not to provoke hostility with the islanders.

4) Russia in Pacific Waters, 1715-1825: A Survey of the Origins of Russia’s Naval Presence in the North and South Pacific – Glynn Barratt
Carleton University Press | 1981 | PDF

This is the first study in Russian or Western literature of the rise and fall of Russian naval influence in the North Pacific Ocean from the time of Peter the Great to Tsar Nicholas I. The author deals with a neglected area: inherent tension between Russian naval and mercantile interests and the origins of international rivalry in the North Pacific at large. Barratt shows that Russia’s motives for early expeditions to the Pacific were to promote science, exploration, and trade. But when imperialist powers vied for territory and resources in the area, military confrontation became a possibility. .

Fascinating eye-witness accounts of Honolulu in the early 19th century are collected in this book.

Contents:
1. The Russians and Oahu: The Beginnings
2. Honolulu in the Russian Navy’s North Pacific Plans, 1816-26
3. The Sharper Focus: Russian Contacts and Activities at Honolulu
4. Hawaiian-Haole Relations in the Early 1800s: The Russian Evidence
5. Russian and Russo-German Science on Oahu, 1816-26
6. Honolulu Harbour
7. The Monarchy and Social Order
8. The Traditional Ways
9. Honolulu Village
10. The Missionary Impact
11. The Honolulu Narratives of Aleksei P. Lazarev (1821) and Ferdinand P. Wrangel (1826)
12. Notes on Narrators and Texts Selected
13. The Illustrative Records 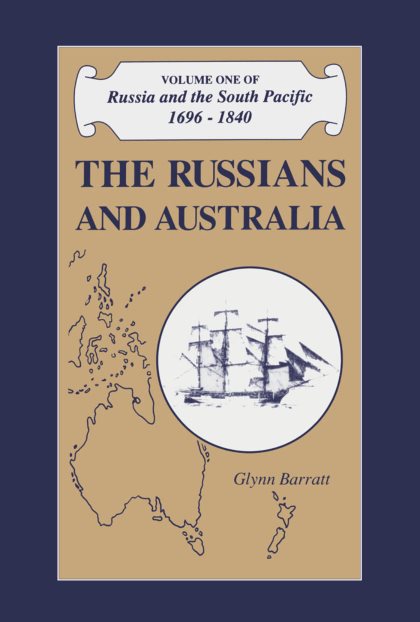 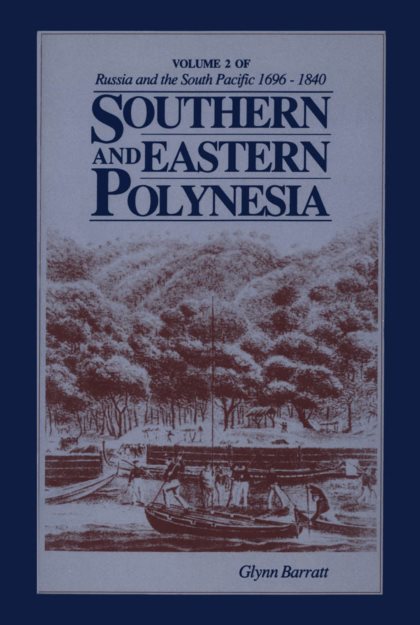 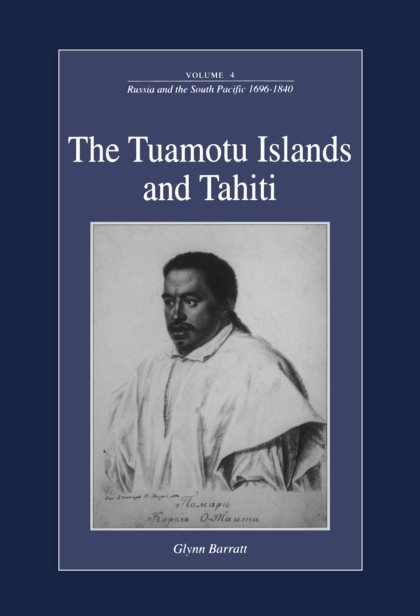 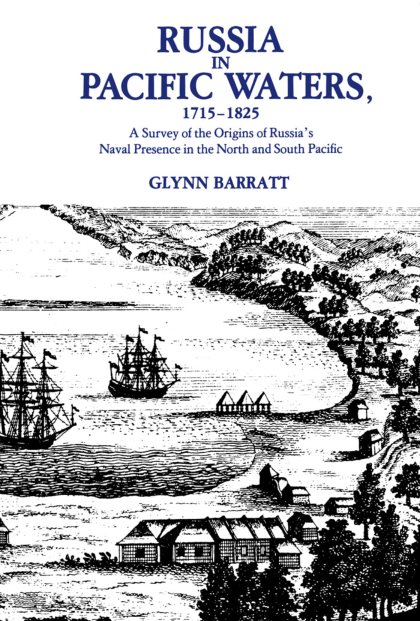 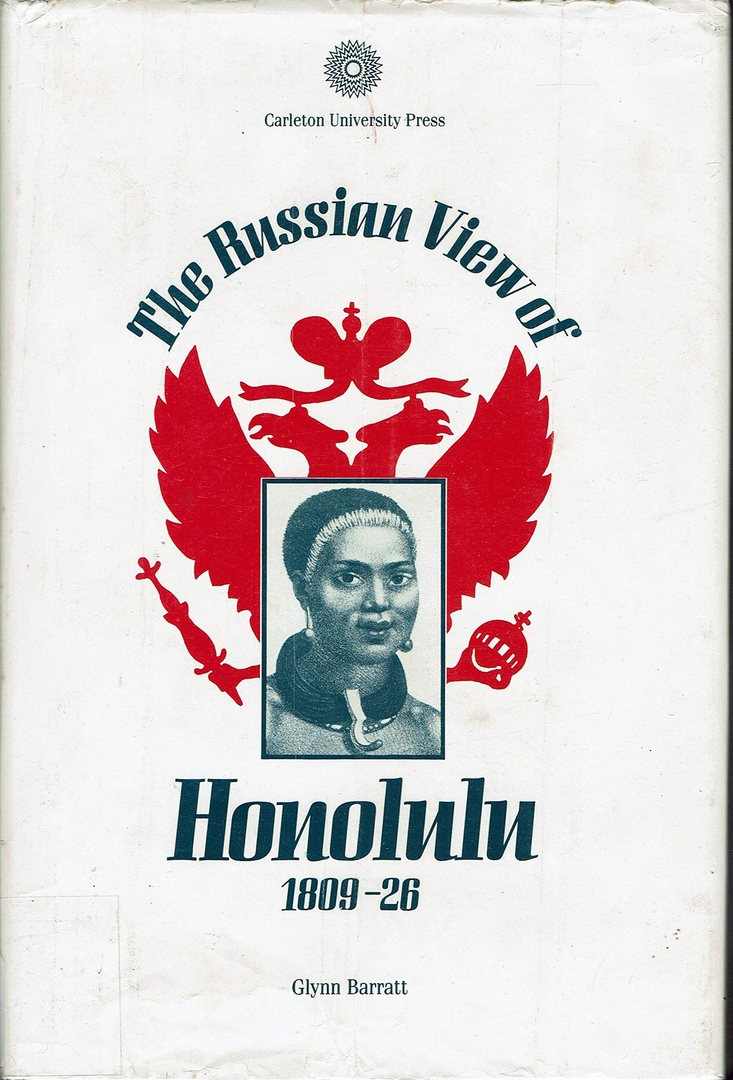 Russia in Pacific Waters, 1715-1825. A Survey of the Origins of Russia's Naval Presence in the North and South Pacific.pdf
31.87 MB