For nearly six years, the government of Yemen has conducted military operations north of the capital against groups of its citizens known as ‘Huthis.’ In spite of using all means at its disposal, the government has been unable to subdue the Huthi movement. This book presents an in-depth look at the conflict in all its aspects. The authors detail the various stages of the conflict and map out its possible future trajectories.

Yemen is the dark horse of the Middle East. Every so often it enters the headlines for one alarming reason or another—links with al-Qaeda, kidnapped Westerners, explosive population growth—then sinks into obscurity again. But, as Victoria Clark argues in this riveting book, we ignore Yemen at our peril. The poorest state in the Arab world, it is still dominated by its tribal makeup and has become a perfect breeding ground for insurgent and terrorist movements.

Clark returns to the country where she was born to discover a perilously fragile state that deserves more of our understanding and attention. On a series of visits to Yemen between 2004 and 2009, she meets politicians, influential tribesmen, oil workers and jihadists as well as ordinary Yemenis. Untangling Yemen’s history before examining the country’s role in both al-Qaeda and the wider jihadist movement today, Clark presents a lively, clear, and up-to-date account of a little-known state whose chronic instability is increasingly engaging the general reader.

A gripping account of how al-Qaeda in Yemen rebounded from an initial defeat to once again threaten the United States.

Far from the battlefields of Iraq and Afghanistan, the United States and al-Qaeda are fighting a clandestine war of drones and suicide bombers in an unforgiving corner of Arabia.

The Last Refuge charts the rise, fall, and resurrection of al-Qaeda in Yemen over the last thirty years, detailing how a group that the United States once defeated has now become one of the world’s most dangerous threats. An expert on Yemen who has spent years on the ground there, Gregory D. Johnsen uses al-Qaeda’s Arabic battle notes to reconstruct their world as they take aim at the United States and its allies. Johnsen brings readers in-side al-Qaeda’s training camps and safe houses as the terrorists plot poison attacks and debate how to bring down an airliner on Christmas Day. The Last Refuge is an eye-opening look at the successes and failures of fighting a new type of war in one of the most turbulent countries in the world.

4) Yemen in Crisis: Autocracy, Neo-Liberalism and the Disintegration of a State – Helen Lackner
Saqi Books | 2018 | EPUB

Yemen is in the grip of its most severe crisis in years. Fuelled by Arab and Western intervention, the civil war has quickly escalated, resulting in thousands killed and millions close to starvation. Suffering from a collapsed economy, the people of Yemen face a desperate choice between the Huthi rebels allied with ex-President Saleh on the one side and the internationally recognised government propped up by the Saudi-led coalition and Western arms on the other.

The struggle for power in the Arab world’s poorest but strategically vital nation has serious implications for the region and beyond. While Saudi Arabia and its allies fear that a Huthi takeover would threaten free passage of oil through the Bab al-Mandab Strait, Western governments fear an increase of attacks from al-Qa‘ida in the absence of effective governance.

In this invaluable analysis, Helen Lackner uncovers the roots of the social and political conflicts that threaten the very survival of the state and its people. She reveals the corruption of the country’s US-backed autocratic regime, as well as its failure to address national impoverishment and to plan an equitable economy for Yemen’s growing population.

Why is Saudi Arabia, the world’s largest oil exporter, involved in a costly and merciless war against its mountainous southern neighbor Yemen, the poorest country in the Middle East? When the Saudis attacked the hitherto obscure Houthi militia, which they believed had Iranian backing, to oust Yemen’s government in 2015, they expected an easy victory. They appealed for Western help and bought weapons worth billions of dollars from Britain and America; yet two years later the Houthis, a unique Shia sect, have the upper hand.

In her revealing portrait of modern Yemen, Ginny Hill delves into its recent history, dominated by the enduring and pernicious influence of career dictator Ali Abdullah Saleh, who ruled for three decades before being forced out by street protests in 2011. Saleh masterminded patronage networks that kept the state weak, allowing conflict, social inequality and terrorism to flourish. In the chaos that follows his departure, civil war and regional interference plague the country while separatist groups, Al-Qaeda and ISIS compete to exploit the broken state. And yet, Yemen endures. 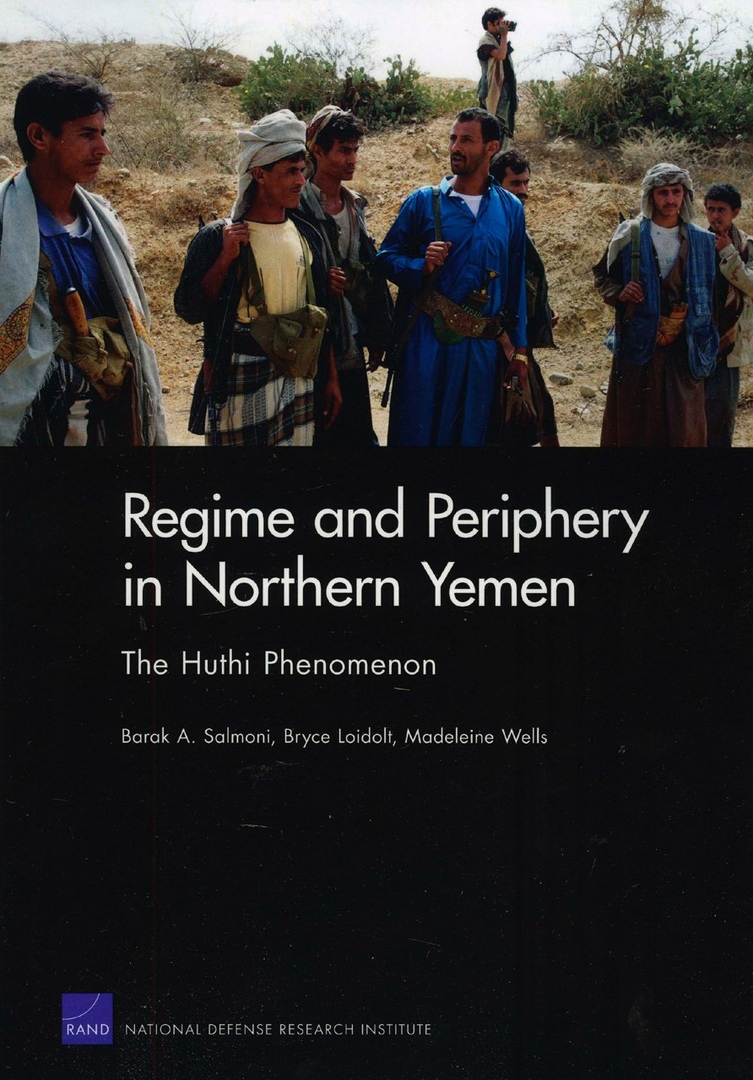 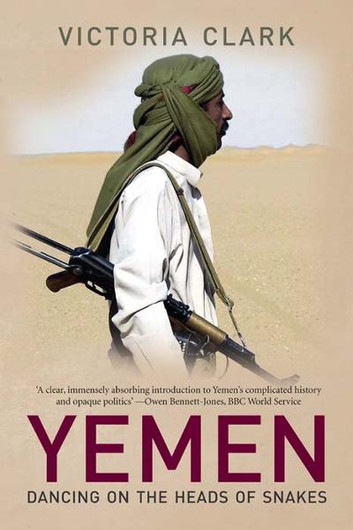 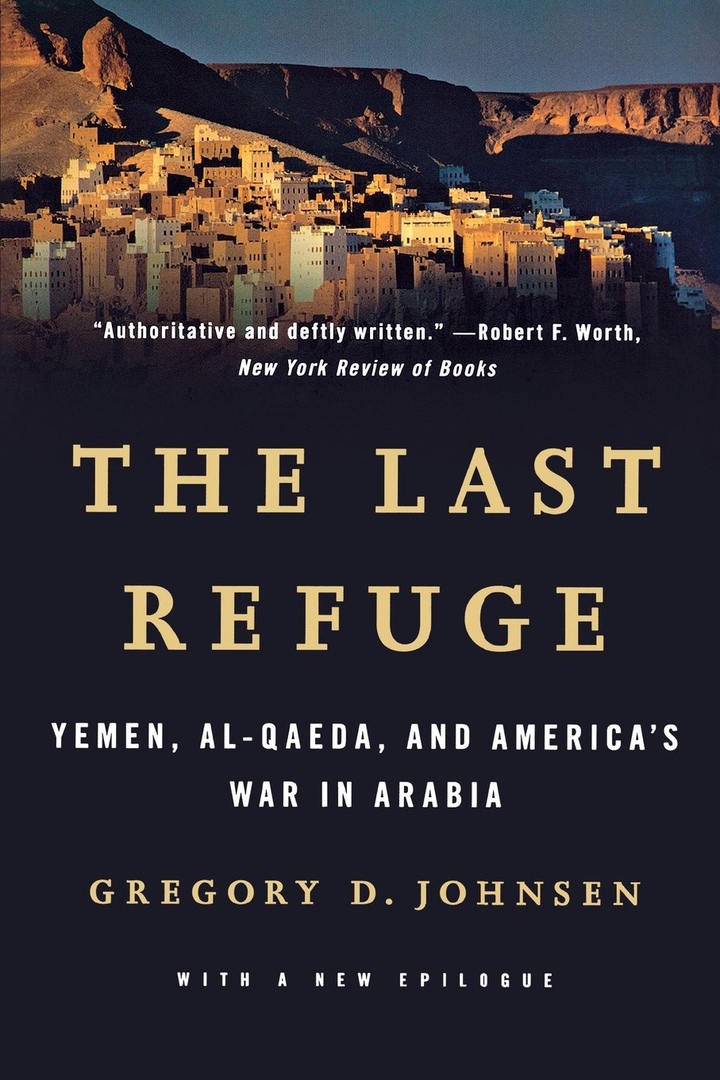 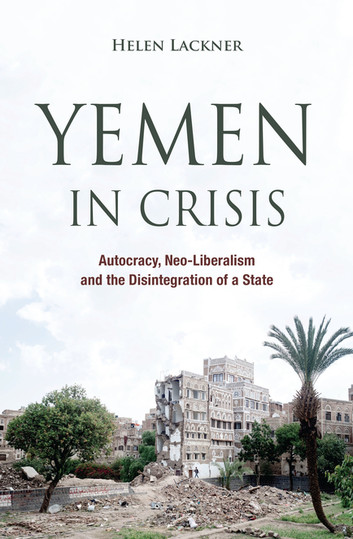 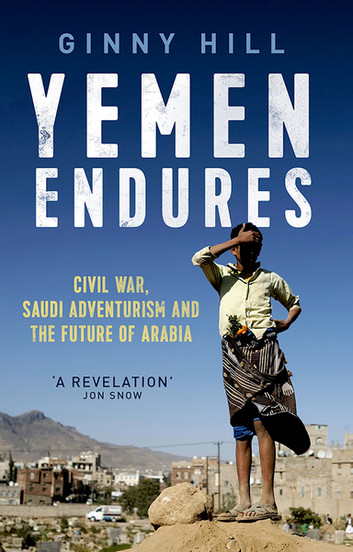 Yemen Endures. Civil War, Saudi Adventurism and the Future of Arabia.pdf
3.47 MB
Please Share This
Related Posts
Many magazines
on the
→ MAGAZINELIB.COM
Book for today - 2019