For the Western world, the period from 1760 to 1800 was the great revolutionary era in which the outlines of the modern democratic state came into being. Here for the first time in one volume is R. R. Palmer’s magisterial account of this incendiary age. Palmer argues that the American, French, and Polish revolutions—and the movements for political change in Britain, Ireland, Holland, and elsewhere—were manifestations of similar political ideas, needs, and conflicts. Palmer traces the clash between an older form of society, marked by legalized social rank and hereditary or self-perpetuating elites, and a new form of society that placed a greater value on social mobility and legal equality.

Featuring a new foreword by David Armitage, this Princeton Classics edition of The Age of the Democratic Revolution introduces a new generation of readers to this enduring work of political history. 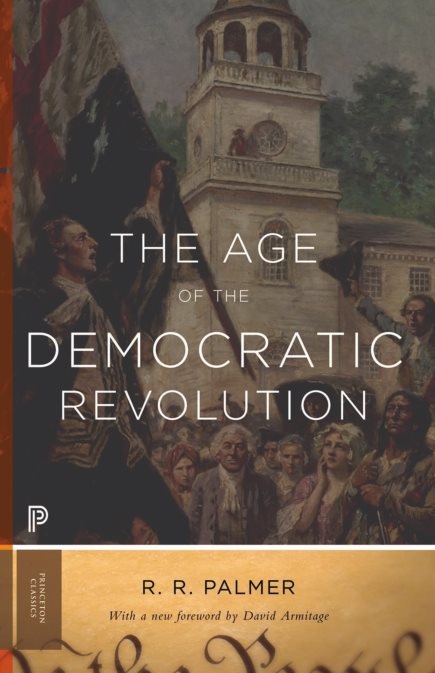 The Age of the Democratic Revolution. A Political History of Europe and America, 1760-1800.epub
3.60 MB
Please Share This
Related Posts
Many magazines
on the
→ MAGAZINELIB.COM
Book for today - 2019-2022