In 1492, Christopher Columbus led an expedition sponsored by King Ferdinand and Queen Isabella of Spain to find the passage to the west to the riches of India. Instead, he discovered the islands of present-day Cuba, Haiti, and the Dominican Republic. Columbus’s voyage inspired others to venture west to the Americas in search of wealth and exploration. Other expeditions, undertaken by such explorers as Amerigo Vespucci, Vasco Núñez de Balboa, Hernando de Soto, and George Vancouver, changed life in both hemispheres. Discovery of the Americas, 1492–1800, Revised Edition tells the stories of explorers whose travels made major contributions to world history.

Coverage includes:
• Vasco Núñez de Balboa’s sighting of the Pacific Ocean in 1513
• Hernán Cortés’s conquest of present-day Mexico and how his letters to Charles V taught European people about Aztec civilization
• Francisco Pizarro’s claim of the area that is now Peru for Spain in the early 16th century
• The establishment of missions in present-day California by Father Junipero Serra during the late 18th century.

Opening Up North America, 1497–1800, Revised Edition integrates in a chronological narrative the voyages taken from Florida to Newfoundland, covering the first recorded contact of John Cabot in 1497 through Alexander Mackenzie’s journey across the Rocky Mountains to the Pacific in 1793. Through these stories, the geography of northeastern North America is pieced together and the impact European exploration had on Native American society continues to be felt today.

Coverage includes:
• The importance of cod fishing in the North Atlantic
• Beaver hats and the role played by the fur trade in exploration of the continent’s interior
• Spanish, French, and English claims to territory in the southeast in the 16th century
• Exploration by Jacques Cartier, Samuel de Champlain, Henry Hudson, Étienne Brûlé, René-Robert Cavalier, Sieur de La Salle, and others.

The establishment of a new nation following the American Revolutionary War meant there were many ripe chances for explorers to investigate the new world that comprised the United States. Exploring North America 1800–1900, Revised Edition traces the history of the exploration of western North America and the impact it had on the histories of both the United States and Canada. These stories present an exciting and inspiring narrative, full of moments of great courage, insight, and individual and collective achievement.

Coverage includes:
• John Wesley Powell’s summer expedition that traversed the length of the Colorado River through the Grand Canyon
• The other explorers, aside from Lewis and Clark, who joined Thomas Jefferson’s ambitious program of exploration, such as the Dunbar-Hunter Expedition and the Freeman-Custis Expedition
• A look at the societies that resulted from the new Western territories, including Native Americans, Hispanics, and African Americans.

In 1803, President Thomas Jefferson commissioned the Corps of Discovery as a scientific expedition to explore the newly acquired Louisiana Purchase. The goal was to learn more about the Northwest’s natural resources, inhabitants, and possibilities for settlement. The Lewis and Clark expedition was the second recorded transcontinental crossing of North America north of Mexico by white Americans. Their journey was significant in that the first accurate maps of the area were produced, there was a better understanding of the Northwest’s natural resources, and they established friendly relations with American Indians. Although they were unable to locate the fabled, elusive Northwest Passage, Lewis and Clark’s achievements sparked American interest in the West and strengthened the nation’s claim to the area.

Coverage includes:
• Thomas Jefferson’s support of the expedition as U.S. president
• Meriwether Lewis’s and William Clark’s preparations for their journey, including gathering advice and purchasing supplies
• The party’s interactions with American Indians, both friendly and hostile
• The animals they encountered
• The role played by Sacagawea, a Lemhi Shoshone
• The expedition’s difficult journey across the Bitterroot Mountains.

Starting with the final expedition of John Franklin, 19th-century England’s most honored and respected Arctic explorer, the opening of the polar regions resulted in the establishment of the multitudes of research stations that produce observations, measurements, and data crucial to all areas of scientific inquiry. The first mariners to venture south signed on for voyages that lasted for years with no guarantee they would return. If they did come back from the frigid zones, it was with their health permanently damaged by bouts of scurvy and months of inadequate diet. Yet, there was never a shortage of eager, courageous men willing to replace the unfit. Exploring the Polar Regions, Revised Edition tells the story of polar exploration and the men who wittingly put themselves in danger to take on the unknown frozen straits.

Coverage includes:
• The mythical stories of a “Great Southern Continent” and the numerous Spanish, French, and British explorers who searched for it
• A description of the race to the North Pole, including various explorers’ theories on how to achieve this goal
• Roald Amundsen’s and Robert Scott’s race to the South Pole in 1911 and 1912
• How developments in equipment, machines, and communications changed exploration
• Ernest Shackleton’s epic voyage between 1914 and 1916 to Antarctica
• Aerial exploration of Antarctica. 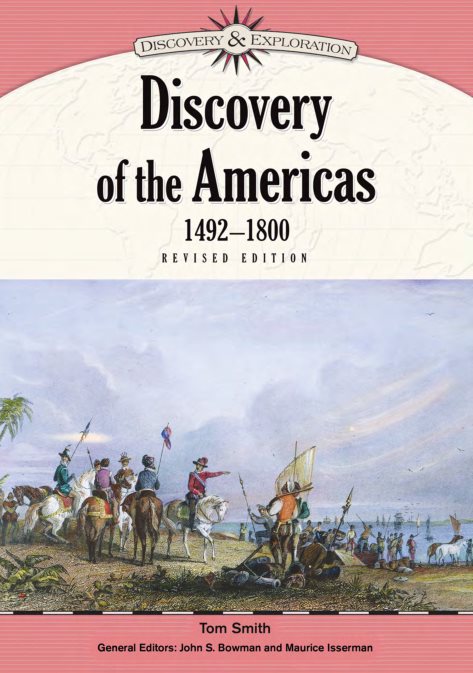 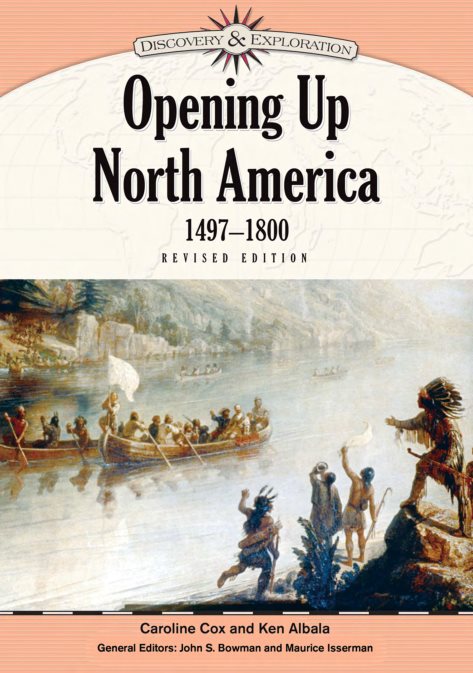 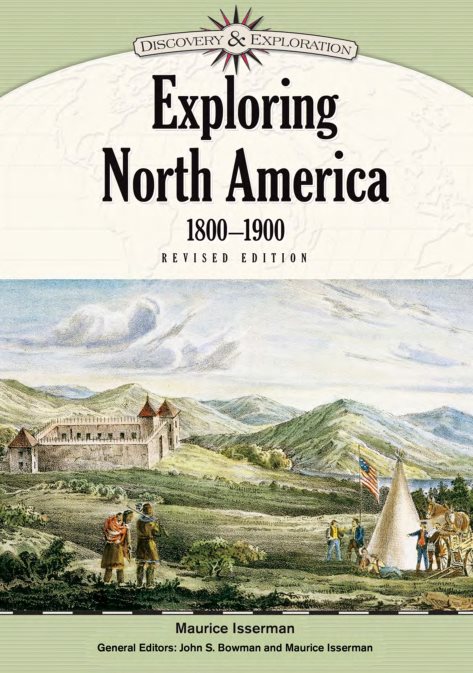 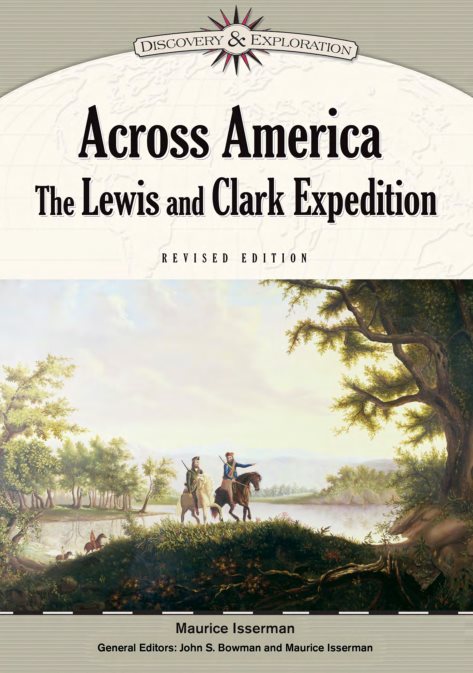 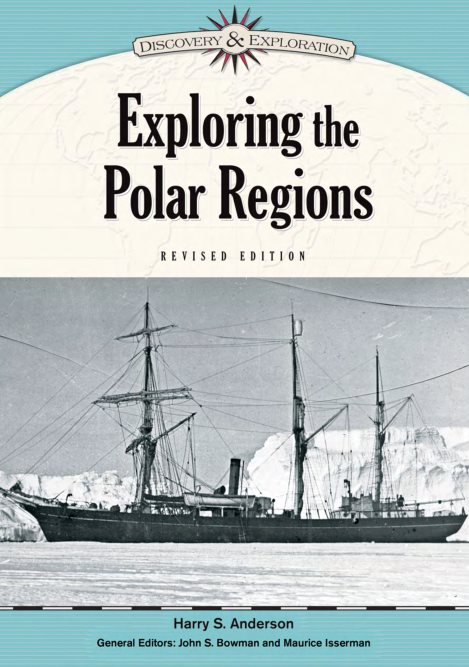 Exploring the Polar Regions (Discovery and Exploration).pdf
10.97 MB
Please Share This
Related Posts
Many magazines
on the
→ MAGAZINELIB.COM
Book for today - 2019