During World War I, millions of civilians on the eastern front, including Poles, Latvians, Jews, and Armenians as well as Russians and Ukrainians, were forcibly uprooted. This is the first book in any language to describe their experience and consider the social, political, and cultural meanings of refugeedom before and after the collapse of the tsarist empire. 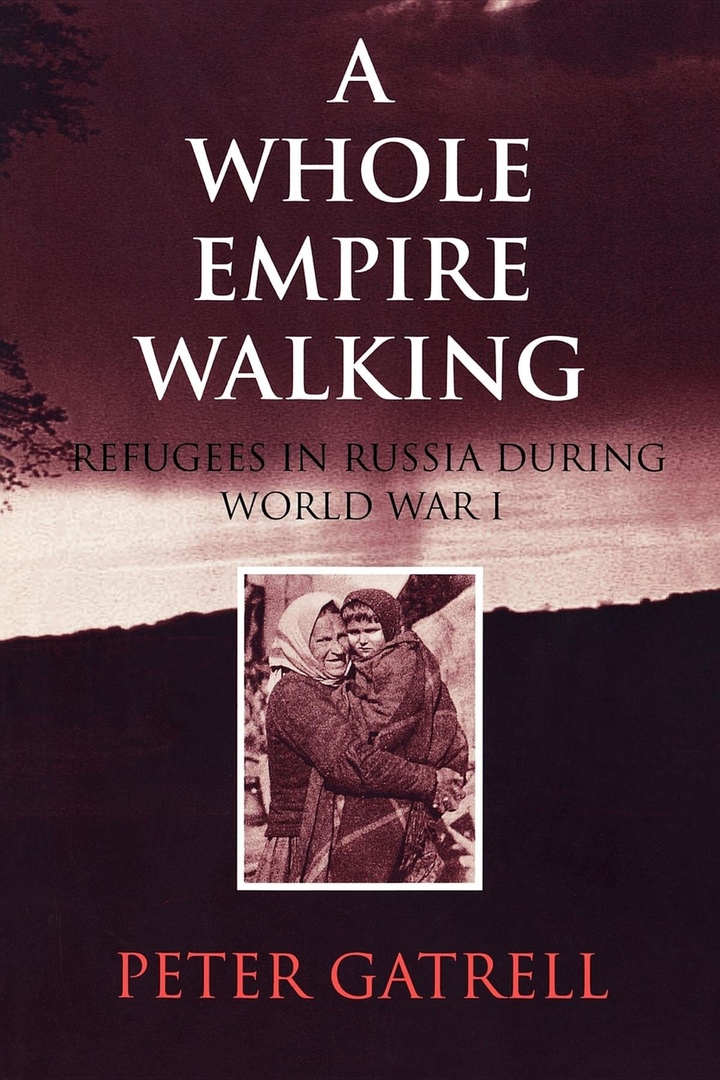