On 26 December, 1991, the hammer-and-sickle flag was lowered over the Kremlin for the last time. Yet, just six years earlier, when Mikhail Gorbachëv became general secretary of the Communist Party of the Soviet Union and chose Eduard Shevardnadze as his foreign minister, the Cold War seemed like a permanent fixture in world politics. Until its denouement, no Western or Soviet politician foresaw that the standoff between the two superpowers—after decades of struggle over every aspect of security, politics, economics, and ideas—would end within the lifetime of the current generation. Nor was it at all obvious that that the Soviet political leadership would undertake a huge internal reform of the USSR, or that the threat of a nuclear Armageddon could or would be peacefully wound down.

Drawing on pioneering archival research, Robert Service’s gripping investigation of the final years of the Cold War pinpoints the extraordinary relationships between Ronald Reagan, Gorbachëv, George Shultz, and Shevardnadze, who found ways to cooperate during times of exceptional change around the world. A story of American pressure and Soviet long-term decline and overstretch, The End of the Cold War: 1985–1991 shows how a small but skillful group of statesmen grew determined to end the Cold War on their watch and transformed the global political landscape irreversibly. 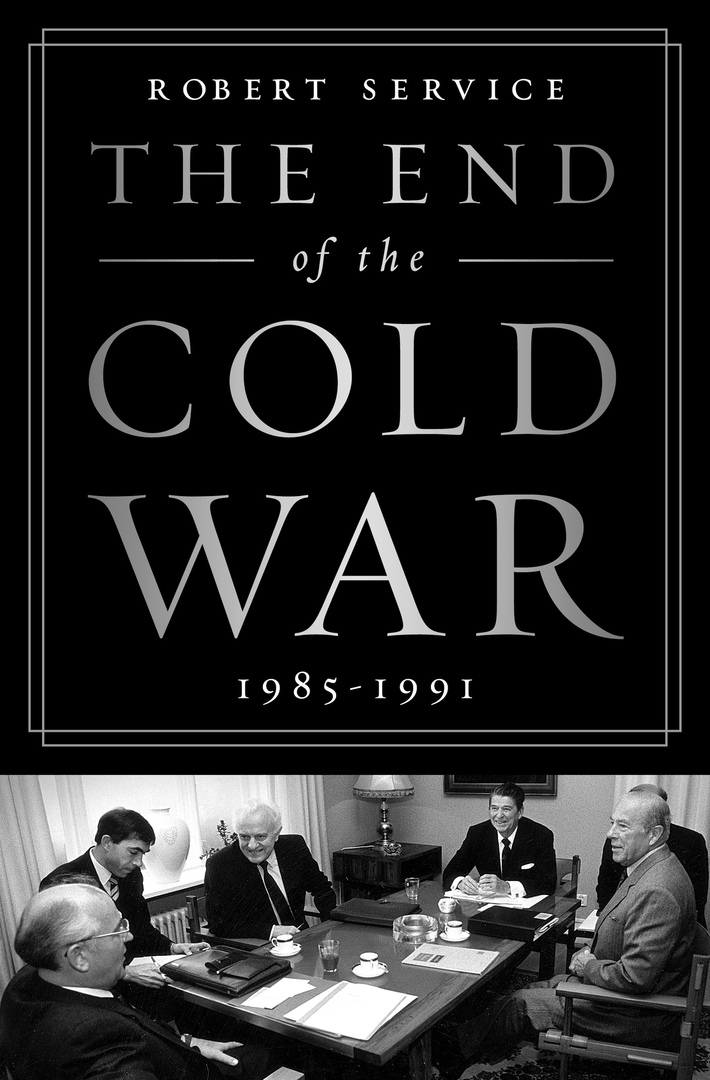