Reissued with a new introduction by the author, The Paraguayan War is an engrossing and comprehensive account of the origins and early campaigns of the deadliest and most extensive interstate war ever fought in Latin America. One of the first significant investigations of the Paraguayan War available in English, it investigates the complexities of South American nationalism, military development, and political intrigue.

A 2003 CHOICE Academic Title of the Year, The Paraguayan War sets the stage for The Road to Armageddon, Thomas L. Whigham’s exploration of the effects of this devastating conflict on individuals, Paraguayan society, and the continent as a whole. Together, these books fill an important gap in our understanding of Latin American history.

In 1864 the capture of Brazilian steamer the Marquês de Olinda initiated South America’s most significant war. Thousands of Brazilian, Argentine, and Uruguayan soldiers engaged in a protracted siege of Paraguay, leaving the Paraguayan economy and population devastated. The suffering defied imagination and left a tradition of bad feelings, changing politics in South America forever.

This is the definitive work on the Triple Alliance War. Thomas L. Whigham examines key personalities and military engagements while exploring the effects of the conflict on individuals, Paraguayan society, and the continent as a whole. The Road to Armageddon is the first book utilize a broad range of primary sources and materials, including testimony from the men and women who witnessed the war first-hand. 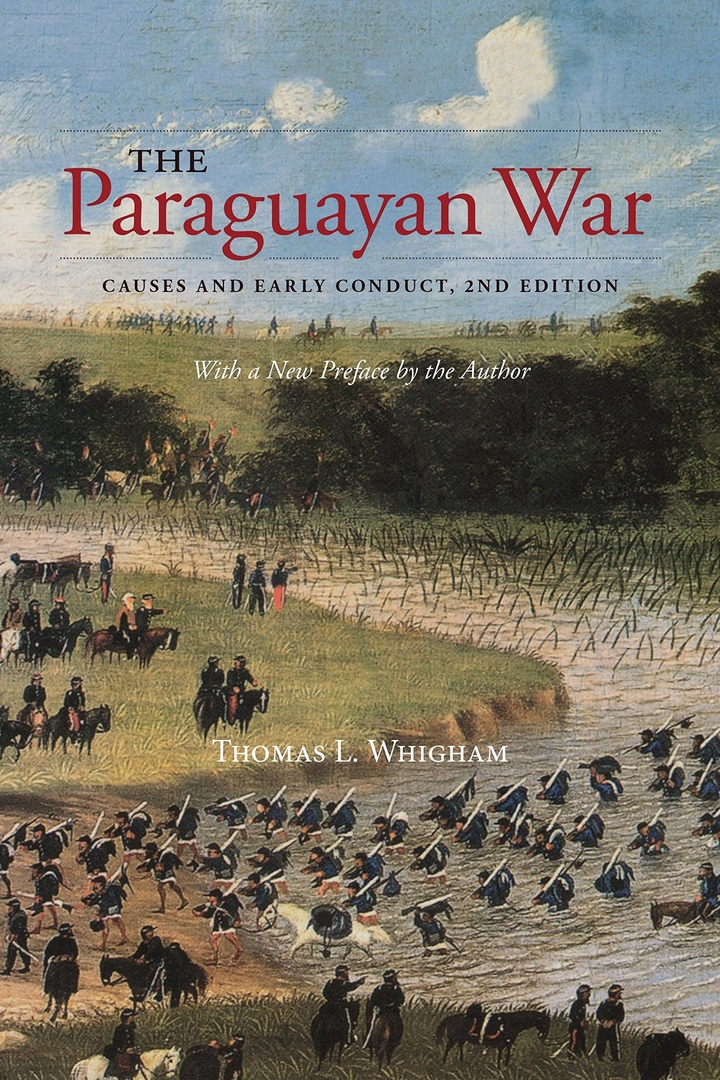 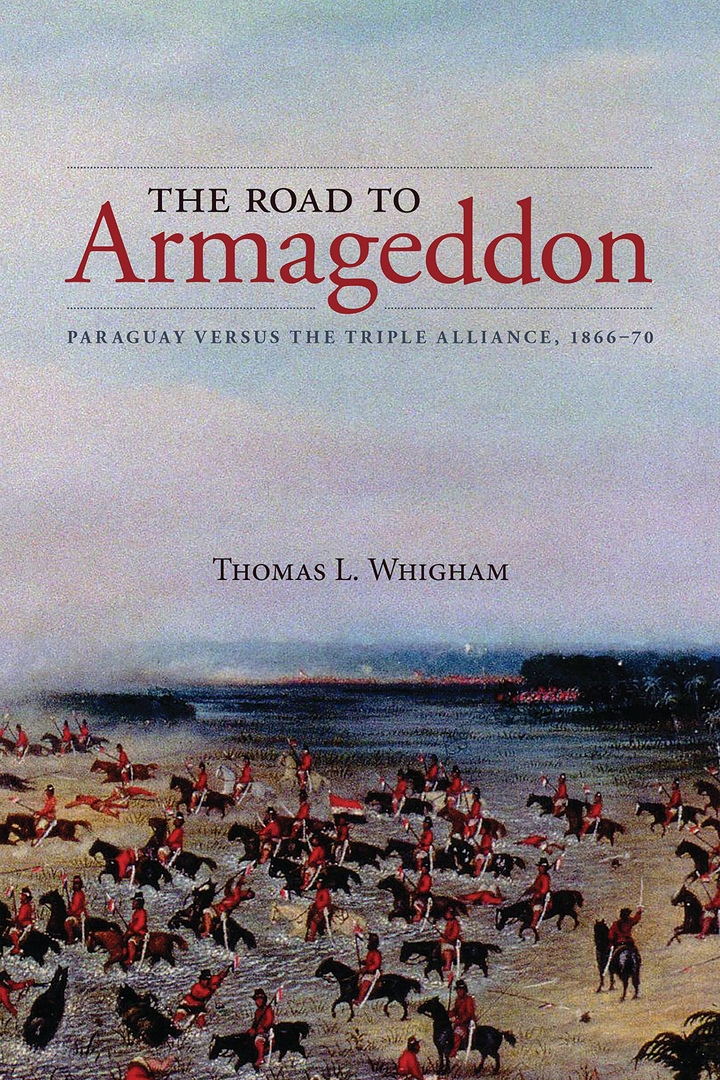 The Road to Armageddon. Paraguay Versus the Triple Alliance, 1866–70.pdf
25.45 MB
Please Share This
Related Posts
Many magazines
on the
→ MAGAZINELIB.COM
Book for today - 2019