The games comprised gladiatorial fights, staged animal hunts (venationes) and the executions of convicted criminals and prisoners of war. Besides entertaining the crowd, the games delivered a powerful message of Roman power: as a reminder of the wars in which Rome had acquired its empire, the distant regions of its far-flung empire (from where they had obtained wild beasts for the venatio), and the inevitability of Roman justice for criminals and those foreigners who had dared to challenge the empire’s authority. Though we might see these games as bloodthirsty, cruel and reprehensible condemning any alien culture out of hand for a sport that offends our sensibilities smacks of cultural chauvinism. Instead one should judge an ancient sport by the standards of its contemporary cultural context. This book offers a fascinating, and fair historical appraisal of gladiatorial combat, which will bring the games alive to the reader and help them see them through the eyes of the ancient Romans. 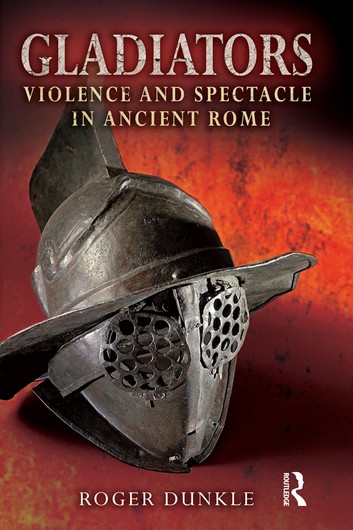