From a Christian, Greek- and Armenian-speaking land to a predominantly Muslim and Turkish speaking one, the Islamisation of medieval Anatolia would lay the groundwork for the emergence of the Ottoman Empire as a world power and ultimately the modern Republic of Turkey. Bringing together previously unpublished sources in Arabic, Persian and Turkish, Peacock offers a new understanding of the crucial but neglected period in Anatolian history, that of Mongol domination, between c. 1240 and 1380. This represents a decisive phase in the process of Islamisation, with the popularisation of Sufism and the development of new forms of literature to spread Islam. This book integrates the study of Anatolia with that of the broader Islamic world, shedding new light on this crucial turning point in the history of the Middle East. 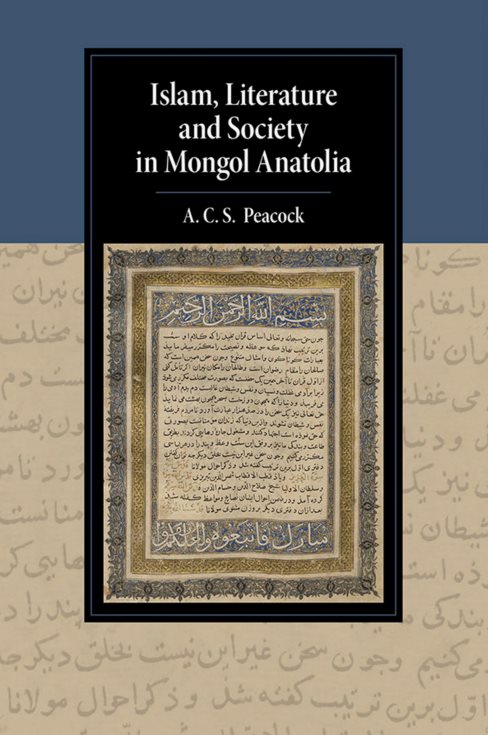 Islam, Literature and Society in Mongol Anatolia.pdf
9.03 MB
Please Share This
Related Posts
Many magazines
on the
→ MAGAZINELIB.COM
Book for today - 2019-2022