The Hessians are infamous in American history for their role as part of the British forces sent to crush the colonists’ rebellion in 1776. Yet these German auxiliaries, or mercenaries were only one instance of a frequent military practice, approved by international jurists of the time and used by the British in all their eighteenth-century wars. This study (dealing with one of the six contingents known inaccurately as the Hessians) is the first to make extensive use of manuscript sources in Germany, Britain and America to put the Hessians in their historical context and to examine a number of the myths about them. The encounter of the Americans with the Hessian troops from a disciplined paternalistic society organized for war, with special thoroughness, was not merely the meeting of two military systems, but also of two ways of life, and is thus worthy of study in an age of conflict. 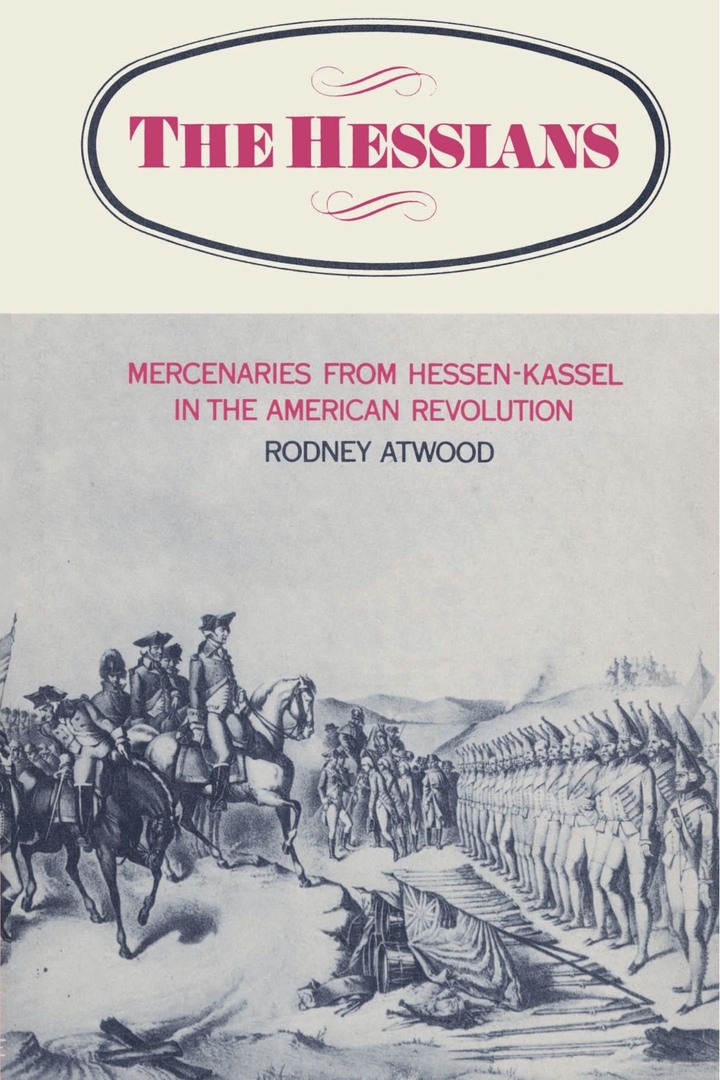 The Hessians_ Mercenaries from Hessen-Kassel in the American Revolution - Rodney Atwood.pdf
11.31 MB
Please Share This
Related Posts
Book for today - 2019