Rafik Schami — The Dark Side of Love
Genre:

A dead man hangs the portal of St Paul’s Chapel in Damascus. He was a Muslim officer and he was murdered. But when Detective Barudi sets out to interrogate the man’s mysterious widow, the Secret Service takes the case away him. Barudi continues to investigate clandestinely and discovers the murderers motive: it is a blood feud between the Mushtak and Shahin clans, reaching back to the beginnings of the 20th century. And, linked to it, a love story that can have no happy ending, for reconciliation has no place within the old tribal structures. 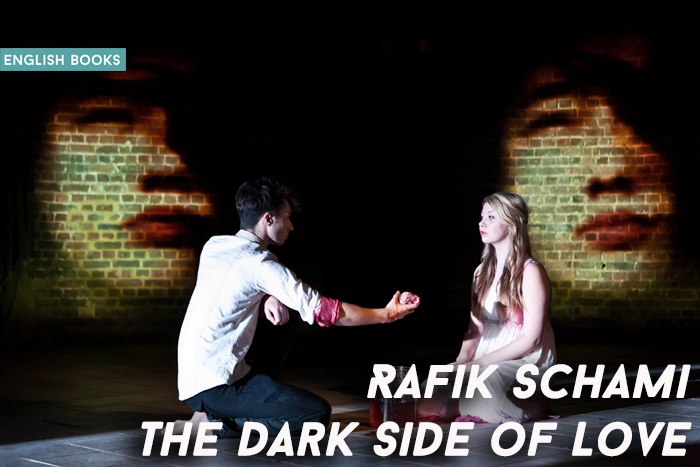 The Dark Side of Love.txt
1.70 MB
Please Share This
Related Posts
Many magazines
on the
→ MAGAZINELIB.COM
Book for today - 2019