Guy Branum – My Life as a Goddess

From a young age, Guy Branum always felt as if he were on the outside looking in.

Self-taught, introspective, and from a stiflingly boring farm town, he couldn’t relate to his neighbors. While other boys played outside, he stayed indoors reading Greek mythology. And being gay and overweight, he got used to diminishing himself. But little by little, he started learning from all the sad, strange, lonely outcasts in history who had come before him, and he started to feel hope.

In this collection of personal essays, Guy talks about finding a sense of belonging at Berkeley—and stirring up controversy in a newspaper column that led to a run‑in with the Secret Service. He recounts the pitfalls of being typecast as the “Sassy Gay Friend,” and how, after taking a wrong turn in life (i.e. law school), he found stand‑up comedy and artistic freedom. He analyzes society’s calculated deprivation of personhood from fat people, and how, though it’s taken him a while to accept who he is, he has learned that with a little patience and a lot of humor, self-acceptance is possible.

Written with Guy’s characteristic blend of wit, guile, and rumination, My Life as a Goddess is an unforgettable and deeply moving book by one of today’s most endearing and galvanizing voices in comedy. 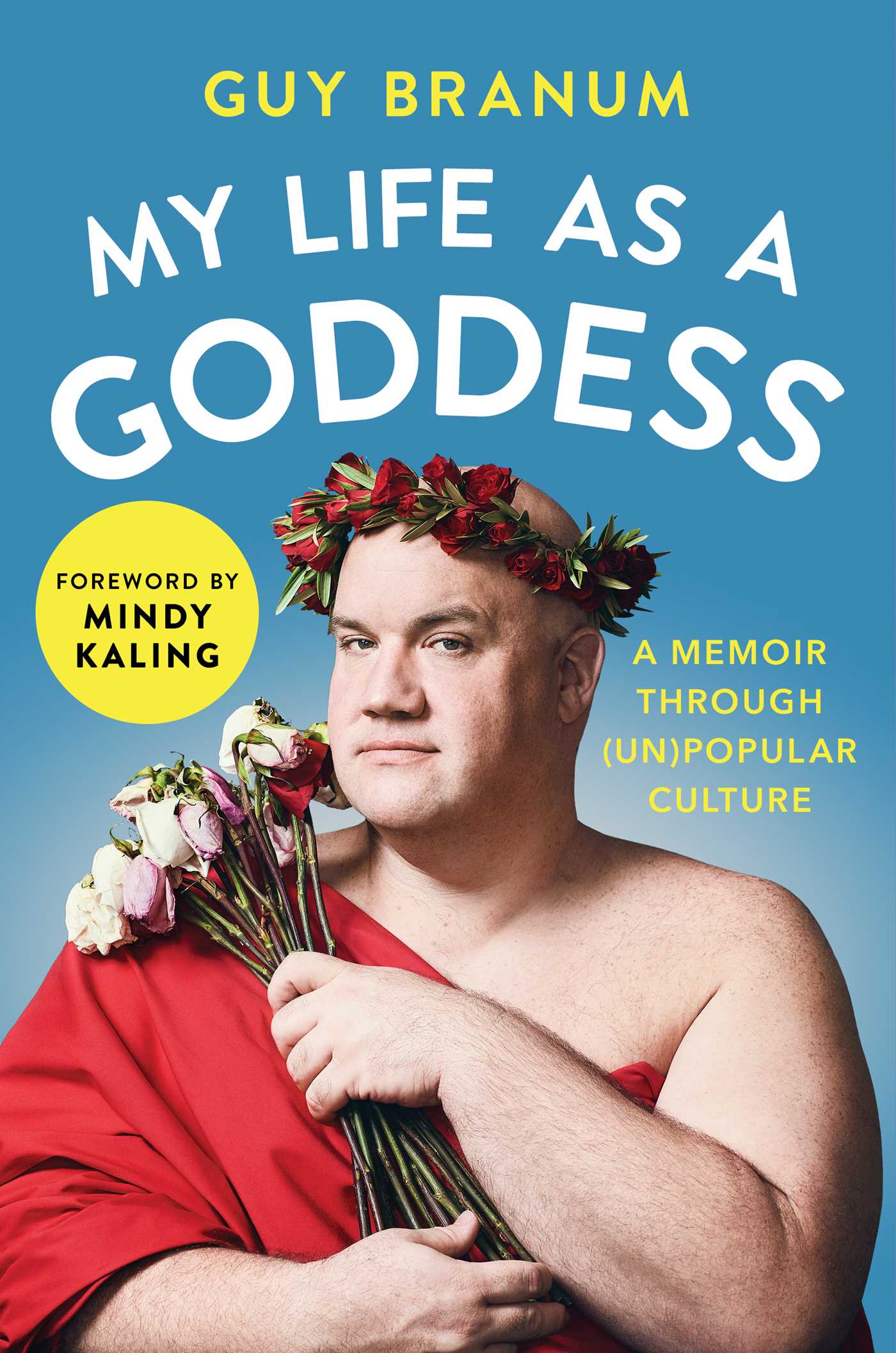 My Life as a Goddess.epub
3.54 MB
Please Share This
Related Posts
Many magazines
on the
→ MAGAZINELIB.COM
Book for today - 2019-2022