At once audacious, dazzling, pretentious and infuriating, Mitchell’s third novel weaves history, science, suspense, humor and pathos through six separate but loosely related narratives. Like Mitchell’s previous works, Ghostwritten and number9dream (which was shortlisted for the Booker Prize), this latest foray relies on a kaleidoscopic plot structure that showcases the author’s stylistic virtuosity. Each of the narratives is set in a different time and place, each is written in a different prose style, each is broken off mid-action and brought to conclusion in the second half of the book. Among the volume’s most engaging story lines is a witty 1930s-era chronicle, via letters, of a young musician’s effort to become an amanuensis for a renowned, blind composer and a hilarious account of a modern-day vanity publisher who is institutionalized by a stroke and plans a madcap escape in order to return to his literary empire (such as it is). Mitchell’s ability to throw his voice may remind some readers of David Foster Wallace, though the intermittent hollowness of his ventriloquism frustrates. Still, readers who enjoy the “novel as puzzle” will find much to savor in this original and occasionally very entertaining work. 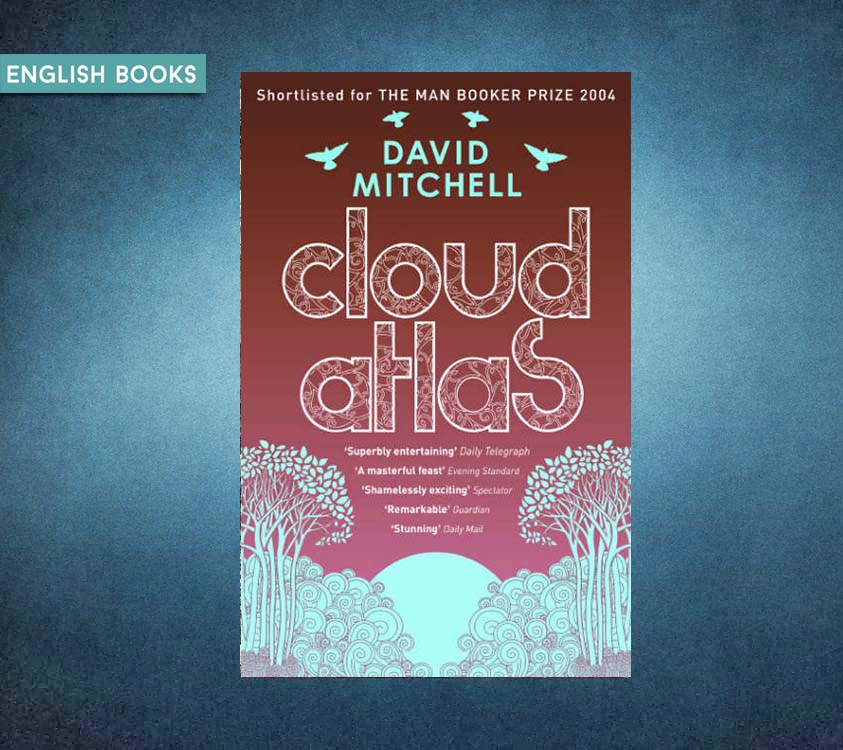