Imperial Boundaries is a study of imperial expansion and local transformation on Russia’s Don Steppe frontier during the age of Peter the Great. Brian Boeck connects the rivalry of the Russian and Ottoman empires in the northern Black Sea basin to the social history of the Don Cossacks, who were transformed from an open, democratic, multiethnic, male fraternity dedicated to frontier raiding into a closed, ethnic community devoted to defending and advancing the boundaries of the Russian state. He shows how by promoting border patrol, migration control, bureaucratic regulation of cross-border contacts and deportation of dissidents, Peter I destroyed the world of the old steppe and created a new imperial Cossack order in its place. In examining this transformation, Imperial Boundaries addresses key historical issues of imperial expansion, the delegitimization of non-state violence, the construction of borders, and the encroaching boundaries of state authority in the lives of local communities.

Warriors and Peasants depicts the lives of the Don Cossacks in late Imperial Russia. The dual identity of the Cossacks, that of the steppe and of the settled Slavic areas, is emphasized as the key to their unique culture. The book explores how that identity manifested and preserved itself by focusing on the Cossack tradition, their economy, their families and their communities. Far from being moribund and close to collapse, the book concludes that the Cossack tradition remained among the most vibrant in the Empire. 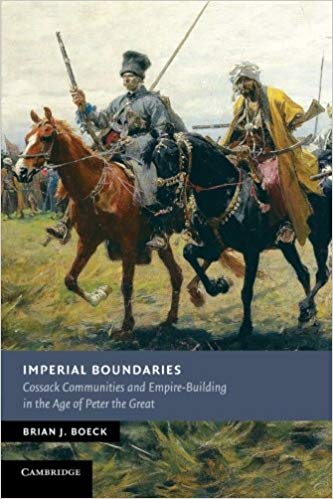 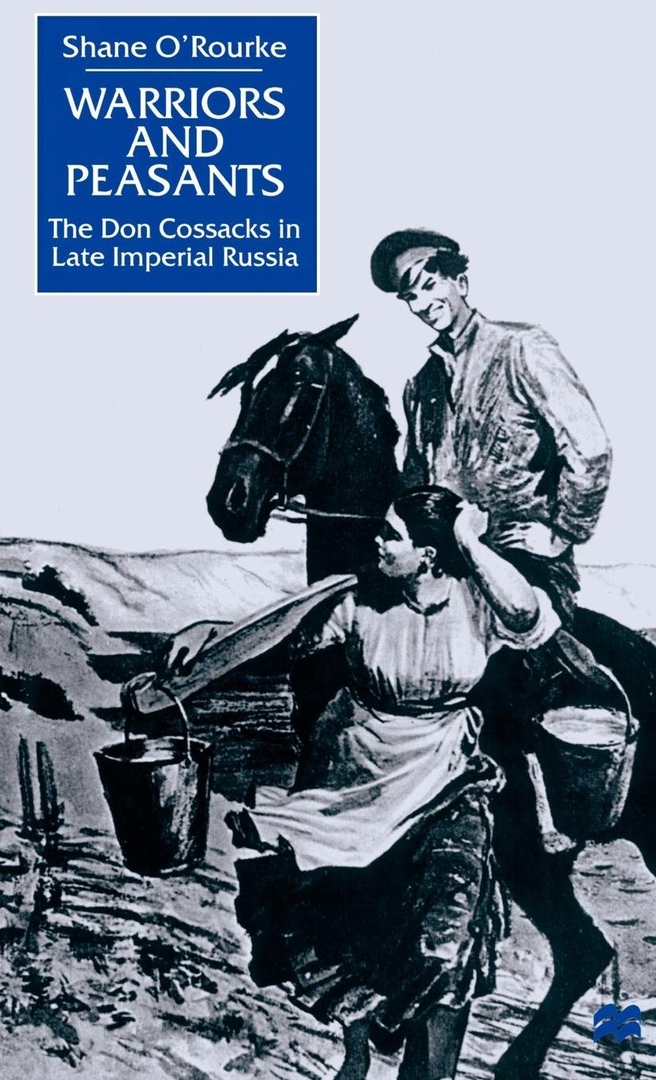 Warriors and Peasants. The Don Cossacks in Late Imperial Russia.pdf
3.14 MB
Please Share This
Related Posts
Many magazines
on the
→ MAGAZINELIB.COM
Book for today - 2019-2022