At nearly one hundred years old, Thalia Mars is a far cry from the patients that child psychologist Alex Delaware normally treats. But the charming, witty woman convinces Alex to meet with her in a suite at the Aventura, a luxury hotel with a checkered history.

What Thalia wants from Alex are answers to unsettling questions—about guilt, patterns of criminal behavior, victim selection. When Alex asks the reason for her morbid fascination, Thalia promises to tell all during their next session. But when he shows up the following morning, he is met with silence: Thalia is dead in her room.

When questions arise about how Thalia perished, Alex and homicide detective Milo Sturgis must peel back the layers of a fascinating but elusive woman’s life and embark on one of the most baffling investigations either of them has ever experienced. For Thalia Mars is a victim like no other, an enigma who harbored nearly a century of secrets and whose life and death draw those around her into a vortex of violence. 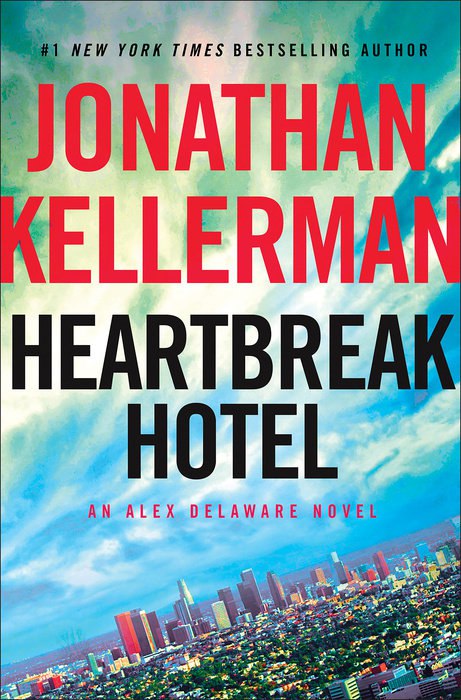 Jonathan_Kellerman_Heartbreak_Hotel.epub
506.99 KB
Please Share This
Related Posts
Many magazines
on the
→ MAGAZINELIB.COM
Book for today - 2019-2022