World War II saw the first generation of young men go into combat who had grown up feeling comfortable with modern industrial technology. As children, the GIs had built jalopies in their garage and poured over glossy full-colour issues of Popular Mechanics; tinkerers, problem-solvers, risk-takers, and day-dreamers, they were curious and outspoken — a generation well prepared to improvise, innovate, and adapt technology on the battlefield. This ability to innovate gave them an immeasurable edge on the field of combat. This book tells their story through the experience of the battle for Normandy, bringing together three disparate brands of history: military history; the history of science and technology; and social, economic, cultural, and intellectual history. The story, moreover, places the battles of World War II in the context of the immense social, economic, scientific, and technological changes that accompanied the evolution of combat in the twentieth century. “GI Ingenuity” illustrates the great transition of the American genius in battle from an industrial-age army to a postmodern military, by looking at the place where the transition happened – the battlefield. 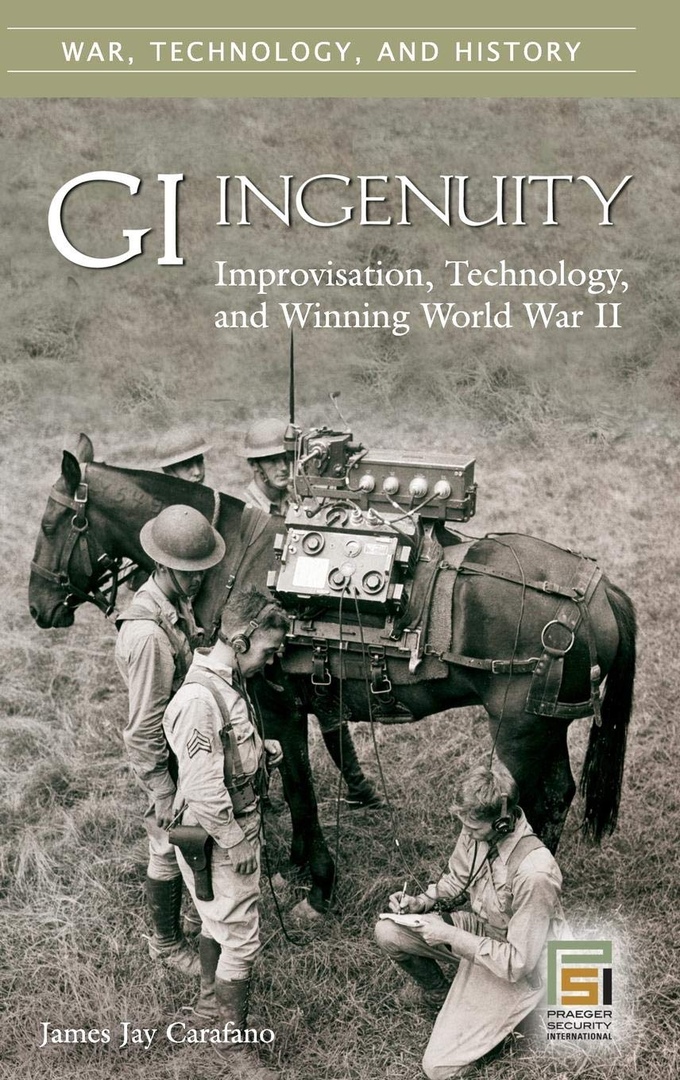