1) The History of the Ancient World: From the Earliest Accounts to the Fall of Rome – Susan Wise Bauer
W. W. Norton & Company | 2007 | EPUB

This is the first volume in a bold new series that tells the stories of all peoples, connecting historical events from Europe to the Middle East to the far coast of China, while still giving weight to the characteristics of each country. Susan Wise Bauer provides both sweeping scope and vivid attention to the individual lives that give flesh to abstract assertions about human history.

Dozens of maps provide a clear geography of great events, while timelines give the reader an ongoing sense of the passage of years and cultural interconnection. This old-fashioned narrative history employs the methods of “history from beneath”―literature, epic traditions, private letters and accounts―to connect kings and leaders with the lives of those they ruled. The result is an engrossing tapestry of human behavior from which we may draw conclusions about the direction of world events and the causes behind them.

2) The History of the Medieval World: From the Conversion of Constantine to the First Crusade – Susan Wise Bauer
W. W. Norton & Company | 2010 | EPUB

From the schism between Rome and Constantinople to the rise of the T’ang Dynasty, from the birth of Muhammad to the crowning of Charlemagne, this erudite book tells the fascinating, often violent story of kings, generals, and the peoples they ruled.

In her earlier work, The History of the Ancient World, Susan Wise Bauer wrote of the rise of kingship based on might. But in the years between the fourth and the twelfth centuries, rulers had to find new justification for their power, and they turned to divine truth or grace to justify political and military action. Right thus replaces might as the engine of empire.

Not just Christianity and Islam but the religions of the Persians and the Germans, and even Buddhism, are pressed into the service of the state. This phenomenon―stretching from the Americas all the way to Japan―changes religion, but it also changes the state. 4 illustrations; 46 maps

3) The History of the Renaissance World: From the Rediscovery of Aristotle to the Conquest of Constantinople – Susan Wise Bauer
W. W. Norton & Company | 2013 | EPUB

Beginning in the heady days just after the First Crusade, this volume―the third in the series that began with The History of the Ancient World and The History of the Medieval World―chronicles the contradictions of a world in transition.
Popes continue to preach crusade, but the hope of a Christian empire comes to a bloody end at the walls of Constantinople. Aristotelian logic and Greek rationality blossom while the Inquisition gathers strength. As kings and emperors continue to insist on their divine rights, ordinary people all over the world seize power: the lingayats of India, the Jacquerie of France, the Red Turbans of China, and the peasants of England.

New threats appear, as the Ottomans emerge from a tiny Turkish village and the Mongols ride out of the East to set the world on fire. New currencies are forged, new weapons invented, and world-changing catastrophes alter the landscape: the Little Ice Age and the Great Famine kill millions; the Black Death, millions more. In the chaos of these epoch-making events, our own world begins to take shape.

Impressively researched and brilliantly told, The History of the Renaissance World offers not just the names, dates, and facts but the memorable characters who illuminate the years between 1100 and 1453―years that marked a sea change in mankind’s perception of the world. 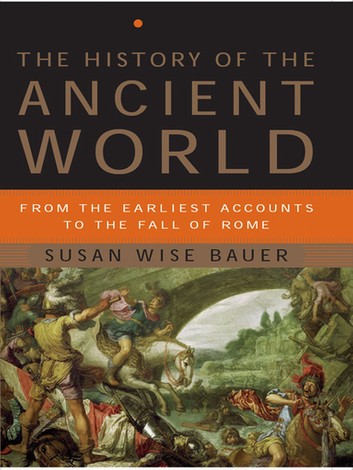 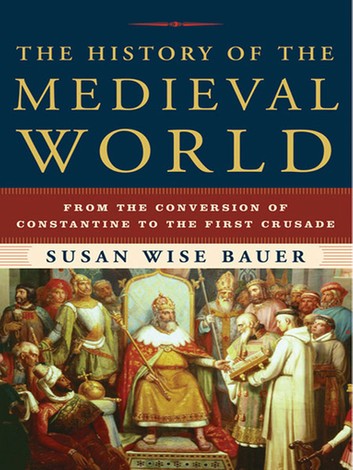 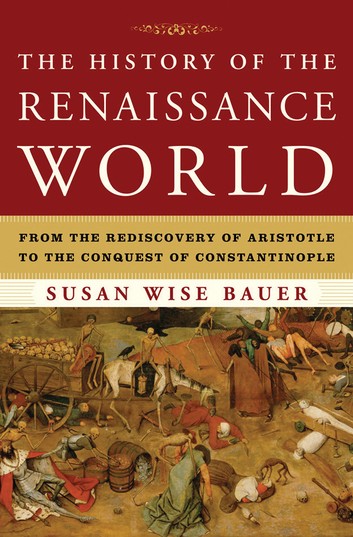 The History of the Renaissance World. From the Rediscovery of Aristotle to the Conquest of Constantinople.epub
7.36 MB

The History of the Renaissance World. From the Rediscovery of Aristotle to the Conquest of Constantinople.epub
7.36 MB

The History of the Renaissance World. From the Rediscovery of Aristotle to the Conquest of Constantinople.epub
7.36 MB
Please Share This
Related Posts
Many magazines
on the
→ MAGAZINELIB.COM
Book for today - 2019-2022