Empires and Exchanges in Eurasian Late Antiquity offers an integrated picture of Rome, China, Iran, and the Steppes during a formative period of world history. In the half millennium between 250 and 750 CE, settled empires underwent deep structural changes, while various nomadic peoples of the steppes (Huns, Avars, Turks, and others) experienced significant interactions and movements that changed their societies, cultures, and economies. This was a transformational era, a time when Roman, Persian, and Chinese monarchs were mutually aware of court practices, and when Christians and Buddhists criss-crossed the Eurasian lands together with merchants and armies. It was a time of greater circulation of ideas as well as material goods. This volume provides a conceptual frame for locating these developments in the same space and time. Without arguing for uniformity, it illuminates the interconnections and networks that tied countless local cultural expressions to far-reaching inter-regional ones.

This comprehensive history of the northern frontier of China through the first millennium B.C. details the formation of two increasingly distinct cultural areas: the sedentary Chinese and the northern nomads. Nicola Di Cosmo explores the tensions existing between these two worlds as they became progressively more polarized, with the eventual creation of the nomadic Hsiung-nu empire in the north, and of the Chinese empire in the south. Di Cosmo investigates the origins of the antagonism between early China and its “barbarian” neighbors. 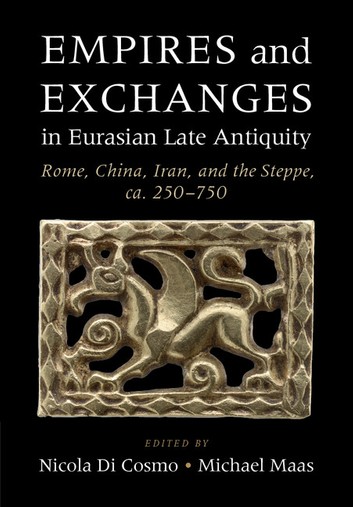 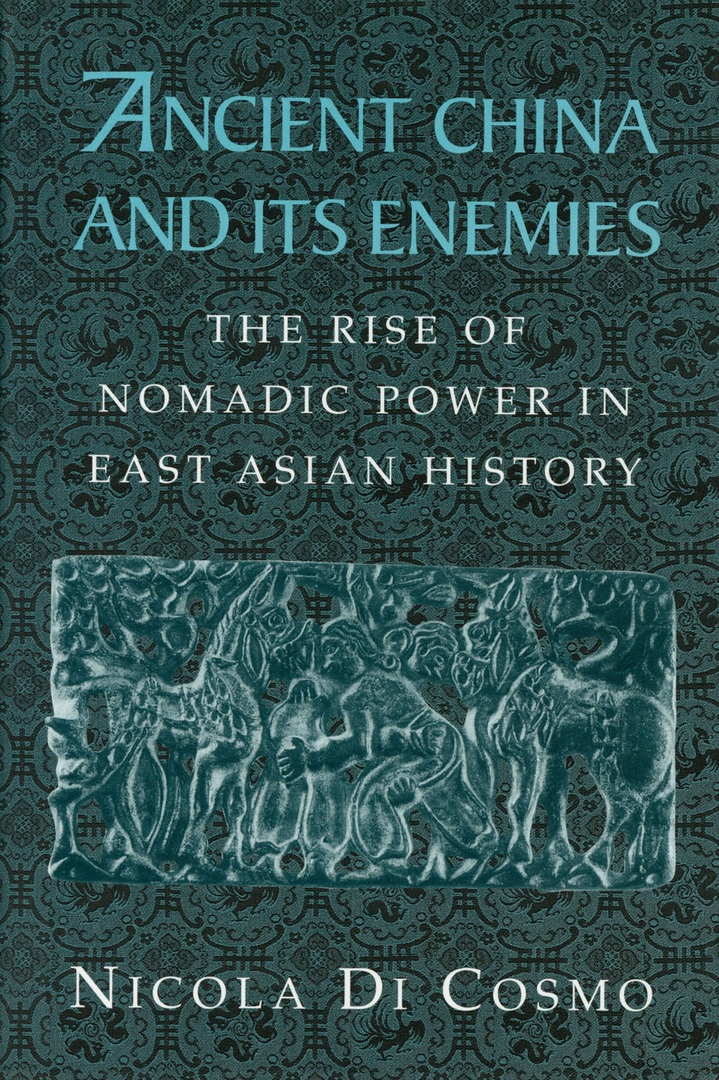 Ancient China and Its Enemies. The Rise of Nomadic Power in East Asian History.pdf
4.30 MB

Ancient China and Its Enemies. The Rise of Nomadic Power in East Asian History.pdf
4.30 MB
Please Share This
Related Posts
Many magazines
on the
→ MAGAZINELIB.COM
Book for today - 2019-2022