The Gallipoli campaign of 1915-16 was an ill-fated Allied attempt to shorten the war by eliminating Turkey, creating a Balkan alliance against the Central Powers, and securing a sea route to Russia. A failure in all respects, the operation ended in disaster, and the Allied forces suffered some 390,000 casualties. This conclusive book assesses the many myths that have emerged about Gallipoli and provides definitive answers to questions that have lingered about the operation.

Robin Prior, a renowned military historian, proceeds step by step through the campaign, dealing with naval, military, and political matters and surveying the operations of all the armies involved: British, Anzac, French, Indian, and Turkish. Relying substantially on original documents, including neglected war diaries and technical military sources, Prior evaluates the strategy, the commanders, and the performance of soldiers on the ground. His conclusions are powerful and unsettling: the naval campaign was not â€œalmostâ€ won, and the land action was not bedeviled by â€œminor misfortunes.â€ Instead, the badly conceived Gallipoli campaign was doomed from the start. And even had it been successful, the operation would not have shortened the war by a single day. Despite their bravery, the Allied troops who fell at Gallipoli died in vain.

Based on exclusive access to Turkish archives, Defending Gallipoli reveals how the Turks reacted and defended Gallipoli. Author and Turkish language expert Harvey Broadbent spent five years translating everything from official records to soldiers’ personal diaries and letters to unearth the Turkish story. It is chilling and revealing to see this famous battle in Australian history through the ‘enemy’ lens. The book commences with a jihad, which sees the soldiers fighting for country and God together. But it also humanises the Turkish soldiers, naming them, revealing their emotions, and ultimately shows how the Allies totally misunderstood and underestimated them Defending Gallipoli fills a huge gap in the history of the Gallipoli campaign. 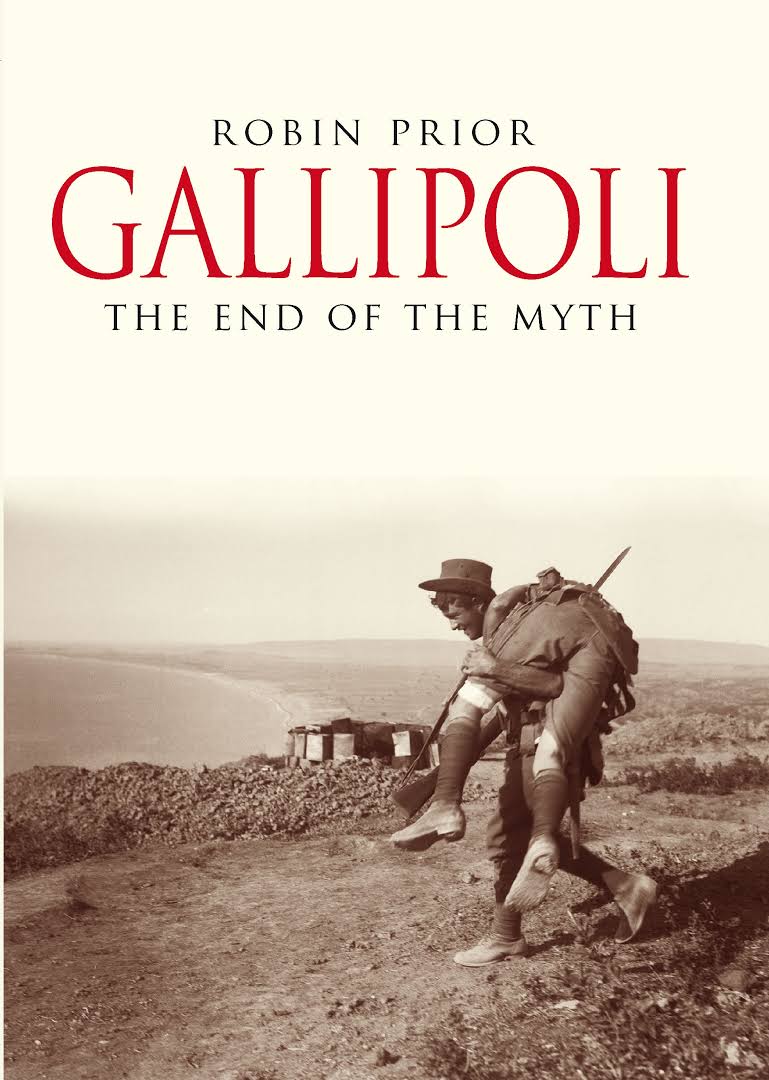 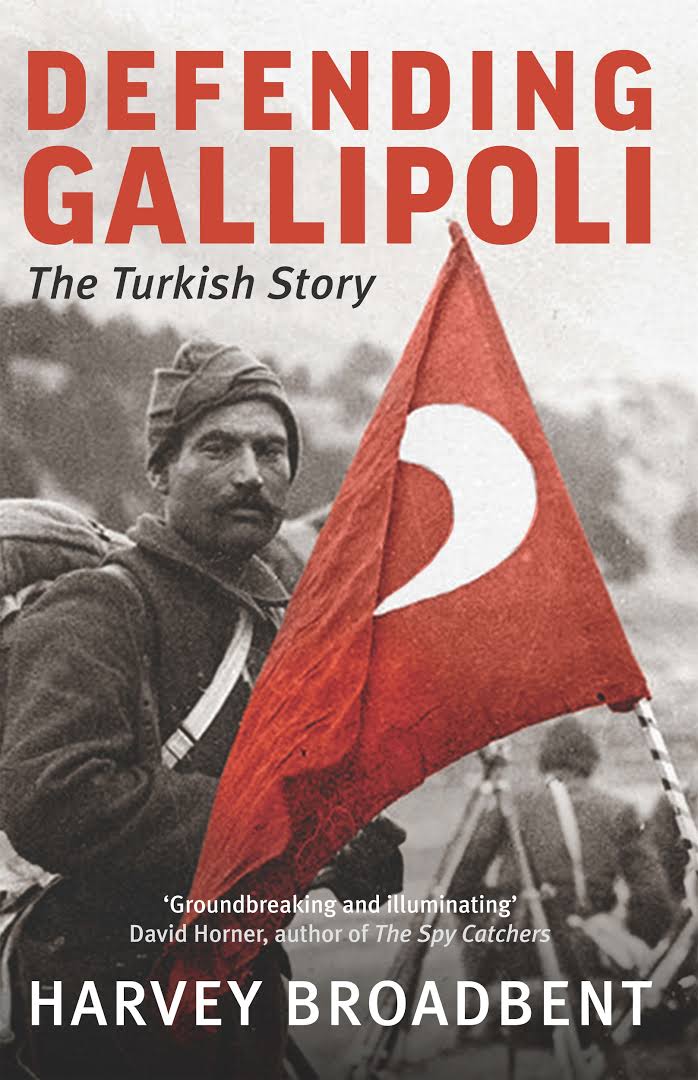