Since time immemorial, a powerful dark force has hindered the growth of human welfare and happiness. It is more powerful than the Mafia or the military. It has global catastrophic effects and can be found anywhere from the world’s most powerful boardrooms to your local pub. This is the immensely powerful force of human stupidity.

Seeing the shambolic state of human affairs, and sensing the dark force at work behind it, Carlo M. Cipolla, the late, noted professor of economic history at the University of California, Berkeley, created a vitally important economic model that would allow us to detect, know and neutralise this threat: The Basic Laws of Human Stupidity.

If you’ve ever found yourself despairing at the ubiquity of stupidity among even the most ‘intellectual’ of people, then this hilarious, timely and slightly alarming little book is for you. Arm yourself in the face of baffling political realities, unreasonable colleagues or the unbridled misery of Christmas day with the in-laws with the first and only economic model for stupidity. 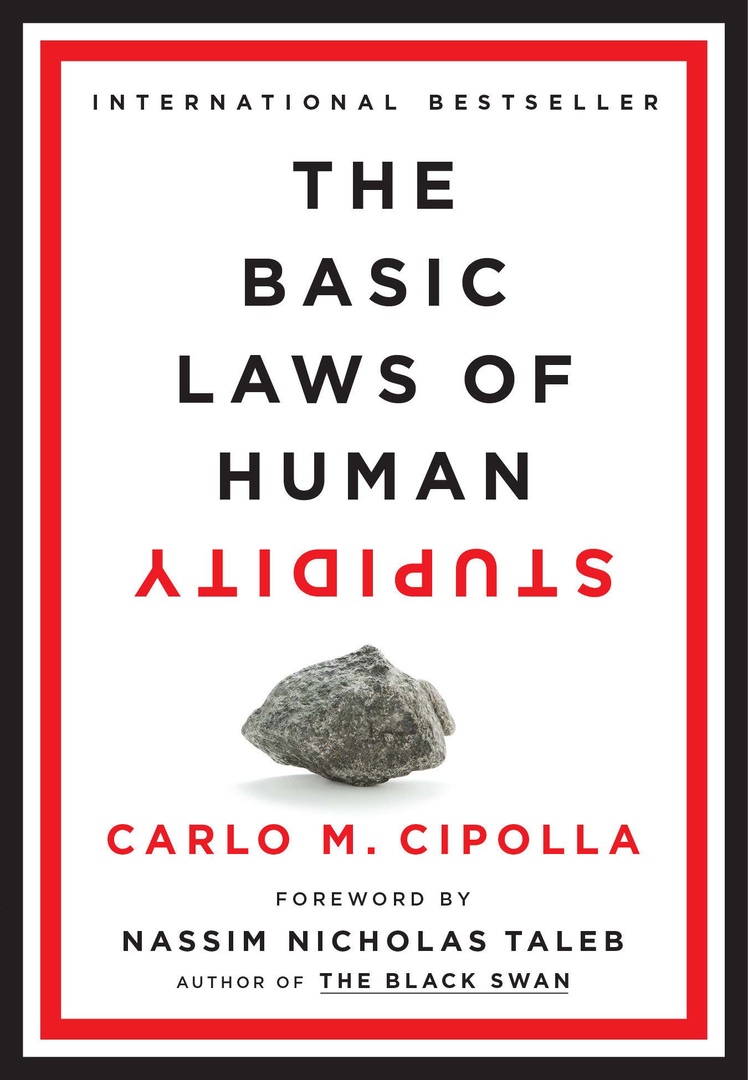 The Basic Laws of Human Stupidity.epub
4.90 MB
Please Share This
Related Posts
Many magazines
on the
→ MAGAZINELIB.COM
Book for today - 2019-2022