The Easter Rising of 1916 not only destroyed much of the centre of Dublin — it changed the course of Irish history. But why did it happen? What was the role of ordinary people in this extraordinary event? What motivated them and what were their aims? These basic questions continue to divide historians of modern Ireland.

The Rising is the story of Easter 1916 from the perspective of those who made it, focusing on the experiences of rank and file revolutionaries. Fearghal McGarry makes use of a unique source that has only recently seen the light of day — a collection of over 1,700 eye-witness statements detailing the political activities of members of Sinn Fein and militant groups such as the Irish Republican Brotherhood. This collection represents one of the richest and most comprehensive oral history archives devoted to any modern revolution, providing new insights on almost every aspect of this seminal period.

The Rising shows how people from ordinary backgrounds became politicized and involved in the struggle for Irish independence. McGarry illuminates their motives, concerns, and aspirations, highlighting the importance of the Great War as a catalyst for the uprising. He concludes by exploring the Rising’s revolutionary aftermath, which in time saw the creation of the independent state we see today.

In their long struggle for independence from British rule, Irish republicans had long looked west for help, and with reason. The Irish-American population in the United States was larger than the population of Ireland itself, and the bond between the two cultures was visceral. Irish exiles living in America provided financial support-and often much more than that-but also the inspiration of example, proof that a life independent of England was achievable. Yet the moment of crisis-“terrible beauty,” as William Butler Yeats put it-came in the armed insurrection during Easter week 1916. Ireland’s “exiled children in America” were acknowledged in the Proclamation announcing “the Provisional Government of the Irish Republic,” a document which circulated in Dublin on the first day of the Rising. The United States was the only country singled out for offering Ireland help. Yet the moment of the uprising was one of war in Europe, and it was becoming clear that America would join in the alliance with France and Britain against Germany. For many Irish-Americans, the choice of loyalty to American policy or the Home Rule cause was deeply divisive.

Based on original archival research, Ireland’s Exiled Children brings into bold relief four key figures in the Irish-American connection at this fatal juncture: the unrepentant Fenian radical John Devoy, the driving force among the Irish exiles in America; the American poet and journalist Joyce Kilmer, whose writings on the Rising shaped public opinion and guided public sympathy; President Woodrow Wilson, descended from Ulster Protestants, whose antipathy to Irish independence matched that to British imperialism; and the only leader of the Rising not executed by the British-possibly because of his having been born in America–Éamon de Valera. Each in his way contributed to America’s support of and response to the Rising, informing the larger narrative and broadly reflecting reactions to the event and its bitter aftermath.

Engaging and absorbing, Schmuhl’s book captures through these figures the complexities of American politics, Irish-Americanism, and Anglo-American relations in the war and post-war period, illuminating a key part of the story of the Rising and its hold on the imagination. 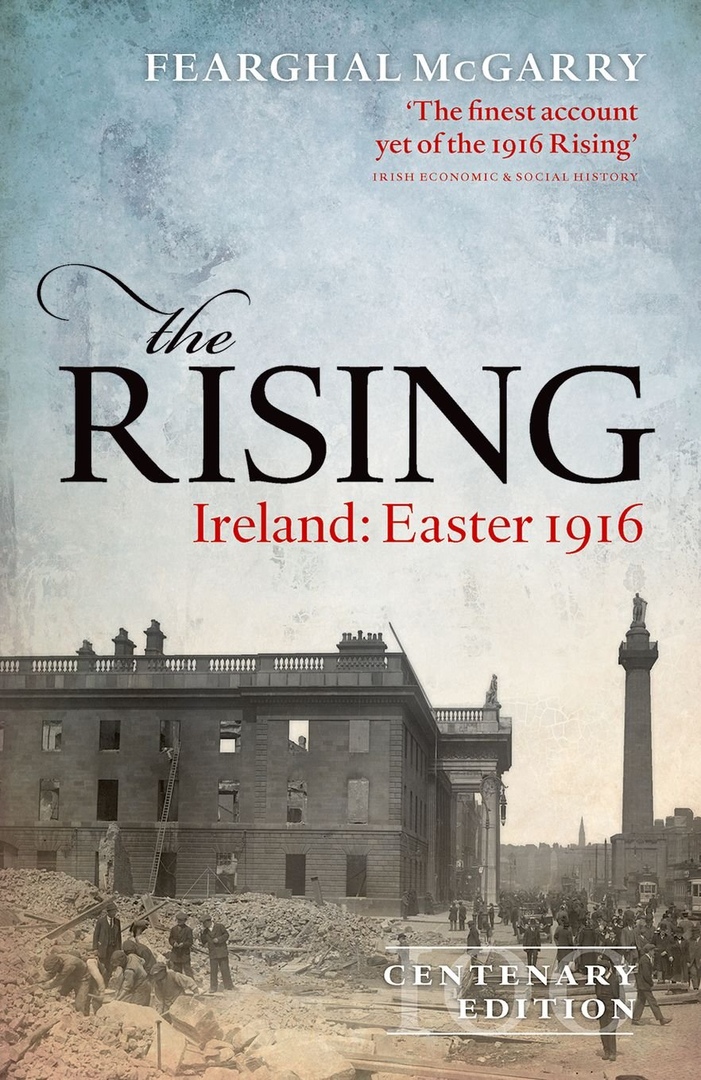 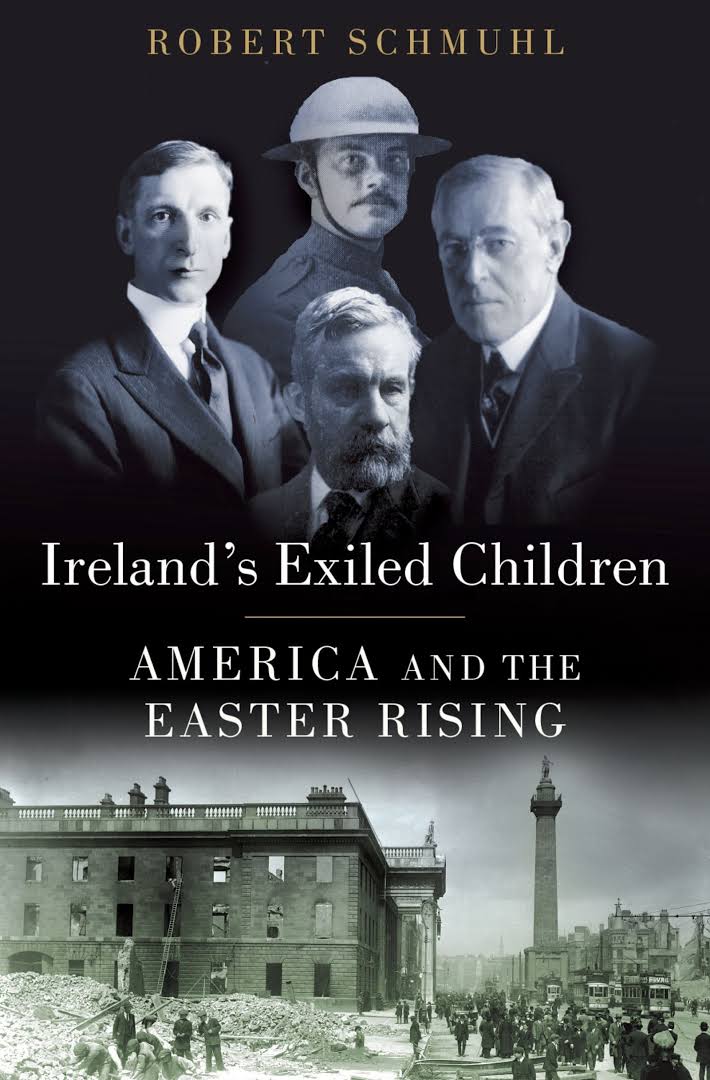 Ireland's Exiled Children. America and the Easter Rising.pdf
7.50 MB
Please Share This
Related Posts
Many magazines
on the
→ MAGAZINELIB.COM
Book for today - 2019