The history of the British Isles is the story of four peoples linked together by a process of state building that was as much about far-sighted planning and vision as coincidence, accident and failure. It is a history of revolts and reversal, familial bonds and enmity, the study of which does much to explain the underlying tension between the nations of modern day Britain.

The Making of the British Isles recounts the development of the nations of England, Scotland, Wales and Ireland from the time of the Anglo-French dual monarchy under Henry VI through the Wars of the Roses, the Reformation crisis, the reigns of Henry VIII and Elizabeth I, the Anglo-Scottish dynastic union, the British multiple monarchy and the Cromwellian Republic, ending with the acts of British Union and the Restoration of the Monarchy. 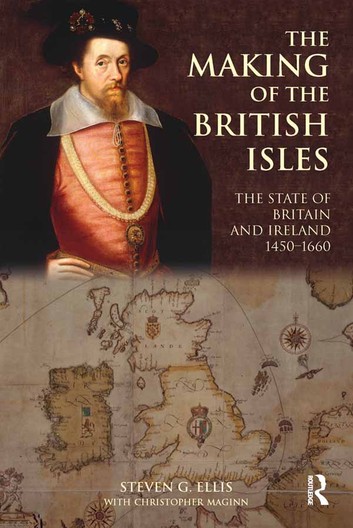