The Routledge History of Madness and Mental Health explores the history and historiography of madness from the ancient and medieval worlds to the present day. Global in scope, it includes case studies from Africa, Asia, and South America as well as Europe and North America, drawing together the latest scholarship and source material in this growing field and allowing for fresh comparisons to be made across time and space.

Thematically organised and written by leading academics, chapters discuss broad topics such as the representation of madness in literature and the visual arts, the material culture of madness, the perpetual difficulty of creating a classification system for madness and mental health, madness within life histories, the increased globalisation of knowledge and treatment practices, and the persistence of spiritual and supernatural conceptualisations of experiences associated with madness. This volume also examines the challenges involved in analysing primary sources in this area and how key themes such as class, gender, and race have influenced the treatment and diagnosis of madness throughout history.

Chronologically and geographically wide-ranging, and providing a fascinating overview of the current state of the field, this is essential reading for all students of the history of madness, mental health, psychiatry, and medicine.

Madness: A History is a thorough and accessible account of madness from antiquity to modern times, offering a large-scale yet nuanced picture of mental illness and its varieties in western civilization.

The book opens by considering perceptions and experiences of madness starting in Biblical times, Ancient history and Hippocratic medicine to the Age of Enlightenment, before moving on to developments from the late 18th century to the late 20th century and the Cold War era. Petteri Pietikäinen looks at issues such as 18th century asylums, the rise of psychiatry, the history of diagnoses, the experiences of mental health patients, the emergence of neuroses, the impact of eugenics, the development of different treatments, and the late 20th century emergence of anti-psychiatry and the modern malaise of the worried well. The book examines the history of madness at the different levels of micro-, meso- and macro: the social and cultural forces shaping the medical and lay perspectives on madness, the invention and development of diagnoses as well as the theories and treatment methods by physicians, and the patient experiences inside and outside of the mental institution.

Drawing extensively from primary records written by psychiatrists and accounts by mental health patients themselves, it also gives readers a thorough grounding in the secondary literature addressing the history of madness. An essential read for all students of the history of mental illness, medicine and society more broadly.

The boundaries between mental, social and physical order and various states of disorder – unexpected mood swings, fury, melancholy, stress, insomnia, and demonic influence – form the core of this compilation. For medieval men and women, religious rituals, magic, herbs, dietary requirements as well as to scholastic medicine were a way to cope with the vagaries of mental wellbeing; the focus of the articles is on the interaction and osmosis between lay and elite cultures as well as medical, theological and political theories and practical experiences of daily life.

Time span of the volume is the later Middle Ages, c. 1300-1500. Geographically it covers Western Europe and the comparison between Mediterranean world and Northern Europe is an important constituent.

This collection of essays opens a new discussion about the mind, body, and spirit of the mad in medieval Europe. The authors examine a broad spectrum of mental and emotional issues, which medieval authors point out as ‘unusual’ behavior. With the emerging field of medieval disability studies in mind, the authors have carefully considered legal and cultural descriptions for insight into the perception and understanding of mental impairment. These essays on madness in the Middle Ages elucidate how medieval society conceptualized mental afflictions. Individually, the essays cover aspects of mental impairment from a variety of angles to unearth collectively medieval perspectives on mental affliction. Contributors are James R. King, Kate McGrath, Irina Metzler, Aleksandra Pfau, Cory James Rushton, Margaret Trenchard-Smith, and Wendy J. Turner.

This is a study of madness in the medieval Islamic world. Using a wide variety of sources–historical, literary, and art–the late Michael Dols explores beliefs about madness in Islamic society and examines attitudes towards individuals afflicted by mental illness or disability. The book demonstrates the links between Christian and Muslim medical beliefs and practices, and traces the influence of certain Christian beliefs, such as miracle-working, on Islamic practices. It breaks new ground in analyzing the notions of the romantic fool, the wise fool, and the holy fool in medieval Islam within the framework of perceptions of mental illness. It shows that the madman was not regarded as a pariah, an outcast, or a scapegoat. This is a comprehensive and original work, with insights into magic, medicine, and religion that combine to broaden our understanding of medieval Islamic society. 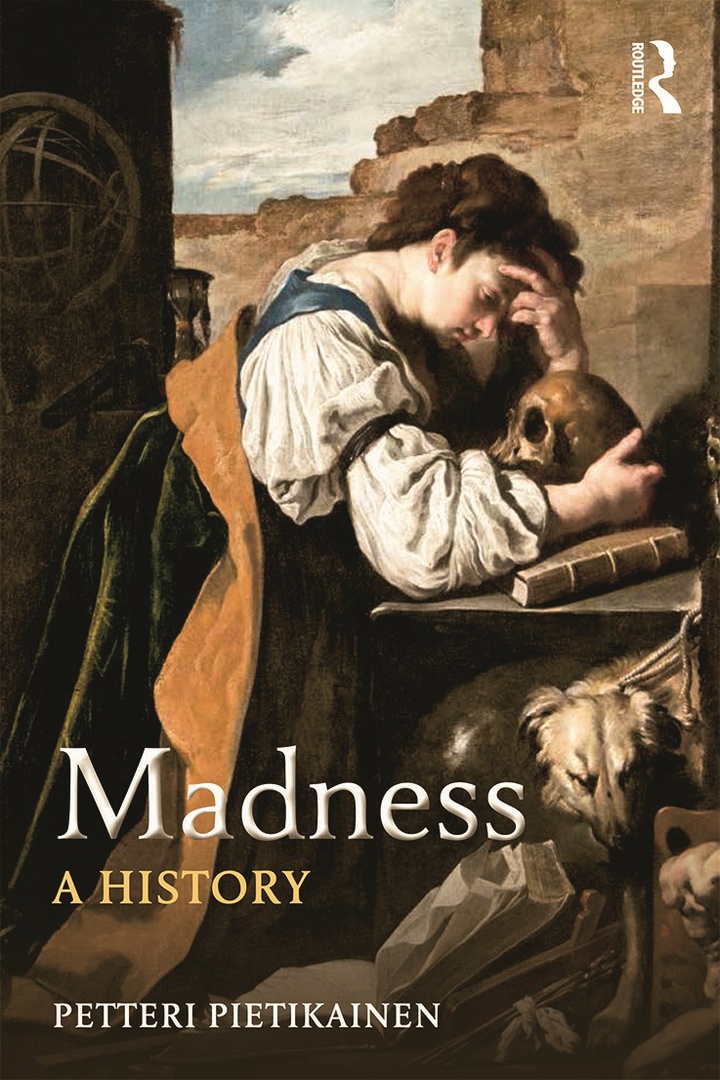 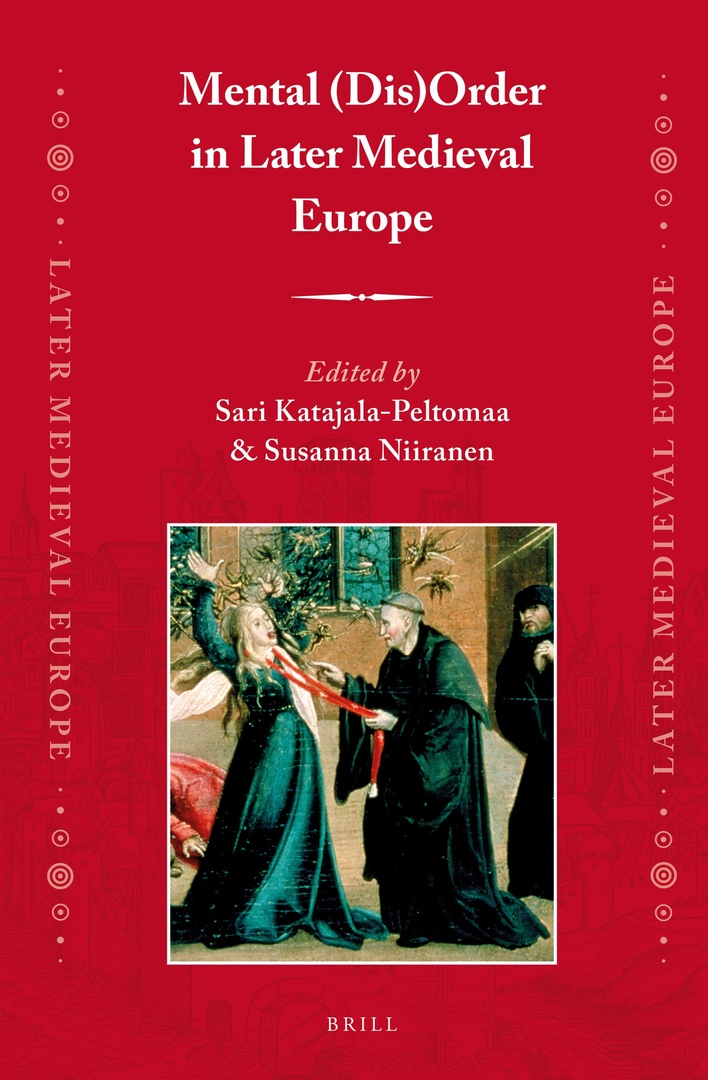 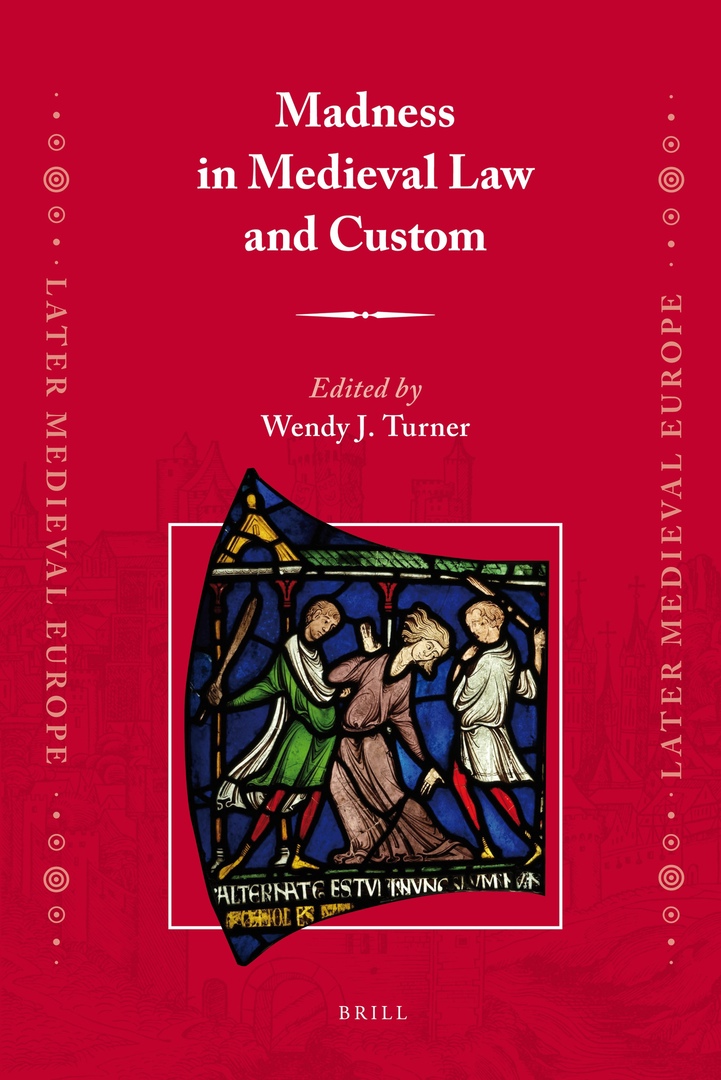 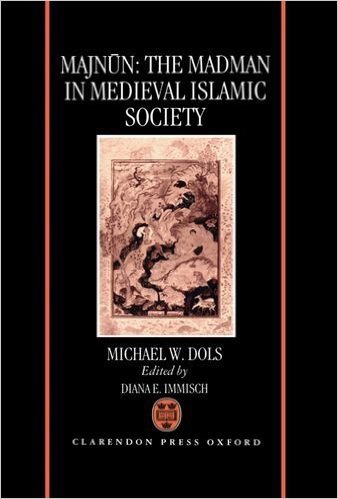