Repeatedly risking his life, “Agent 58” made 57 clandestine missions into the Soviet Union, China, Eastern Europe, and Cuba. Because of his high ranking in the American communist party and his position as editor of its official paper, the Daily Worker, he was treated like royalty by communist leaders such as Khrushchev, Brezhnev, and Mao Tse-tung. Through first-hand accounts, Operation Solo tells the story of the conflicts within the FBI and American intelligence about the operation, and how the FBI, through extraordinary measures, managed to keep that operation hidden from everyone, including the CIA. 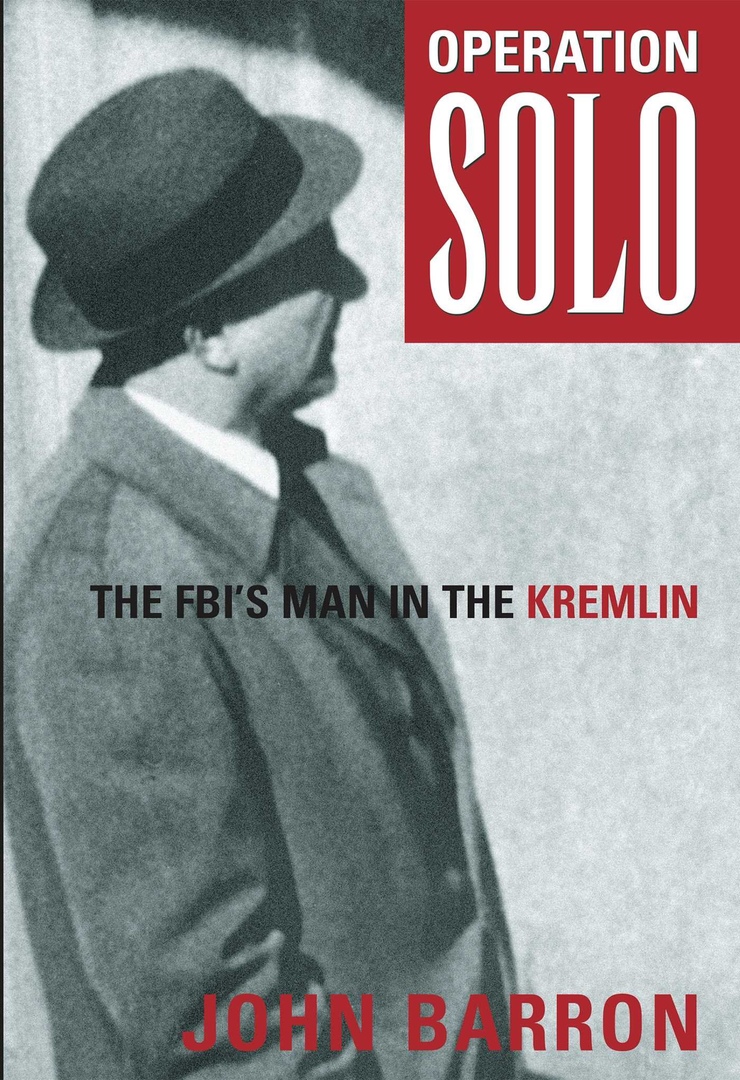