This book is a riotous, irreverent account of the people and events that have shaped Britain. Always get those kings and queens confused? Never sure what happened when? You need this book. Inside you’ll find rip-roaring stories of power-mad kings, executions, invasions, high treason, global empire-building, and forbidden love — not bad for a nation of stiff upper lips.

• Famous and infamous Britons
• Key royal, military, and cultural eras
• Power in Britain: Who lost it, who took it
• The rise and fall of Britain’s global empire
• History as it connects to Britain today

A plain-English guide to Britons in battle, from the Roman invasion to the ongoing Iraqi war

Charging through the Britain’s military past, this accessible guide brings to life the battles and wars that shaped the history of Britain — and the world. The book profiles commanders, explains strategies and tactics, and covers key developments in weaponry and technology. 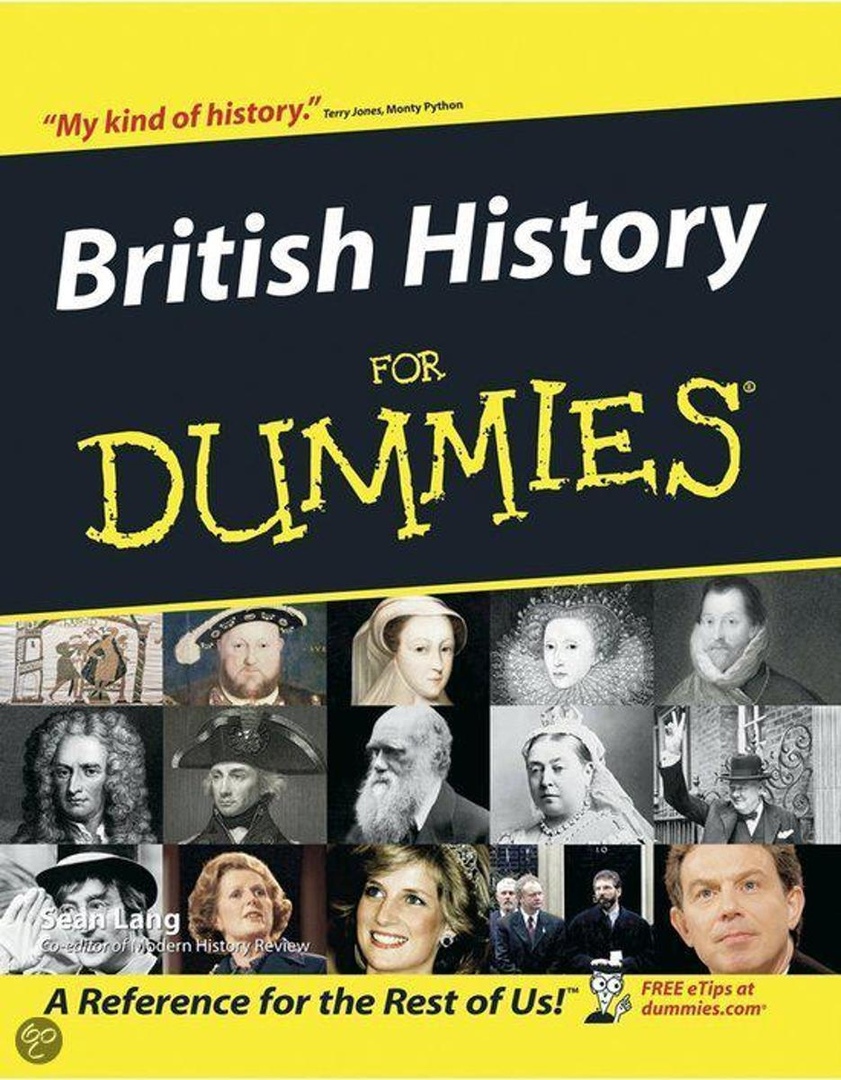 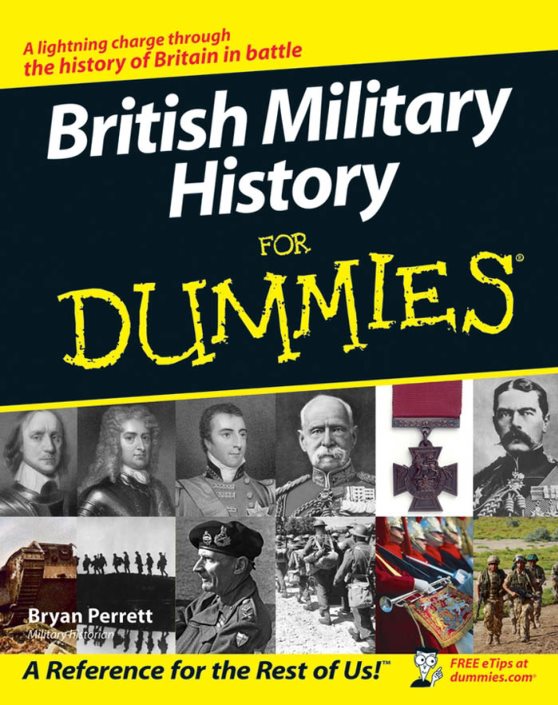