In the first comprehensive history of the fraternity known to outsiders primarily for its secrecy and rituals, Steven Bullock traces Freemasonry through its first century in America. He follows the order from its origins in Britain and its introduction into North America in the 1730s to its near-destruction by a massive anti-Masonic movement almost a century later and its subsequent reconfiguration into the brotherhood we know today. With a membership that included Benjamin Franklin, George Washington, Paul Revere, and Andrew Jackson, Freemasonry is fascinating in its own right, but Bullock also places the movement at the center of the transformation of American society and culture from the colonial era to the rise of Jacksonian democracy. Using lodge records, members’ reminiscences and correspondence, and local and Masonic histories, Bullock links Freemasonry with the changing ideals of early American society. Although the fraternity began among colonial elites, its spread during the Revolution and afterward allowed it to play an important role in shaping the new nation’s ideas of liberty and equality. Ironically, however, the more inclusive and universalist Masonic ideas became, the more threatening its members’ economic and emotional bonds seemed to outsiders, sparking an explosive attack on the fraternity after 1826. American History

2) That Religion in Which All Men Agree: Freemasonry in American Culture – David G. Hackett
University of California Press | 2015 | PDF

This powerful study weaves the story of Freemasonry into the narrative of American religious history. Freighted with the mythical legacies of stonemasons’ guilds and the Newtonian revolution, English Freemasonry arrived in colonial America with a vast array of cultural baggage, which was drawn on, added to, and transformed during its sojourn through American culture. David G. Hackett argues that from the 1730s through the early twentieth century the religious worlds of an evolving American social order broadly appropriated the beliefs and initiatory practices of this all-male society. For much of American history, Freemasonry was both counter and complement to Protestant churches, as well as a forum for collective action among racial and ethnic groups outside the European American Protestant mainstream. Moreover, the cultural template of Freemasonry gave shape and content to the American “public sphere.” By including a group not usually seen as a carrier of religious beliefs and rituals, Hackett expands and complicates the terrain of American religious history by showing how Freemasonry has contributed to a broader understanding of the multiple influences that have shaped religion in American culture. 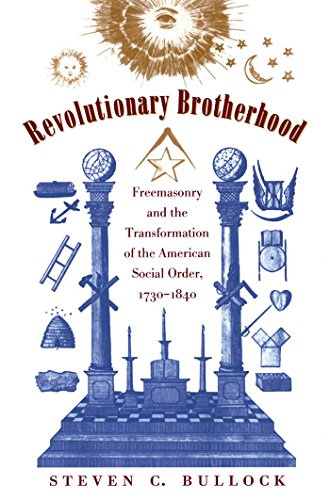 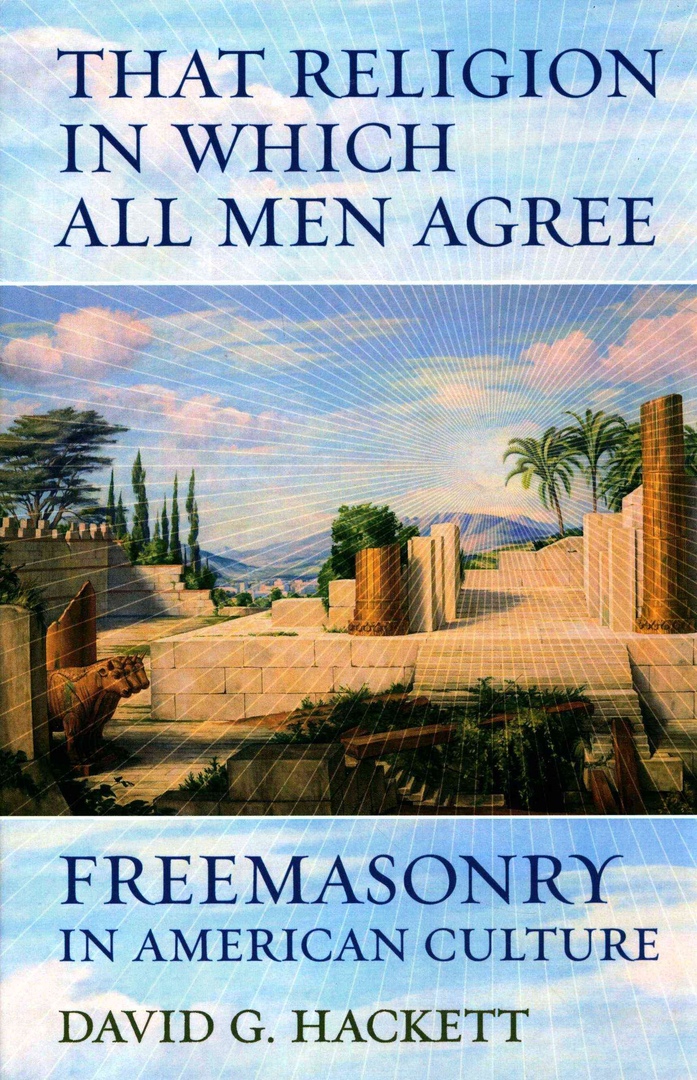 That Religion in Which All Men Agree. Freemasonry in American Culture.pdf
1.63 MB

That Religion in Which All Men Agree. Freemasonry in American Culture.pdf
1.63 MB
Please Share This
Related Posts
Many magazines
on the
→ MAGAZINELIB.COM
Book for today - 2019