The birth of the Greek nation in 1830 was a pivotal event in modern European history and in the history of nation-building in general. As the first internationally recognized state to appear on the map of Europe since the French Revolution, independent Greece provided a model for other national movements to emulate. Throughout the process of nationhood formation in Greece, the Russian Empire played a critical part. Drawing upon a mass of previously fallow archival material, most notably from Russian embassies and consulates, this book explores Russia and the potent interaction of religion and politics in the making of modern Greek identity. It deals particularly with the role of Eastern Orthodoxy in the transformation of the collective identity of the Greeks from the Ottoman Orthodox millet into the new Hellenic-Christian imagined community. The book provides a comprehensive examination of Russian reactions to the establishment of the autocephalous Greek Church, the earliest of its kind in the Orthodox Balkans, and it elucidates Russia’s anger and disappointment during the Greek Constitutional Revolution of 1843. Employing Russian newspapers and “thick journals” of the era, the book probes responses within Russian reading circles to the reforms and revolutions taking place in the Greek kingdom. More broadly, the book explores the making of Russian foreign policy during the reign of Nicholas I (1825–55) and provides a distinctively transnational perspective on the formation of modern identity. 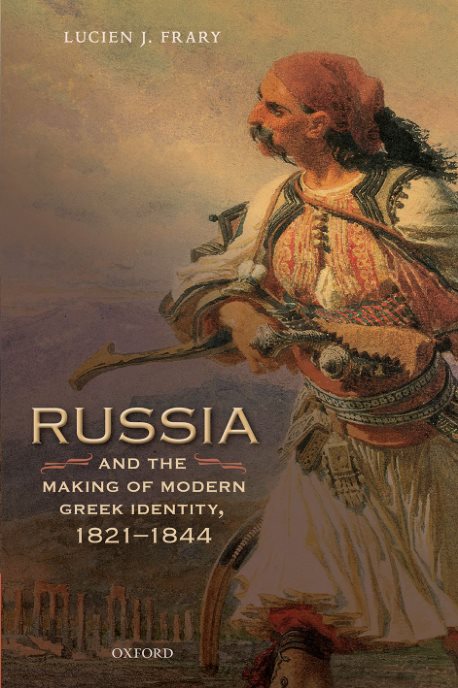