The great nomad conqueror Tamerlane rose to power in 1370 on the ruins of the Mongol Empire and led his armies to the conquest of much of its territory, from Russia to India, from Turkestan to Anatolia. He was the last such ruler to unite the settled and steppe regions of Eurasia, and his career thus marks a transition in the history of the Middle East and Inner Asia from the period of nomad conquest and rule to that of the ascendency of the settled world. In this book, the first full scholarly study of Tamerlane, Beatrice Forbes Manz examines Tamerlane as the founder of a nomad conquest dynasty, sharing many traits with earlier nomad leaders, and also as a supremely talented individual. Using Tamerlane’s career to examine many questions of broad historical and anthropological interest, Dr. Manz discusses the mechanisms of state formation, the dynamics of tribal politics, and the relations of tribes to central leadership. The study examines Tamerlane’s methods of control over both nomad and settled, and the relations between the two groups under him – as well as his transformation of the political culture of the tribal confederation within which he rose to power.

Beatrice Forbes Manz uses the history of Iran under the Timurid ruler Shahrukh (1409-1447) to analyse the relationship between government and society in the medieval Middle East. She provides a rich portrait of Iranian society over an exceptionally broad spectrum – the dynasty and its servitors, city elite and provincial rulers, and the religious classes, both ulama’ and Sufi. The work addresses two issues central to pre-modern Middle Eastern history: how a government without the monopoly of force controlled a heterogeneous society, and how a society with diffuse power structures remained stable over long periods. Written for an audience of students as well as scholars, this book provides a broad analysis of political dynamics in late medieval Iran and challenges much received wisdom about civil and military power, the relationship of government to society, and the interaction of religious figures with the ruling class. 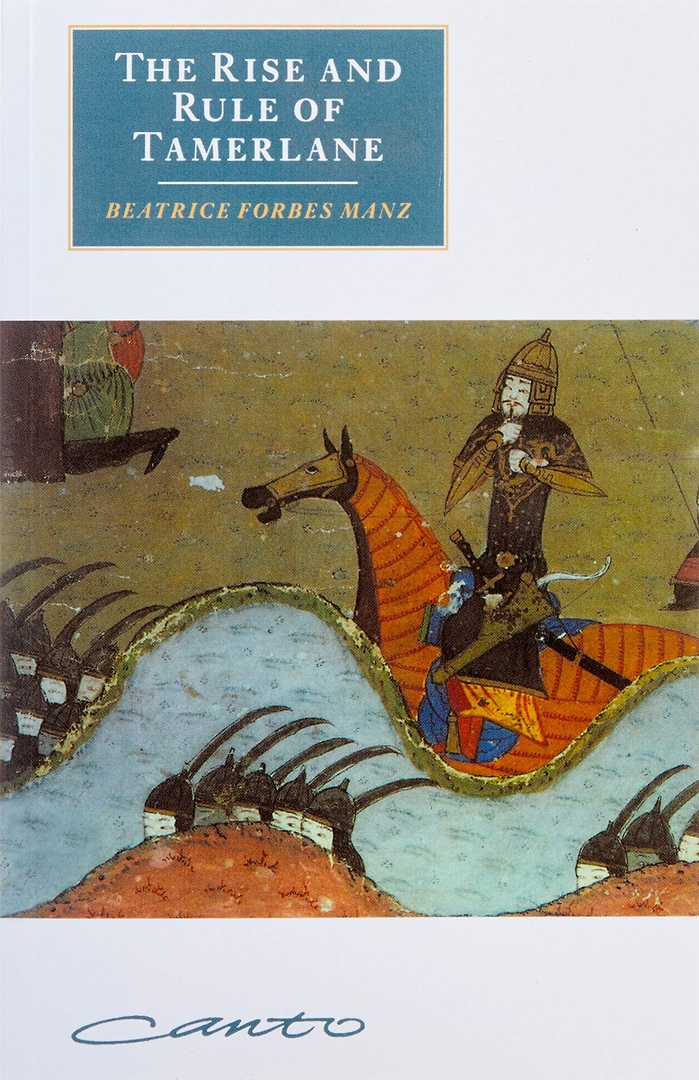 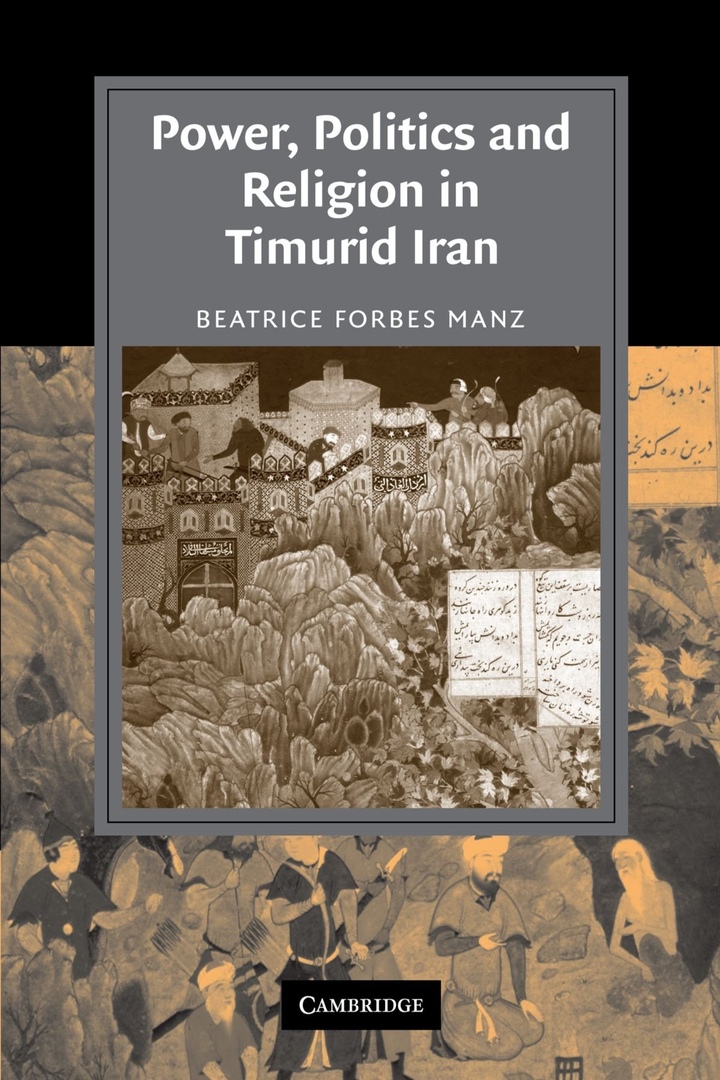 Power, Politics and Religion in Timurid Iran.pdf
3.76 MB
Please Share This
Related Posts
Many magazines
on the
→ MAGAZINELIB.COM
Book for today - 2019