This volume examines the development and evolution of the war galley known as the Dromon, and its relative, the Chelandion, from first appearance in the sixth century until its supercession in the twelfth century by the Galea developed in the Latin West. Beginning as a small, fully-decked, monoreme galley, by the tenth century the Dromon had become a bireme, the pre-eminent war galley of the Mediterranean. The salient features of these ships were their two-banked oarage system, the spurs at their bows which replaced the ram of classical antiquity, their lateen sails, and their primary weapon: Greek Fire. The book contextualizes the technical characteristics of the ships within the operational history of Byzantine fleets, logistical problems of medieval naval warfare, and strategic objectives. Surviving Byzantine sources, especially tactical manuals, are subjected to close literary and phiological analysis.

When maritime transport and communication depended on muscle and wind-power, the Mediterranean Sea functioned as a symbiotic force between the civilisations which surrounded it, at once the major dividing barrier and the major connecting element. In this study, the technological limitations of maritime traffic are considered in conjunction with the peculiar geographical conditions within which it operated, and which led to the establishment of major sea lanes on trunk routes along which traffic could move safely, efficiently, and economically. These trunk routes remained virtually unchanged from antiquity to the sixteenth century, and eventually constituted economic and strategic maritime frontiers between civilisations. At the same time, the technological limitations of the oared galley meant that coasts and islands along the trunk routes had also to be held, a necessity which favoured geographically the Christian West over the world of Byzantium and Islam. 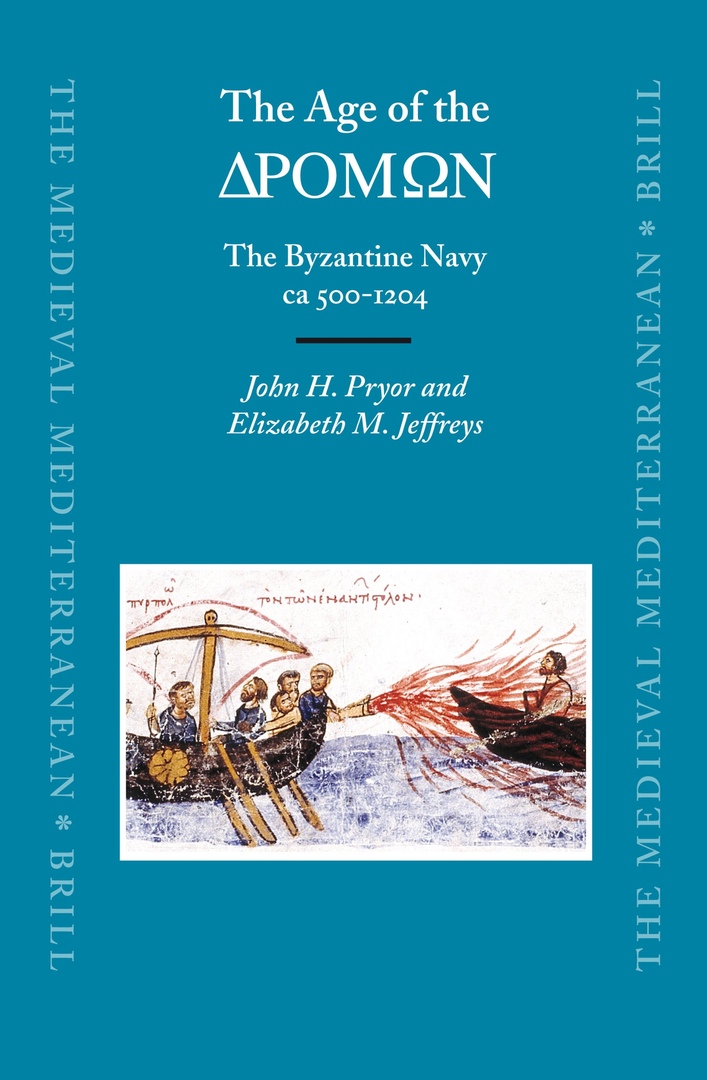 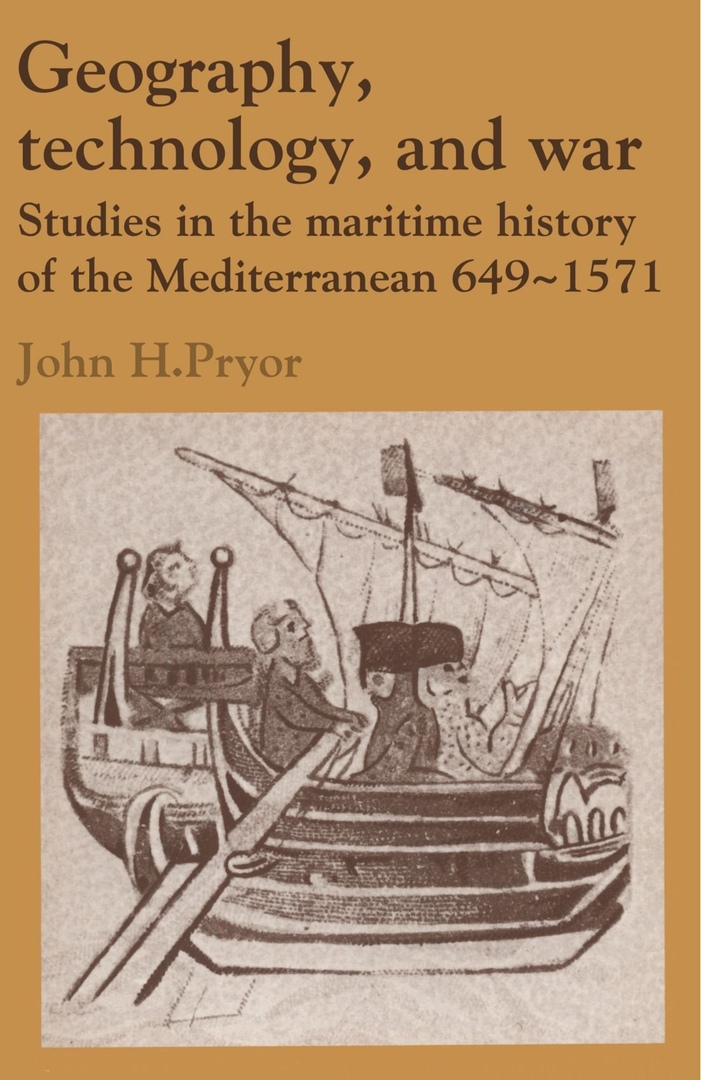 Geography, Technology, and War. Studies in the Maritime History of the Mediterranean, 649-1571.pdf
9.53 MB

Geography, Technology, and War. Studies in the Maritime History of the Mediterranean, 649-1571.pdf
9.53 MB
Please Share This
Related Posts
Many magazines
on the
→ MAGAZINELIB.COM
Book for today - 2019