Acclaimed by readers and critics around the globe, A Splendid Exchange is a sweeping narrative history of world trade—from Mesopotamia in 3000 B.C. to the firestorm over globalization today—that brilliantly explores trade’s colorful and contentious past and provides new insights into its future.

The economic globalization that shapes our times has a long and fascinating lineage. When Louis XIV entertained at Versailles, he served not only the finest European wines. He introduced his guests to Arabian coffee, Aztec cocoa, or Chinese tea served in Chinese porcelain, sweetened with sugar grown on the slave plantations of Sao Tome, and followed by a smoke of Virginia tobacco. The drive to acquire these aristocratic delights established new patterns of trade for an expanding world economy with ever improving means of transport, financial instruments and institutions, and conventions of commercial exchange. This is the history recaptured in the new edition of this best-selling book. In a series of brief, highly readable vignettes, the authors bring to life international trade and its actors–merchants and bankers, pirates and privateers, sailors and slaves, traders and tree tappers. In the process they make clear that the seemingly modern concept of economic globalization has deep historical roots. The third edition provides expanded coverage of the twentieth century, new selections on silver and gold in Brazil and Mexico, the rise of Panama as a financial center, the transition from coal to oil, fair trade laws, and the expansion of offshore manufacturing since World War II. A new illustration program has been added that offers a more visual appeal to the text. 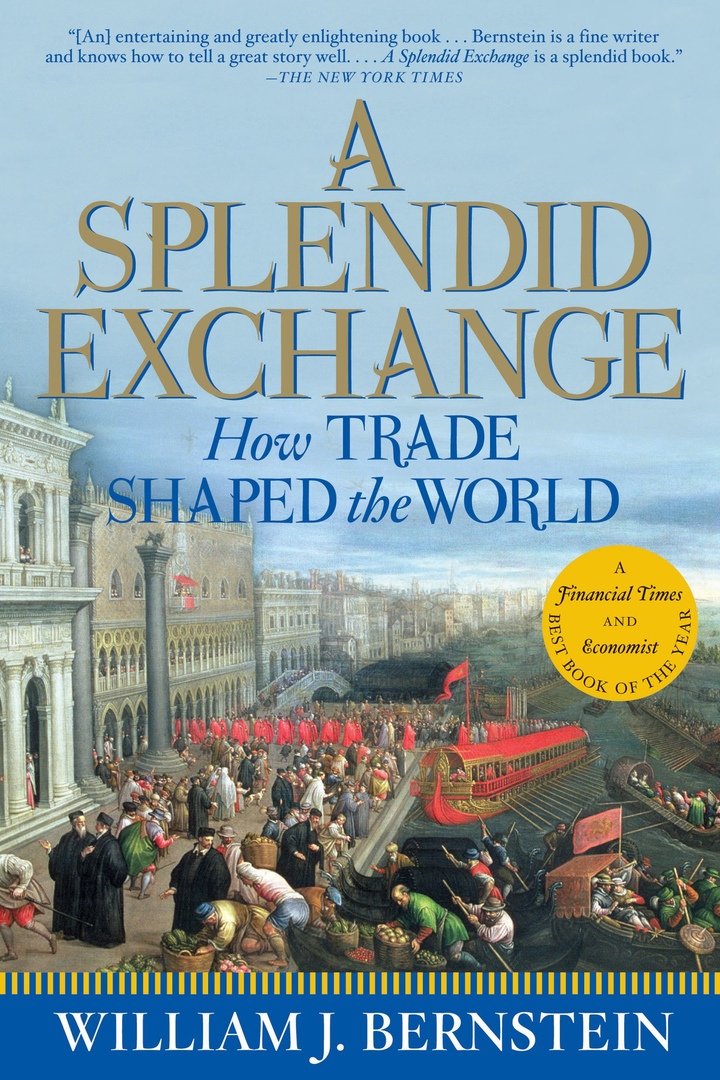 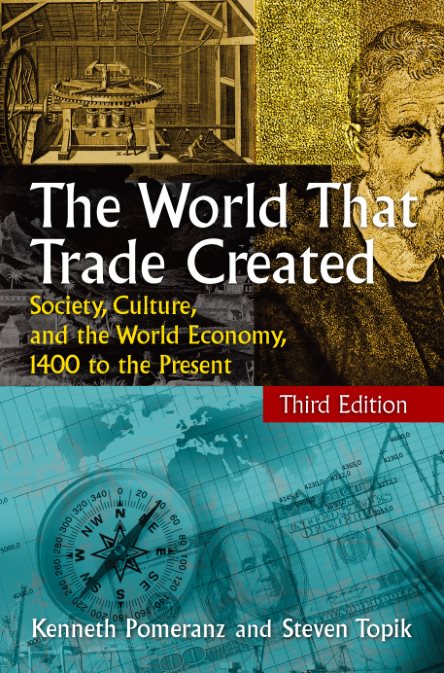 The World That Trade Created. Society, Culture, And the World Economy, 1400 to the Present.pdf
4.33 MB
Please Share This
Related Posts
Many magazines
on the
→ MAGAZINELIB.COM
Book for today - 2019