Through biographies of China’s most colorful and famous personalities, John Wills displays the five-thousand-year sweep of Chinese history from the legendary sage emperors to the tragedy of Tiananmen Square. This unique introduction to Chinese history and culture uses more than twenty exemplary lives — biographies of China’s most colorful and famous personalities — including those of statesmen, philosophers, poets, and rulers, to provide the focus for accounts of key historical trends and periods. What emerges is a provocative rendering of China’s moral landscape, featuring characters who have resonated in the historical imagination as examples of villainy, heroism, wisdom, spiritual vision, political guile, and complex combinations of all of these.

Investigating both the legends and the facts surrounding these figures, Wills reveals the intense interest of the Chinese in the brilliance and in the frail complexities of their heroes. Included, for instance, is a description of the frustrations and anxieties of Confucius, who emerges as a vulnerable human being trying to restore the world to the virtue and order of the sage kings. Wills recounts and questions the wonderfully shocking stories about the seventh-century Empress Wu, an astute ruler and shaper of an increasingly centralized monarchy, who has since assumed a prominent position in the Chinese tradition’s rich gallery of bad examples — because she was a woman meddling in politics. The portrayal of Mao Zedong, which touches upon this leader’s earthy personality and his reckless political visions, demonstrates the tendency of the Chinese not to divorce ideology from its human context: Maoism for them is a form of “objective” Marxism, inseparable from one man’s life and leadership.

Each of the twenty chapters provides a many-sided exploration of a “slice” of Chinese history, engaging the general reader in a deep and personal encounter with China over the centuries and today. The biographies repeatedly mirror the moral earnestness of the Chinese, the great value they place on the ruler-minister relationship, and their struggles with tensions among practicality, moral idealism, and personal authenticity. Culminating in a reflection on China’s historical direction in the aftermath of Tiananmen Square, the biographies show the modern Chinese still inspired and frustrated by a complex heritage of moral fervor and political habits and preconceptions. As absorbing as it is wide ranging, this history is written for the general public curious about China and for the student beginning to study its rich cultural heritage. 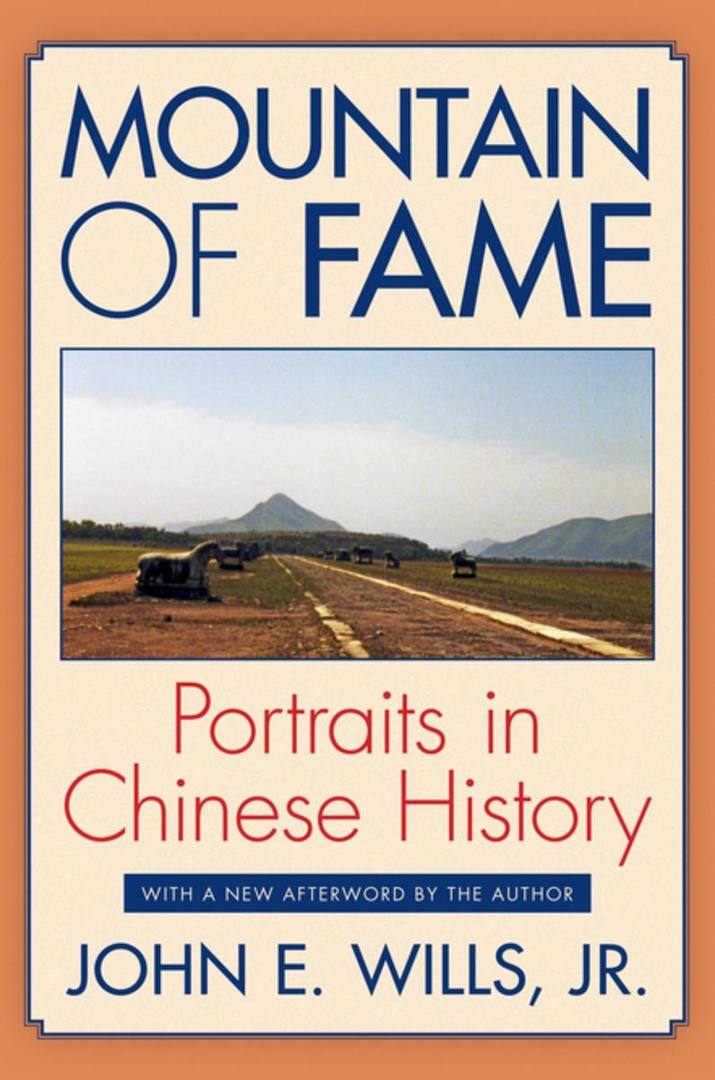