The powerful and innovative King Æthelstan reigned only briefly (924-939), yet his achievements during those eventful fifteen years changed the course of English history. He won spectacular military victories (most notably at Brunanburh), forged unprecedented political connections across Europe, and succeeded in creating the first unified kingdom of the English. To claim for him the title of “first English monarch” is no exaggeration.

In this nuanced portrait of Æthelstan, Sarah Foot offers the first full account of the king ever written. She traces his life through the various spheres in which he lived and worked, beginning with the intimate context of his family, then extending outward to his unusual multiethnic royal court, the Church and his kingdom, the wars he conducted, and finally his death and legacy. Foot describes a sophisticated man who was not only a great military leader but also a worthy king. He governed brilliantly, developed creative ways to project his image as a ruler, and devised strategic marriage treaties and gift exchanges to cement alliances with the leading royal and ducal houses of Europe. Æthelstan’s legacy, seen in the new light of this masterful biography, is inextricably connected to the very forging of England and early English identity.

An imaginative reassessment of AEthelred “the Unready,” one of medieval England’s most maligned kings and a major Anglo-Saxon figure.

The Anglo-Saxon king AEthelred “the Unready” (978-1016) has long been considered to be inscrutable, irrational, and poorly advised. Infamous for his domestic and international failures, AEthelred was unable to fend off successive Viking raids, leading to the notorious St. Brice’s Day Massacre in 1002, during which Danes in England were slaughtered on his orders. Though AEthelred’s posthumous standing is dominated by his unsuccessful military leadership, his seemingly blind trust in disloyal associates, and his harsh treatment of political opponents, Roach suggests that AEthelred has been wrongly maligned. Drawing on extensive research, Roach argues that AEthelred was driven by pious concerns about sin, society, and the anticipated apocalypse. His strategies, in this light, were to honor God and find redemption. Chronologically charting AEthelred’s life, Roach presents a more accessible character than previously available, illuminating his place in England and Europe at the turn of the first millennium.

A seminal biography of the underappreciated eleventh-century Scandinavian warlord-turned-Anglo-Saxon monarch who united the English and Danish crowns to forge a North Sea empire.

Historian Timothy Bolton offers a fascinating reappraisal of one of the most misunderstood of the Anglo-Saxon kings: Cnut, the powerful Danish warlord who conquered England and created a North Sea empire in the eleventh century. This seminal biography draws from a wealth of written and archaeological sources to provide the most detailed accounting to date of the life and accomplishments of a remarkable figure in European history, a forward-thinking warrior-turned-statesman who created a new Anglo-Danish regime through designed internationalism.

William the Conqueror was a formidable personality, whose political imagination and ruthless will were the driving force of the Norman Conquest of England. In this biography, David Bates describes the full scope of William’s achievements in both Normandy and England, setting them firmly in the context of Europe in an age of change and turmoil. William showed himself to be an outstanding soldier and an extremely effective ruler, who combined great fortitude with an unbending insistence on his own authority. He was also cruel, greedy, and intolerant—a man who pitilessly stamped out opposition and shamelessly manipulated facts to justify dubious enterprises.

This compelling new biography provides the most authoritative picture yet of King Stephen, whose reign (1135–1154), with its “nineteen long winters” of civil war, made his name synonymous with failed leadership. After years of work on the sources, Edmund King shows with rare clarity the strengths and weaknesses of the monarch. Keeping Stephen at the forefront of his account, the author also chronicles the activities of key family members and associates whose loyal support sustained Stephen’s kingship. In 1135 the popular Stephen was elected king against the claims of the empress Matilda and her sons. But by 1153, Stephen had lost control over Normandy and other important regions, England had lost prestige, and the weakened king was forced to cede his family’s right to succession. A rich narrative covering the drama of a tumultuous reign, this book focuses well-deserved attention on a king who lost control of his destiny. 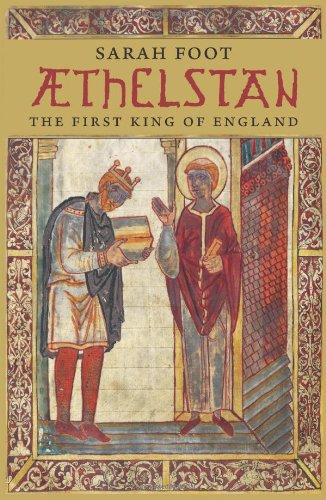 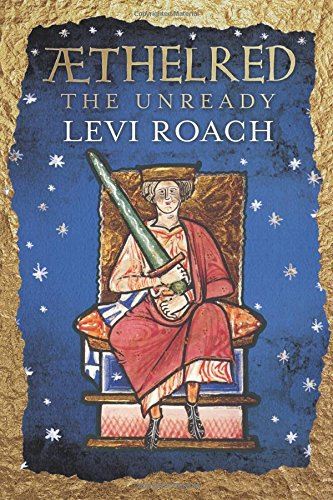 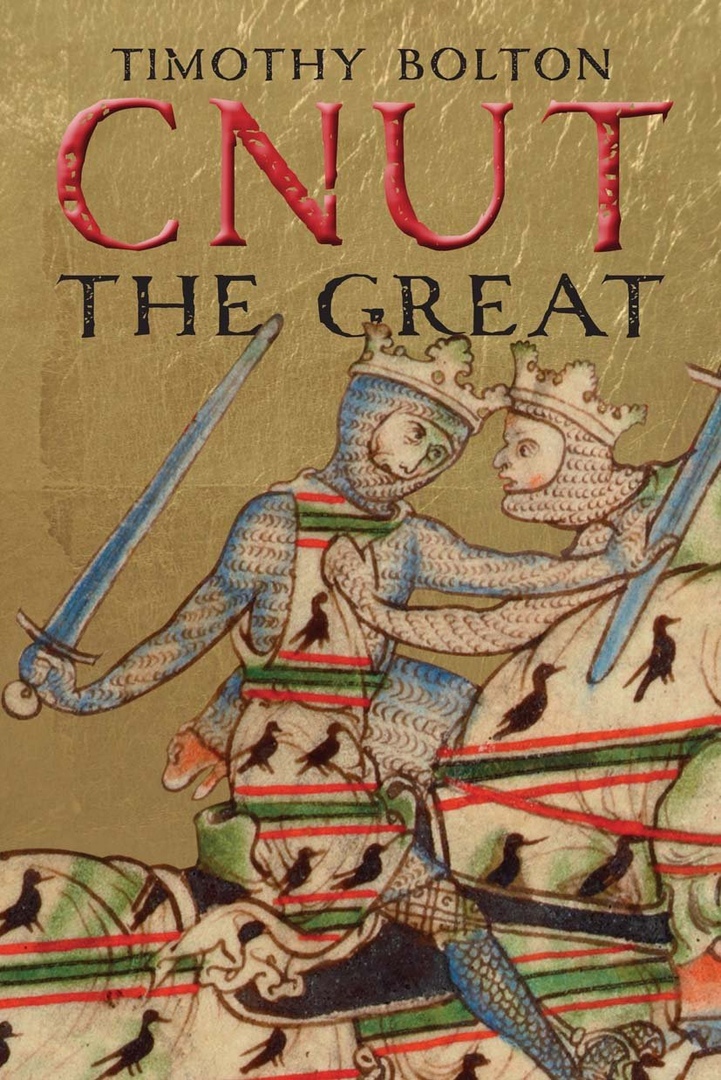 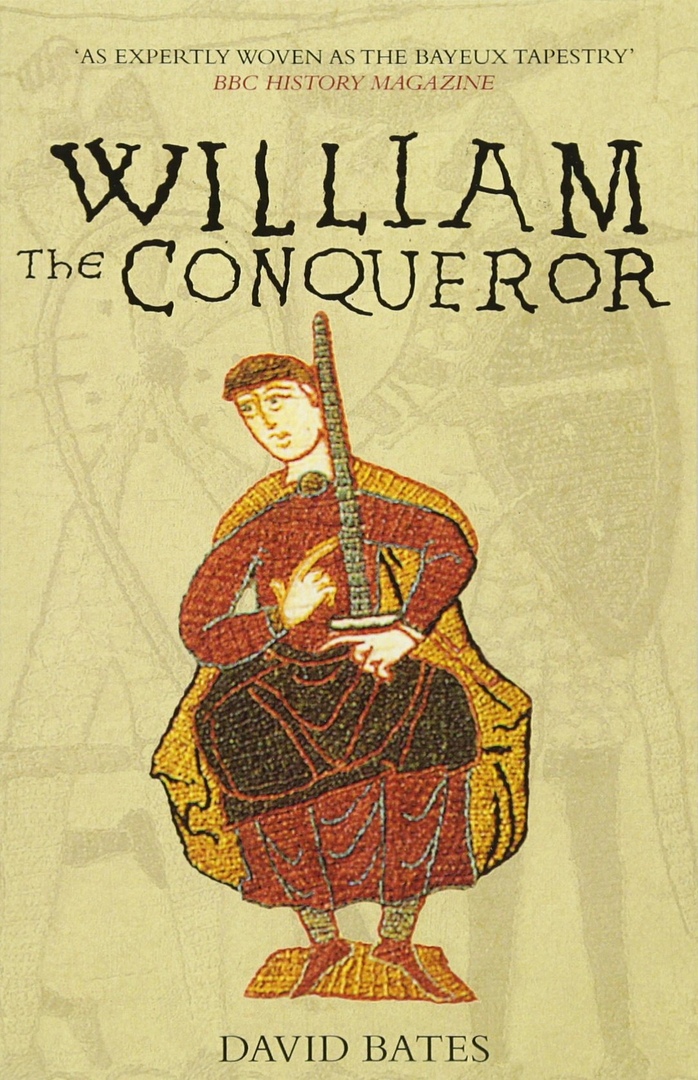 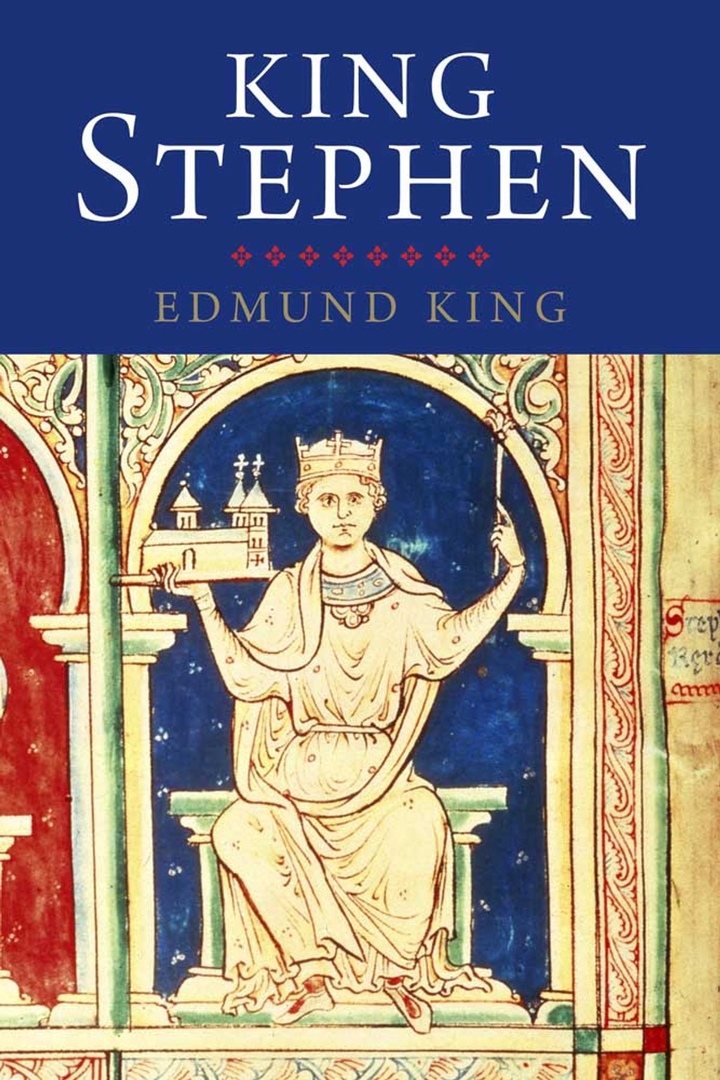