This deeply researched book describes one of the great forgotten battles of the 20th century. At its height it involved nearly a million Chinese and Japanese soldiers while sucking in three million civilians as unwilling spectators and victims. It turned what had been a Japanese adventure in China into a general war between the two oldest and proudest civilizations of the Far East. Ultimately, it led to Pearl Harbor and to seven decades of tumultuous history in Asia. The Battle of Shanghai was a pivotal event that helped define and shape the modern world.

Actors from a variety of nations were present in Shanghai during the three fateful autumn months when the battle raged. The rich cast included China’s ascetic Generalissimo Chiang Kai-shek and his Japanese adversary, General Matsui Iwane, who wanted Asia to rise from disunity, but ultimately pushed it toward its deadliest conflict ever. Claire Chennault, later of “Flying Tiger” fame, was among the figures emerging in the course of the campaign, as was First Lady Eleanor Roosevelt. In an ironic twist, Alexander von Falkenhausen, a stern German veteran of the Great War, abandoned his role as a mere advisor to the Chinese army and led it into battle against the Japanese invaders.

In its sheer scale, the struggle for China’s largest city was a sinister forewarning of what was in store for the rest of mankind only a few years hence. It demonstrated how technology had given rise to new forms of warfare, or had made old forms even more lethal. Amphibious landings, tank assaults, aerial dogfights and most importantly, urban combat, all happened in Shanghai in 1937. It was a dress rehearsal for World War II—or perhaps more correctly it was the inaugural act in the war—the first major battle in the global conflict.

The infamous Rape of Nanjing looms like a dark shadow over the history of Asia in the 20th century, and is among the most widely recognized chapters of World War II in China. By contrast, the story of the month-long campaign before this notorious massacre has never been told in its entirety. Nanjing 1937 by Peter Harmsen fills this gap.

In stirring prose, this book describes how the Japanese Army, having invaded the mainland and emerging victorious from the Battle of Shanghai, pushed on toward the capital Nanjing in a crushing advance that confirmed its reputation for bravery and savagery in equal measure.

While much of the struggle over Shanghai had carried echoes of the grueling war in the trenches two decades earlier, the Nanjing campaign was a fast-paced mobile operation in which armor and air power played mayor roles. It was blitzkrieg two years before Hitler’s invasion of Poland. Facing the full might of modern, mechanized warfare, China’s resistance was heroic, but ultimately futile.

As in Shanghai, the battle for Nanjing was more than a clash between Chinese and Japanese. Soldiers and citizens of a variety of nations witnessed or took part in the hostilities. German advisors, American journalists and British diplomats all played important parts in this vast drama. And a new power appeared on the scene: Soviet pilots dispatched by Stalin to challenge Japan’s control of the skies.

This epic tale is told with verve and attention to detail by Harmsen, a veteran East Asia correspondent who consolidates his status as the foremost chronicler of World War II in China with this path-breaking work of narrative history. 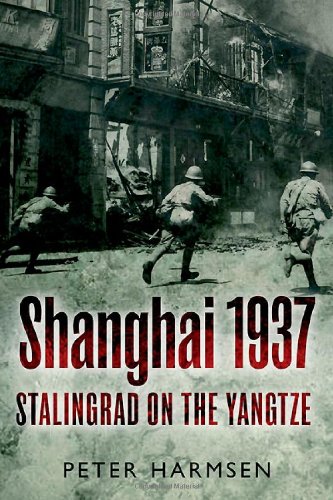 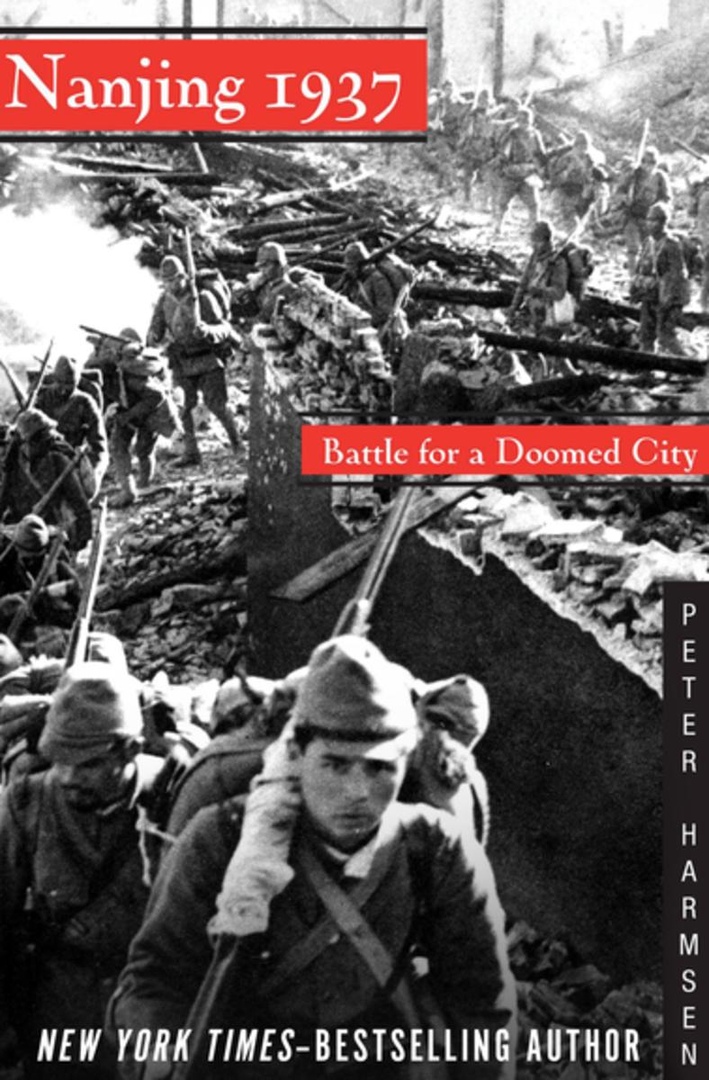 Nanjing 1937. Battle for a Doomed City.epub
2.57 MB
Please Share This
Related Posts
Many magazines
on the
→ MAGAZINELIB.COM
Book for today - 2019