In Act of Creation, Stephen C. Schlesinger tells a pivotal and little-known story of how Secretary of State Edward Stettinius and the new American President, Harry Truman, picked up the pieces of the faltering campaign initiated by Franklin Roosevelt to create a “United Nations.” Using secret agents, financial resources, and their unrivaled position of power, they overcame the intrigues of Stalin, the reservations of wartime allies like Winston Churchill, the discontent of smaller states, and a skeptical press corps to found the United Nations. The author reveals how the UN nearly collapsed several times during the conference over questions of which states should have power, who should be admitted, and how authority should be divided among its branches. By shedding new light on leading participants like John Foster Dulles, John F. Kennedy, Adlai Stevenson, Nelson Rockefeller, and E. B White, Act of Creation provides a fascinating tale of twentieth-century history not to be missed. 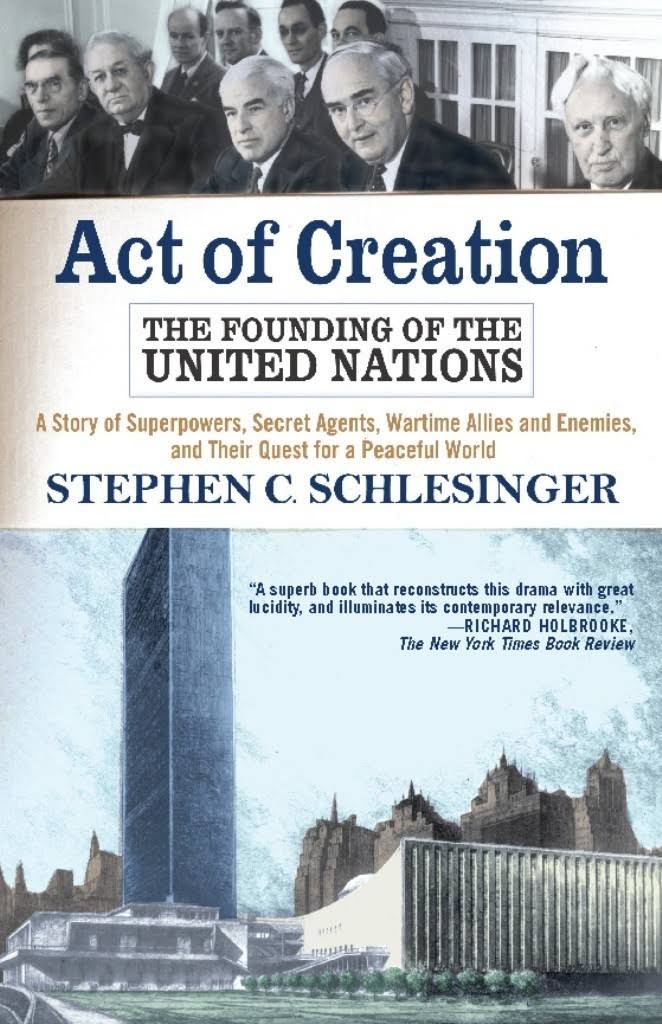 Act Of Creation. The Founding Of The United Nations.epub
1.96 MB
Please Share This
Related Posts
Many magazines
on the
→ MAGAZINELIB.COM
Book for today - 2019