Robert A. Heinlein — The Moon Is a Harsh Mistress
Genre:

Robert A. Heinlein was the most influential science fiction writer of his era, an influence so large that, as Samuel R. Delany notes, “modern critics attempting to wrestle with that influence find themselves dealing with an object rather like the sky or an ocean.” He won the Hugo Award for best novel four times, a record that still stands. The Moon is a Harsh Mistress was the last of these Hugo-winning novels, and it is widely considered his finest work.

It is a tale of revolution, of the rebellion of the former Lunar penal colony against the Lunar Authority that controls it from Earth. It is the tale of the disparate people–a computer technician, a vigorous young female agitator, and an elderly academic–who become the rebel movement’s leaders. And it is the story of Mike, the supercomputer whose sentience is known only to this inner circle, and who for reasons of his own is committed to the revolution’s ultimate success.

The Moon is a Harsh Mistress is one of the high points of modern science fiction, a novel bursting with politics, humanity, passion, innovative technical speculation, and a firm belief in the pursuit of human freedom.

The Moon is a Harsh Mistress is the winner of the 1967 Hugo Award for Best Novel. 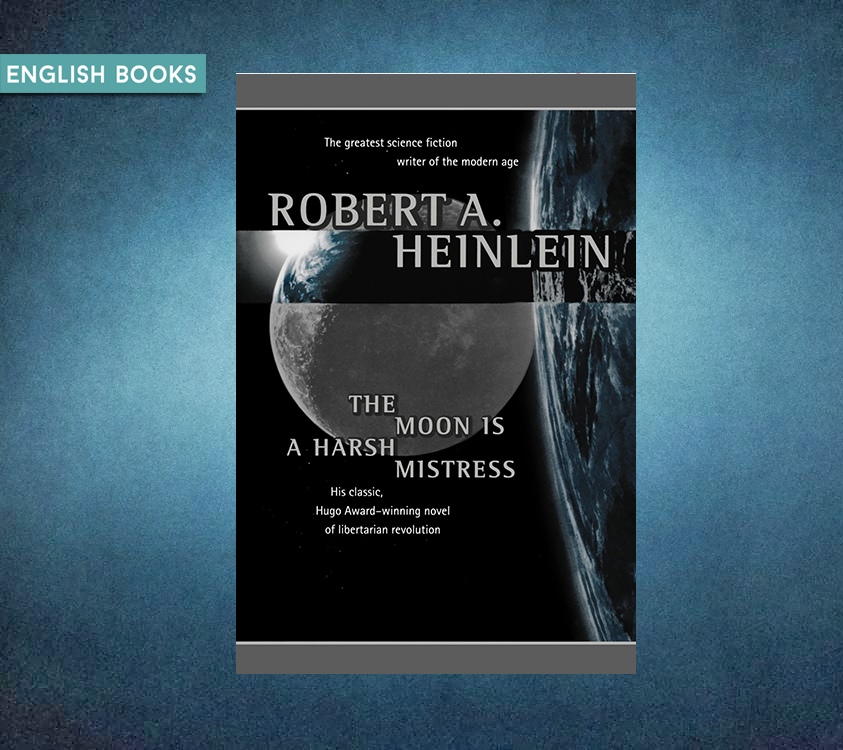 The Moon Is a Harsh Mistress.mobi
1.43 MB
Please Share This
Related Posts
Book for today - 2019