Maggie Hope has come a long way since serving as a typist for Winston Churchill. Now she’s working undercover for the Special Operations Executive in the elegant but eerily silent city of Paris, where SS officers prowl the streets in their Mercedes and the Ritz is draped with swastika banners. Walking among the enemy is tense and terrifying, and even though she’s disguised in chic Chanel, Maggie can’t help longing for home.

But her missions come first. Maggie’s half sister, Elise, has disappeared after being saved from a concentration camp, and Maggie is desperate to find her—that is, if Elise even wants to be found. Equally urgent, Churchill is planning the Allied invasion of France, and SOE agent Erica Calvert has been captured, the whereabouts of her vital research regarding Normandy unknown. Maggie must risk her life to penetrate powerful circles and employ all her talents for deception and spycraft to root out a traitor, find her sister, and locate the reports crucial to planning D-Day in a deadly game of wits with the Nazi intelligence elite. 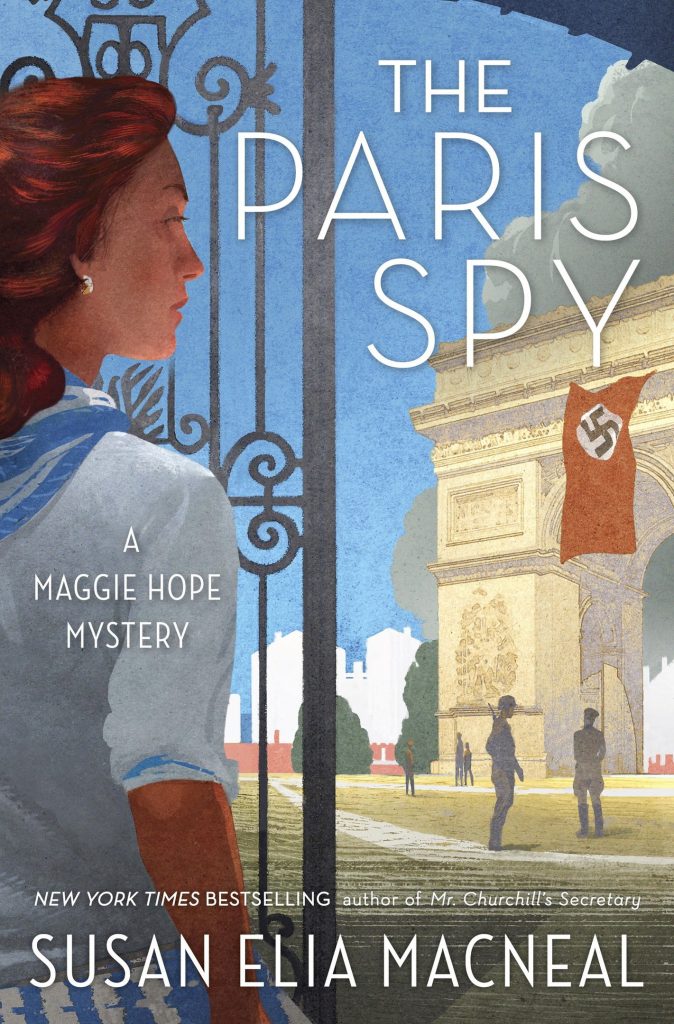 TheParisSpy.epub
2.35 MB
Please Share This
Related Posts
Many magazines
on the
→ MAGAZINELIB.COM
Book for today - 2019