Anne Donovan-Weatherford has spent decades struggling with the 1984 murder of her mother. She has tried everything from therapy to support groups to overcome the emotional trauma the murder has left on her. But Anne continues to find herself at the sway of her dreams—dreams that take her back to that fateful night her mother was murdered by her ex-boyfriend, Elroy Leonard.

Anne is recommended to a hypnotherapist who has the mystical ability to send a patient’s memory and consciousness back in time to heal. Anne is hypnotically sent back to 1984 into her nineteen-year-old self where she begins to relive the moments before her mother’s murder. After ignoring warnings not to interfere with the timeline of events from the past, Anne sets out to prevent the death of her mother by murdering the killer before he murders her mother. Instead, she unknowingly kills the murderer’s twin and becomes trapped in the past because of her actions. In a race against time itself, Anne must find the hypnotherapist in 1984 so she can be sent back to her future self before she ends up becoming the killer’s next target. 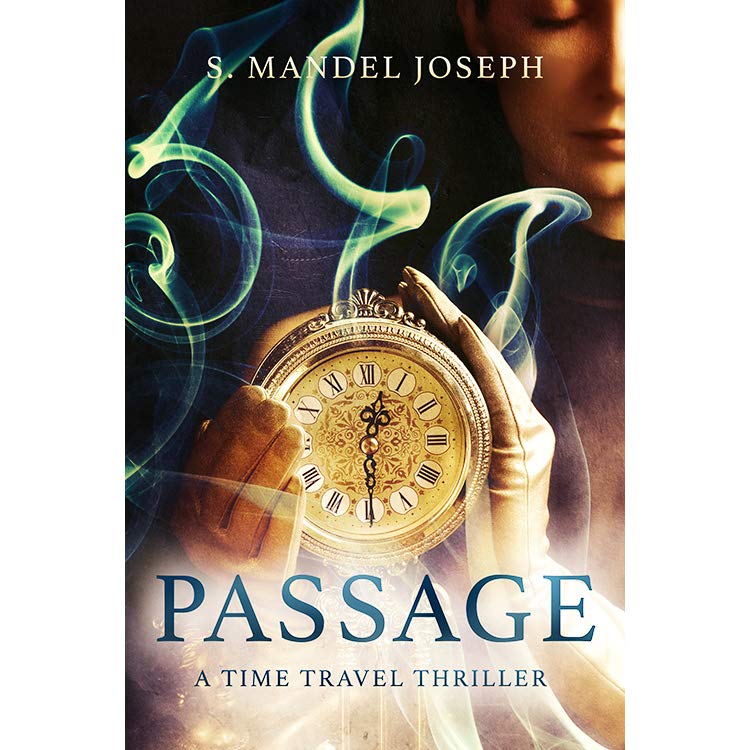 Pa04ssageATimeTrave.pdf
970.87 KB
Please Share This
Related Posts
Many magazines
on the
→ MAGAZINELIB.COM
Book for today - 2019-2022