Ruby Bozarth, a newcomer to Rosedale, Mississippi, is also fresh to the Mississippi Bar–and to the docket of Circuit Judge Baylor, who taps Ruby as defense counsel in a racially charged felony.

The murder of a woman from one of the town’s oldest families has Rosedale’s upper crust howling for blood, and the prosecutor is counting on Ruby’s inexperience to help him deliver a swift conviction. Ruby’s client is a college football star who has returned home after a career-ending injury, and she is determined to build a defense that will stick. She finds help in unexpected quarters from Suzanne, a hard-charging attorney armed to the teeth, and Shorty, a diner cook who knows more than he lets on.

Ruby never belonged to the country-club set, but once she nearly married into it. As news breaks of a second murder, Ruby’s ex-fiancé, Lee Greene, shows up on her doorstep–a Southern gentleman in need of a savior. As lurid, intertwining investigations unfold, no one in Rosedale can be trusted, especially the twelve men and women impaneled on the jury. They may be hiding the most incendiary secret of all. 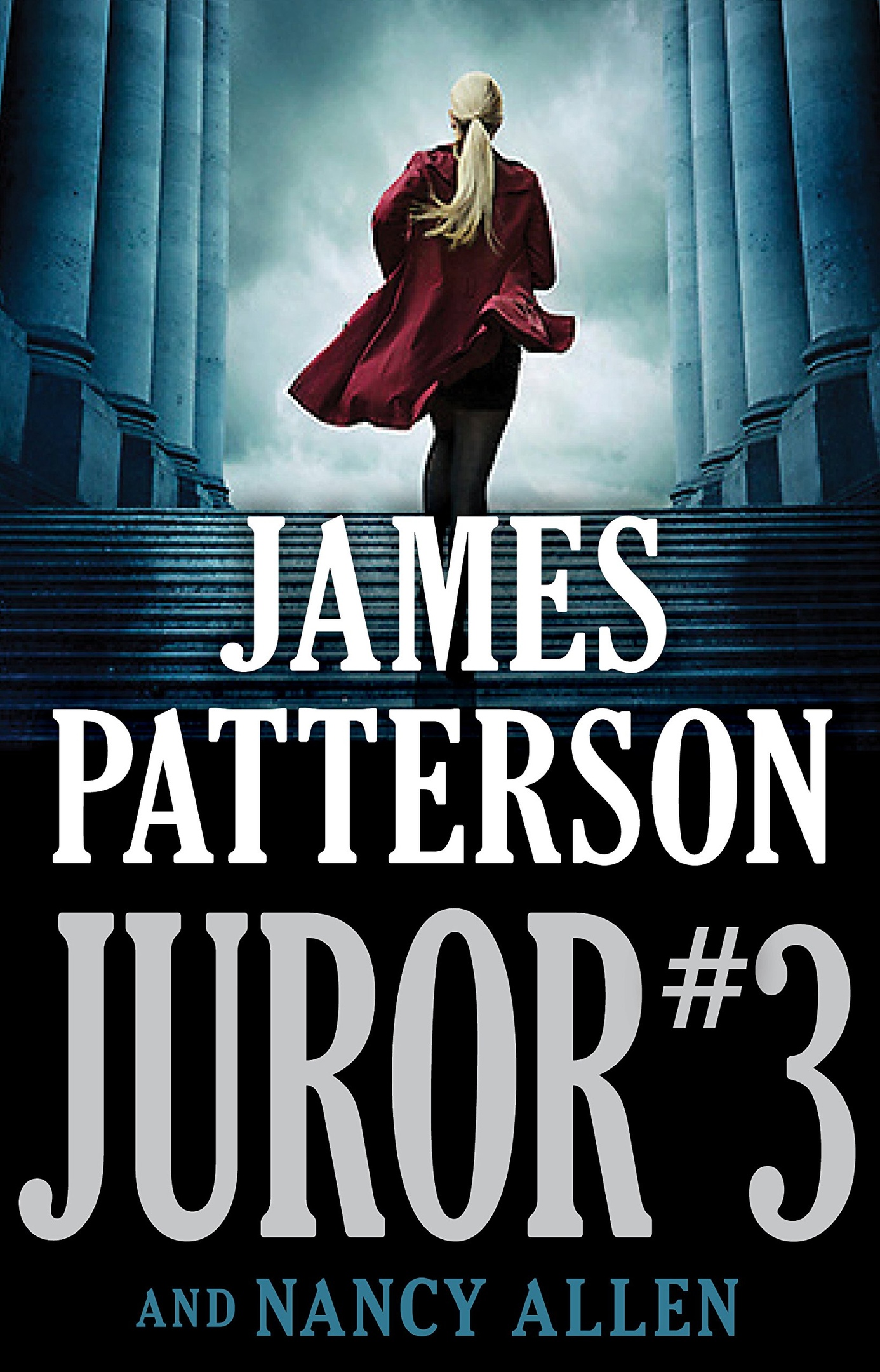 Juror #3.epub
661.38 KB
Please Share This
Related Posts
Many magazines
on the
→ MAGAZINELIB.COM
Book for today - 2019