Cicero (106-43BC) was a key figure in the Roman Republic and a witness to its dramatic collapse into a dictatorship. The seven works collected here expound his passionate belief in national harmony, fully demonstrating his formidable powers as an orator and writer. Delivered after the assassination of Julius Caesar when Mark Antony looked set to take over Rome, the Philippics are a brilliant attack on one-man rule that ultimately cost cicero his life. In Against Verres, he argues for the impeachment of a corrupt provincial governor, yet Cicero’s principles were tested in For Murena and Far Balbus when he was forced to defend guilty men in order to maintain political stability. On the State and On Laws are treatises on the art of government, while the Brutus is masterly survey oratory, a Roman Statesman’s most important skill. 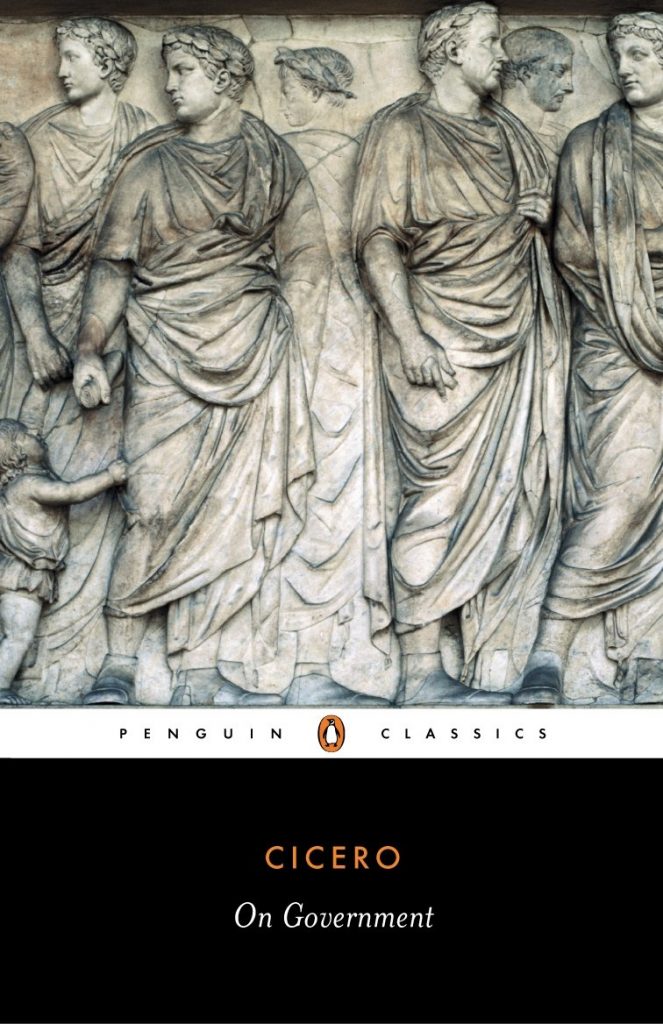 OnGovernment.epub
3.04 MB
Please Share This
Related Posts
Many magazines
on the
→ MAGAZINELIB.COM
Book for today - 2019-2022