It is the early 1950s in a democratic but restless Iran, a country newly powerful with oil wealth but unsettled by class and religious divides and by the politics of a larger world hungry (especially the West) for its resources. One night, a humble driver in the Iranian army is walking through a rough area of Tehran when he hears a small, pitiful cry. Curious, he searches for the source, and to his horror, comes upon a newborn baby abandoned by the side of the road and encircled by ravenous dogs. He snatches up the child–and forever alters his own destiny and that of the little girl, whom he names Aria.

Thus begins a stunning and revelatory debut that takes us inside the Iranian revolution–but as seen like never before, through the eyes of an orphan girl. The novel is structured around each of the three very different women who find themselves fated to mother the lost child: first, the working-class, reckless and self-involved Zahra, married to the kind-hearted soldier; then the wealthy, careful and compassionate Fereshteh, who invites Aria into her compound and adopts her as an heir; and finally, Aria’s biological mother, Mehri, whose new family Aria discovers in adolescence. A final section, “Aria,” takes us through the brutal revolution that installs the Ayatollah Khomeini as Iran’s supreme leader, even as Aria falls in love with a revolutionary and becomes a young mother herself.

Here is a sweeping, unforgettable, timely saga that brilliantly humanizes people trapped and left powerless and voiceless by an unjust world–people no different from those in the west, wanting love, kindness, belonging and freedom of thought. 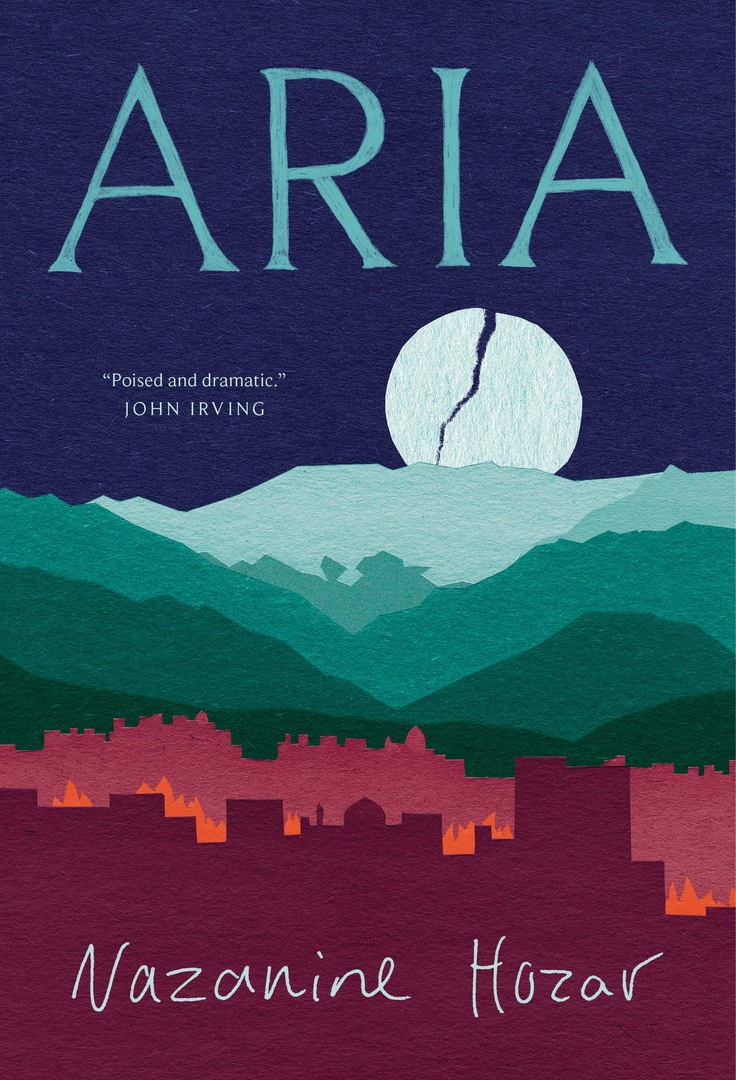